Team Selector: Pick Your England XI To Face The Netherlands 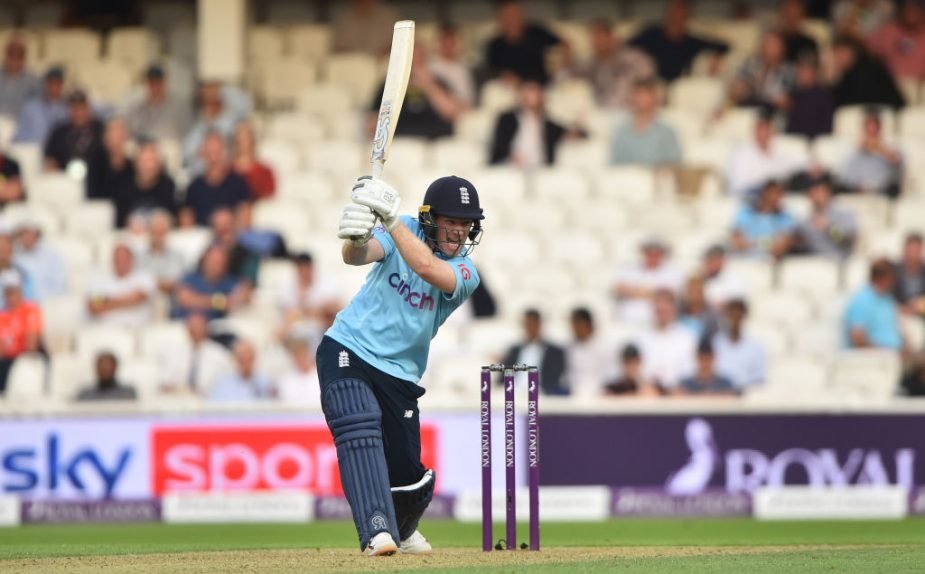 Team selector: Pick your England XI to face the Netherlands when the two sides kick off their three-match ODI series on Friday.

England have named a 14-man squad for the series, with cross-format stars Ben Stokes, Joe Root and Jonny Bairstow missing due to the ongoing Test series with New Zealand.

There are two uncapped players in the set-up, left-arm quicks David Payne and Luke Wood. While Payne has been part of white-ball squads in the past, this is Wood’s first international call-up.

Otherwise, there are a stack of white-ball regulars in the group led by Eoin Morgan. Jos Buttler, Moeen Ali and Liam Livingstone are all included after returning home from the IPL.

Pick your England ODI XI to face the Netherlands here