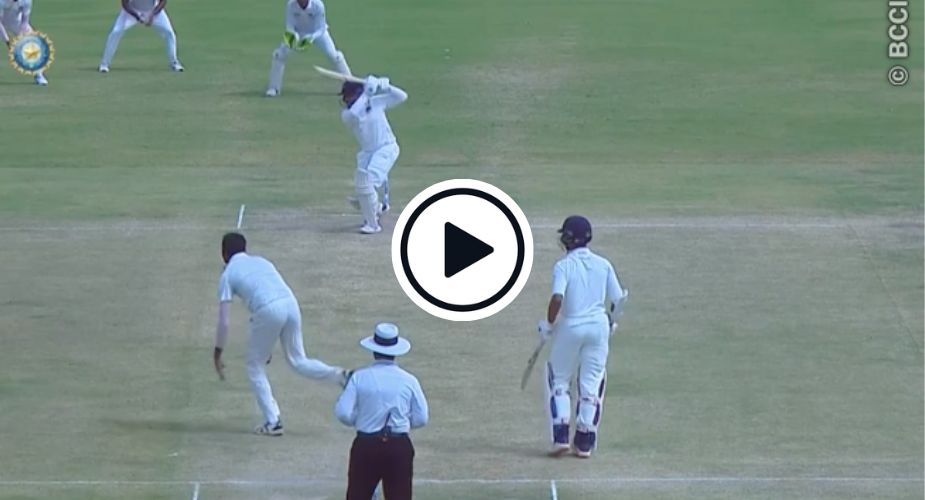 Watch: A day after being overlooked by selectors for India’s T20Is against Ireland, Prithvi Shaw continued to showcase his attacking game in the Ranji Trophy scoring a quick-fire fifty in the second innings of Mumbai’s semi-final against Uttar Pradesh.

The 22-year-old Shaw, Mumbai’s Ranji captain, has been scoring runs at a quick rate throughout the knockouts – in the quarter-final against Uttarakhand, he had scores of 21 (20) and 72 (80) and followed it up with a 64 off 71 in the second innings against Uttar Pradesh, bouncing back from a three-ball duck in the first innings.

The fifty on Thursday, Shaw’s 13th in first-class cricket, consisted of 12 hits to the fence, making up 75 per cent of his score. At the other end, his opening partner Yashasvi Jaiswal was batting in a widely contrasting fashion – his first runs came only off his 54th delivery. On 13, Shaw got a reprieve when an outside edge was dropped in the slip cordon.

Shaw made his international debut back in 2018, but has only featured in one T20I so far, part of a second-string side that toured Sri Lanka under Shikhar Dhawan in 2021. With a number of notable absentees from the squad to Ireland, owing to the England Test tour that closely succeeds it, many would have expected Shaw to make it to the squad, at least as a back-up opener.

KL Rahul set to miss England tour due to a groin injury: Report