Ravi Shastri Picked His India Wicket-Keeper For T20 World Cup 2022: The T20 World Cup is only five months away and the Indian team is yet to finalize a number of slots in their best eleven. One can only say that skipper Rohit Sharma, pacer Jasprit Bumrah and all-rounder Hardik Pandya, if fit, walk into the eleven as there have questions regarding places of some high-profile cricketers including Virat Kohli and KL Rahul. 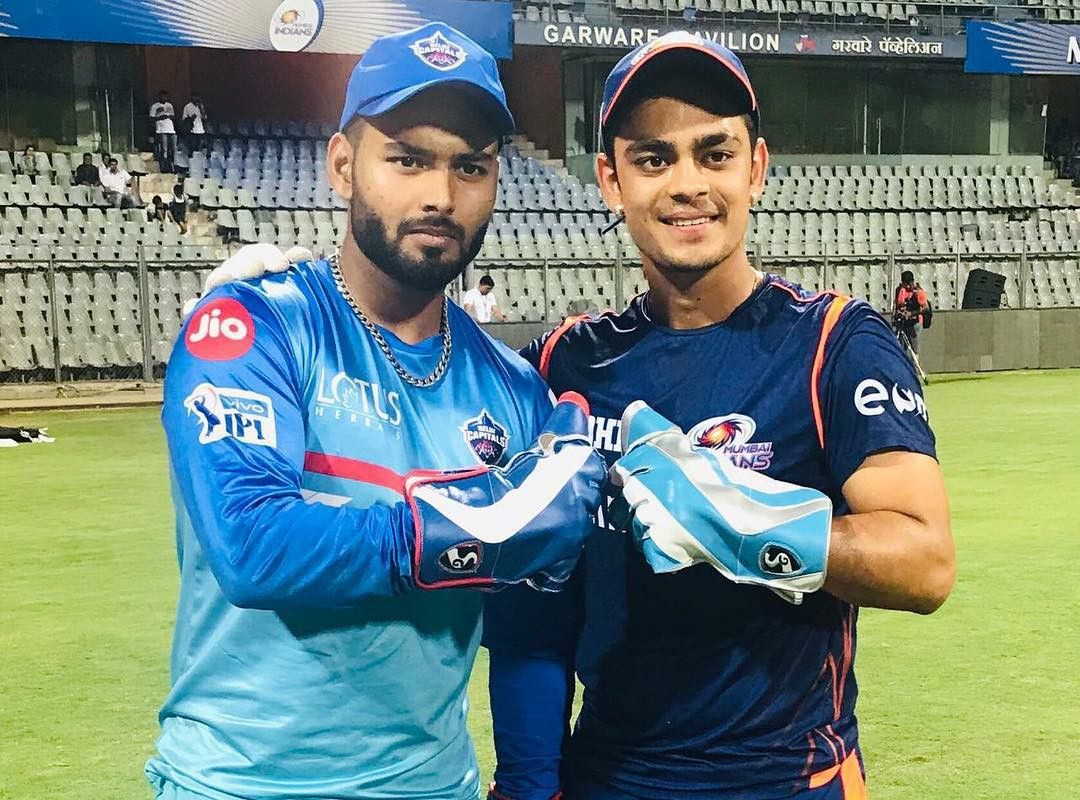 While there are a number of wicket-keeping options in the Indian T20I team, Ravi Shastri, the former India head coach, is certain that Rishabh Pant is untouchable at the moment. The commentator pointed out the success Pant had on the previous two trips to Australia makes him a sure starter in India’s eleven at the T20 World Cup later this year.

“Just his track record in Australia… given what he has done there, I won’t even think of anyone else except Rishabh Pant,” Shastri told ESPNCricinfo.

The Indian white-ball team is flooding with wicket-keeping options. In the ongoing T20I series versus South Africa, apart from Pant, there are two other wicket-keeping options in Ishan Kishan and Dinesh Karthik. KL Rahul is someone who has kept wicket for India when Pant was dropped a couple of years ago while Sanju Samson, the Rajasthan Royals skipper who dons the glove instead of Jos Buttler, has made his return for the Ireland T20Is as well. Shastri bats for Karthik at number 6

Shastri made it clear that he feels Dinesh Karthik is the right man for the finisher’s role in the Australian conditions given his experienced and superb form, and should be ahead in the pecking order than Kishan who, Shastri believes, will do better in Indian conditions than Down Under.

“At No. 6… he (Dinesh Karthik) is the second pick. Because Rishabh Pant will bat in the middle order. Now Ishan Kishan comes more in conditions like in India… if you need him at the top of the order to attack, then he could be the man.

“But in conditions that exist in Australia where you need a finisher at the back, batting at No.6, then on current form, he [Karthik] would be the second keeper. If you see his form now and his maturity and the way he has been finishing games, then you go on the current form,” the former coach opined.