India won the first T20 World Cup when it was held way back in 2007; the latest edition of the tournament took place in 2021 in UAE, and the next one comes quickly, as Australia are set to host the 2022 T20 WC.

It’s a long time between 2007 and 2022. However, there were a few cricketers who have played all editions of the tournament while some missed in between but are still going strong in international cricket. 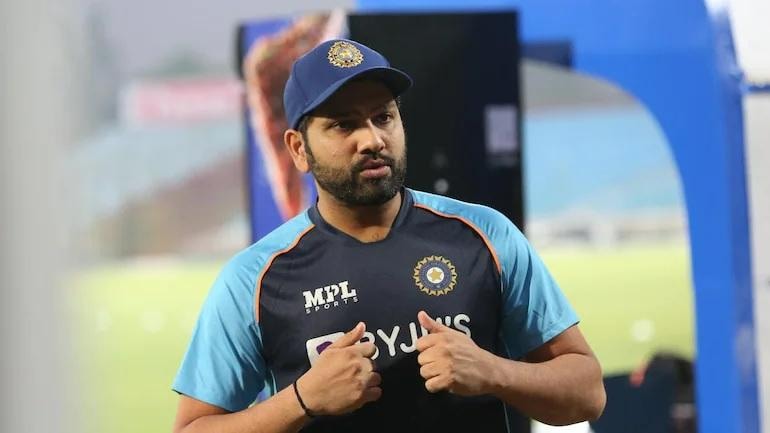 Rohit Sharma helped India in two crucial matches during the 2007 T20 WC – in a must-win game vs South Africa and then in the final vs Pakistan. A youngster then, Rohit is now India’s captain and, barring any injuries, will be leading the Men In Blue in Australia later this year.

Although Dinesh Karthik couldn’t do much in the 2007 edition, he took a great, memorable catch of South African skipper Graeme Smith. Karthik is now back into the Indian team after three years and has taken up the role of a finisher. With his thunderous form, Karthik is expected to be on the flight to Australia. 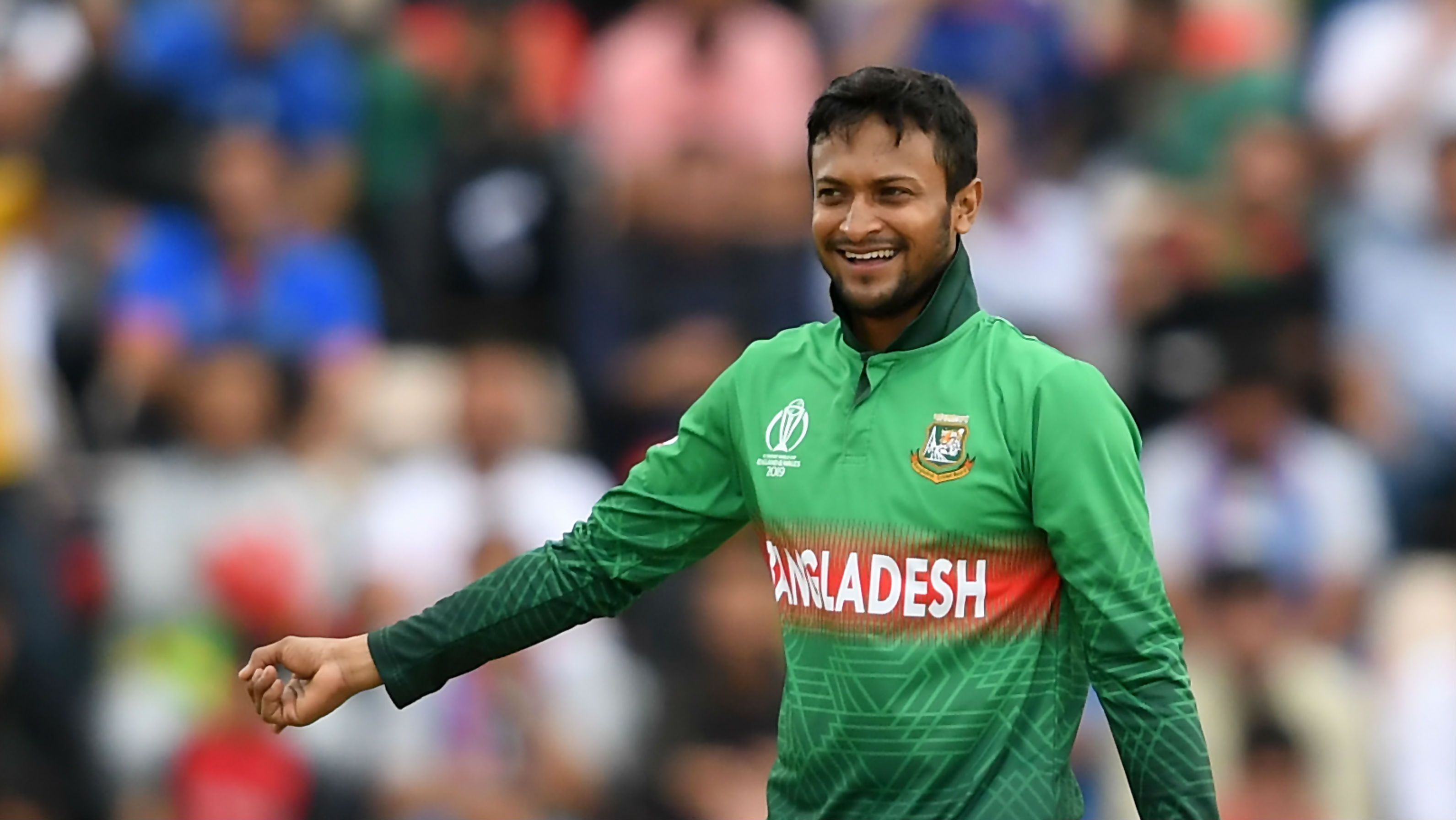 Bangladesh won only one match – vs West Indies – in the 2007 T20 WC and Shakib had a major part to play in it, taking 4 wickets. Shakib was an emerging player then and has grown leaps and bounds over the years and continued to remain one of the premier all-format all-rounders in the world.

The 35-year-old will once again be Bangladesh’s biggest hope of pulling off some upsets in the tournament in Australia later in the year. 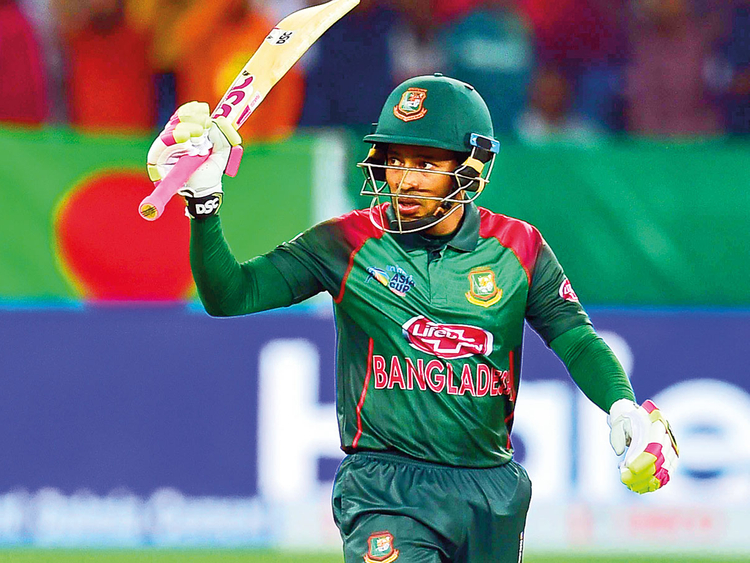 Mushfiqur Rahim managed only 14 runs in 5 matches in 2007 T20 WC as he was given batting lower down the order and couldn’t handle the conditions in South Africa. Now, though, Rahim is amongst the best wicket-keeper batters in Asia with a vast experience of 100 T20I matches. The 35-year-old will hold a key place in Bangladesh’s line-up as they look to make some memorable wins this year. 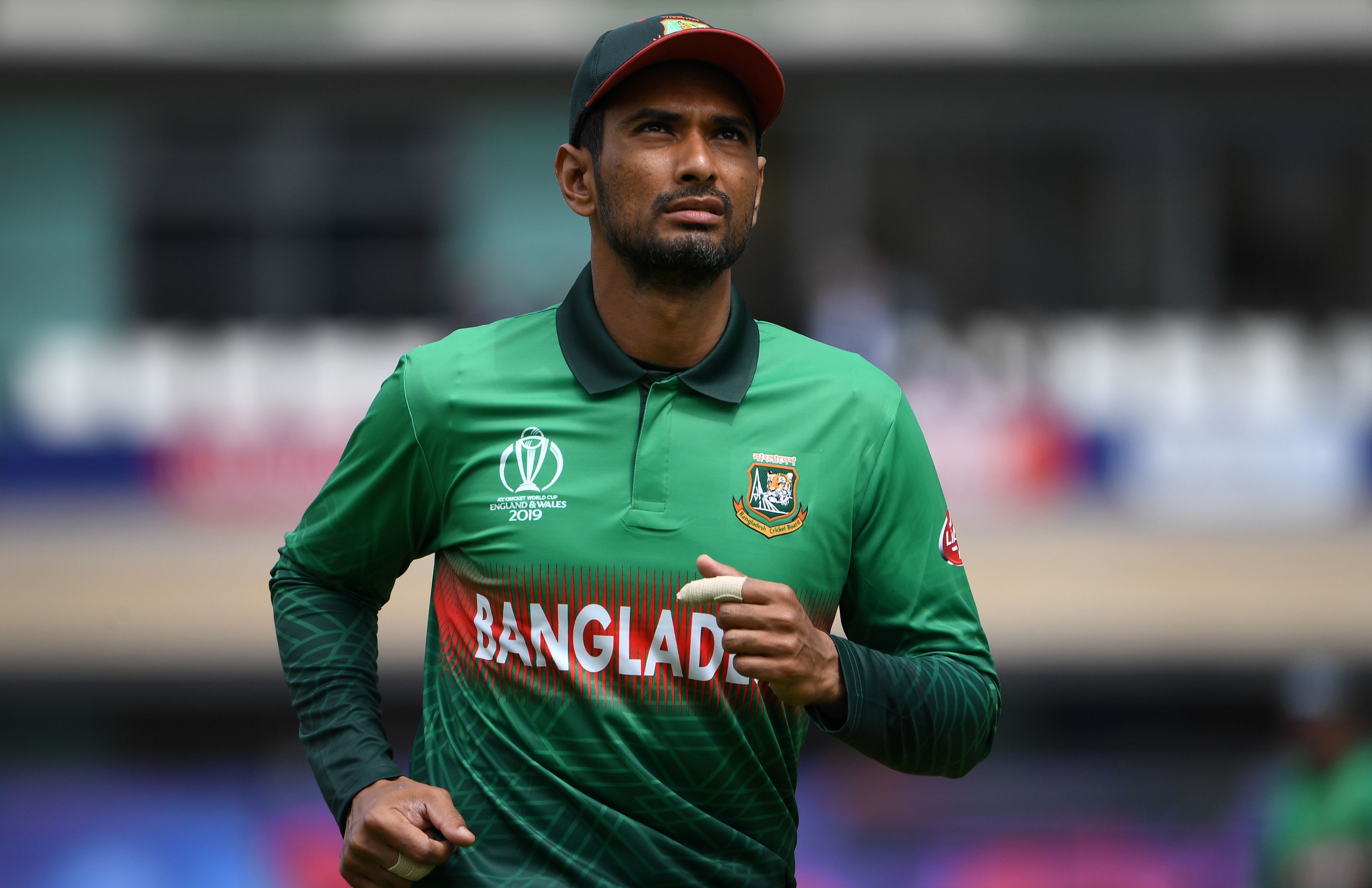 Mahmudullah got to play in only 2 matches then and couldn’t do anything much remarkable. He is now Bangladesh’s T20I captain and is an aggressive power-hitter low down the order and can chip in with 2-3 overs of off-spin.

Five Things India Learned From Their Warm-Up Match Against Leicestershire