IND vs ENG: 3 Players Who Can Replace Rohit Sharma

Team India has been given a major concern as skipper Rohit Sharma tested positive for covid-19 on Saturday (June 25) and is currently in isolation in his hotel room, the BCCI said in a statement.

The news of Rohit’s positive test came through after the third day’s play of the warm-up match against Leicestershire. The opener had made 25 in the first innings and didn’t come out to bat in the second.

This has put in doubt Rohit’s participation in the Edgbaston Test, starting July 1. India are already without KL Rahul, who is ruled out due to a groin injury, and not Rohit’s potential missing from the Edgbaston Test put a big worry on their hopes of winning the series which they lead 2-1. Rohit was India’s highest scorer in the 4 Tests last year aggregating 368 runs at an average of 52.27 including a hundred at The Oval.

If Rohit is ruled out of the Test, then the selectors will have to name a new captain; Jasprit Bumrah, who was the vice-captain during the Sri Lanka Test series before the IPL, is the frontrunner with Rishabh Pant as the other option. Kohli might also be asked to lead the side again for one more and one last time in the series which he led last year.

Also, India will have to ponder over an opener who could replace Rohit at the top if he is indeed ruled out.

Here are 3 opening alternatives if Rohit Sharma is ruled out:

Although Pujara didn’t have a great warm-up match, wherein he scored 0 and 22, the senior batsman had a bumper County season – amassing 720 runs in 8 innings for Sussex at a staggering average of 120, including four centuries – and forced his way back into the Test squad after being dropped for the Sri Lanka series. 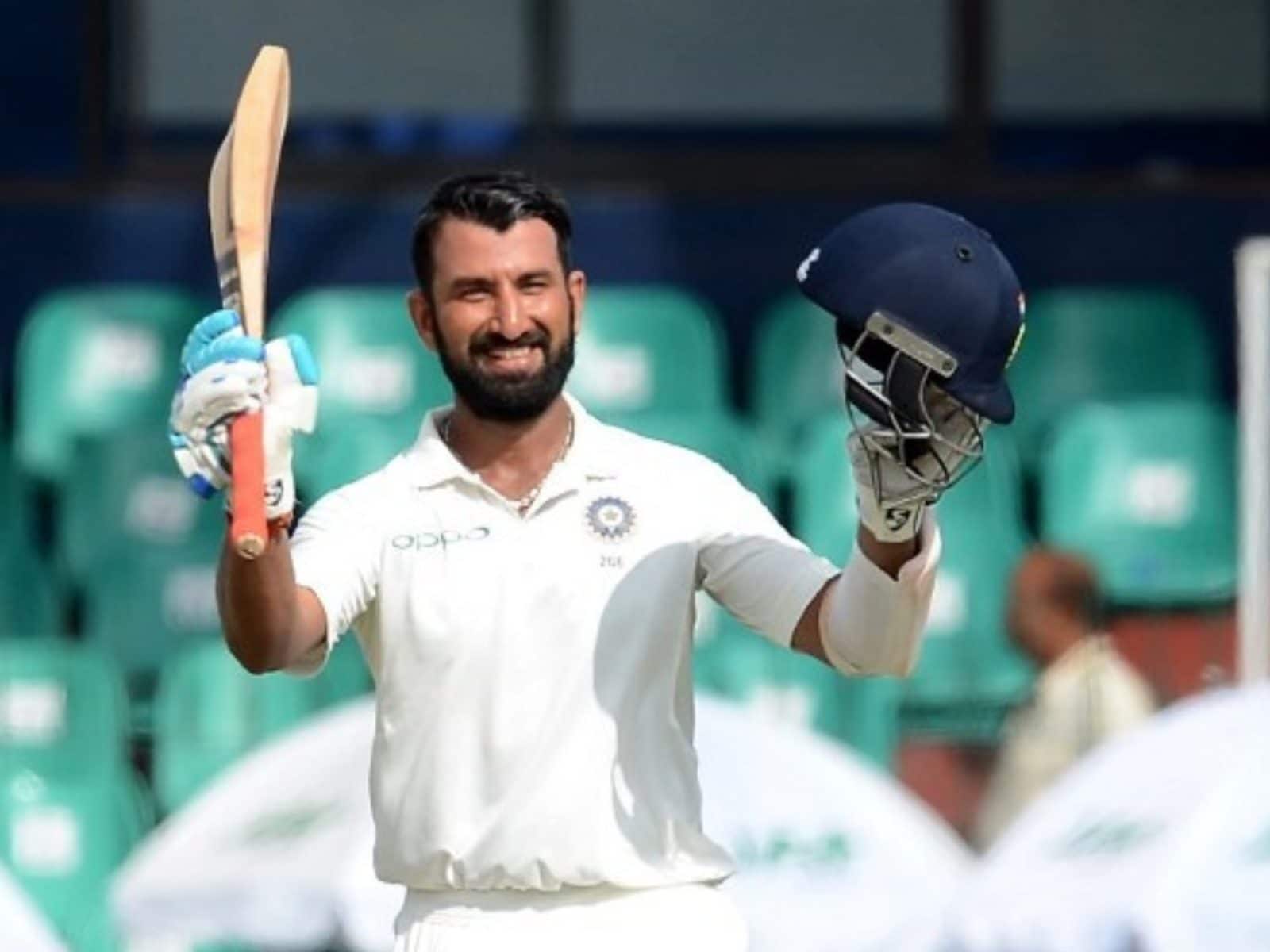 Now, India are expected to continue with Hanuma Vihari at number 3 after giving him this position for the two Tests vs Lanka where he fared decently. This means that the opening slot potentially opened up by Rohit’s absence could be the only chance now for Pujara to make a strong comeback. 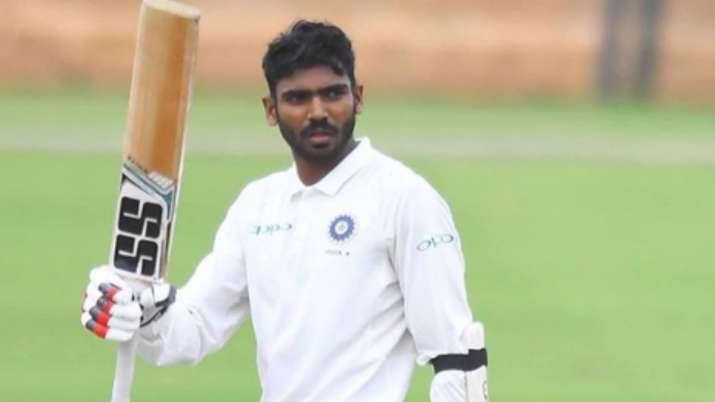 Talking about strong statements, KS Bharat made one in the warm-up match vs Leicestershire. He was the top-scorer in India’s first innings with 70 with no other batsman crossing even 40; asked to open in the second innings when Sharma didn’t bat, Bharat scored 43 and showcased his game against the swinging ball. He could well be making his debut in the all-important Edgbaston Test. 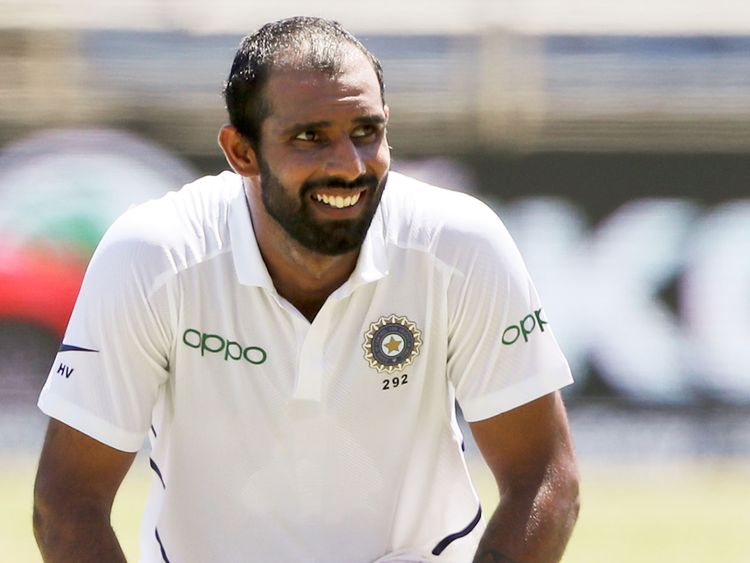 An option India might consider is Hanuma Vihari, who opened twice for India – during the 2018 MCG Test vs Australia. Though Vihari scored only 8 and 13 runs in that Test, he is one of the most solid, patient batsmen in this Indian team. Pujara could be given back his number 3 position and the management may opt to push Vihari at the opening spot.