A section of fans on Twitter was really upset with the team management as they excluded Sanju Samson from the playing eleven of the first T20I versus Ireland in Dublin on Sunday.

Suryakumar Yadav and Deepak Hooda got places of Pant and Iyer in the first T20I vs Ireland while Samson was subjected to the bench. 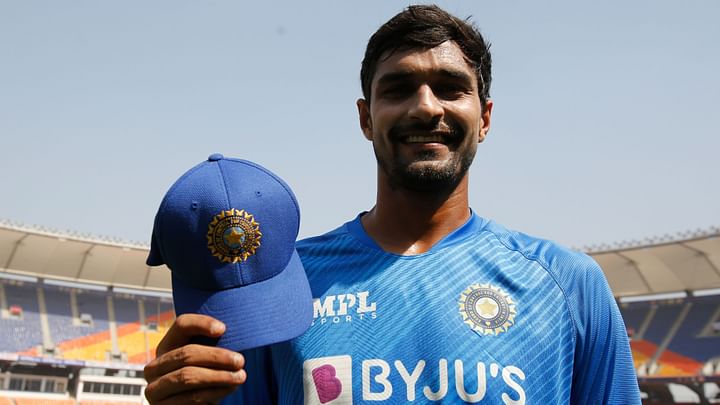 Former India pacer Ashish Nehra explained that it was totally fair that Deepak Hooda got the preference over Samson as Hooda was in the squad for the South Africa series but didn’t get the opportunity.

“No, it’s not a tough call at all. Sanju Samson and Rahul Tripathi have come in place of Shreyas Iyer and Rishabh Pant. Deepak Hooda was already in the squad, and even Venkatesh Iyer didn’t play a match against South Africa. And the kind of performance Deepak Hooda put in the IPL, as he is one of those players who played for Rajasthan in the Ranji Trophy, the whole season he scored runs, then in the IPL also,” Nehra said while speaking in a pre-match show for Sony Liv.

“He started the tournament, playing at 5 or 6 (for LSG) and then he was promoted to number three, and there also he did well. So, his confidence must be high.

“And it is good to see that he was in the squad before Samson arrived and he was backed before him. He is a sincere player, and we know there are so many T20 games coming. And as we saw, the squad was the same in all five games against South Africa, he would hope that he was persisted with,” the Gujarat Titans head coach added.

Apart from Samson returning to the T20I squad, the selectors had also called up Rahul Tripathi for the first time. Tripathi had hammered 413 runs in 14 matches at an average of 37 and strike rate of 158 with three fifties. 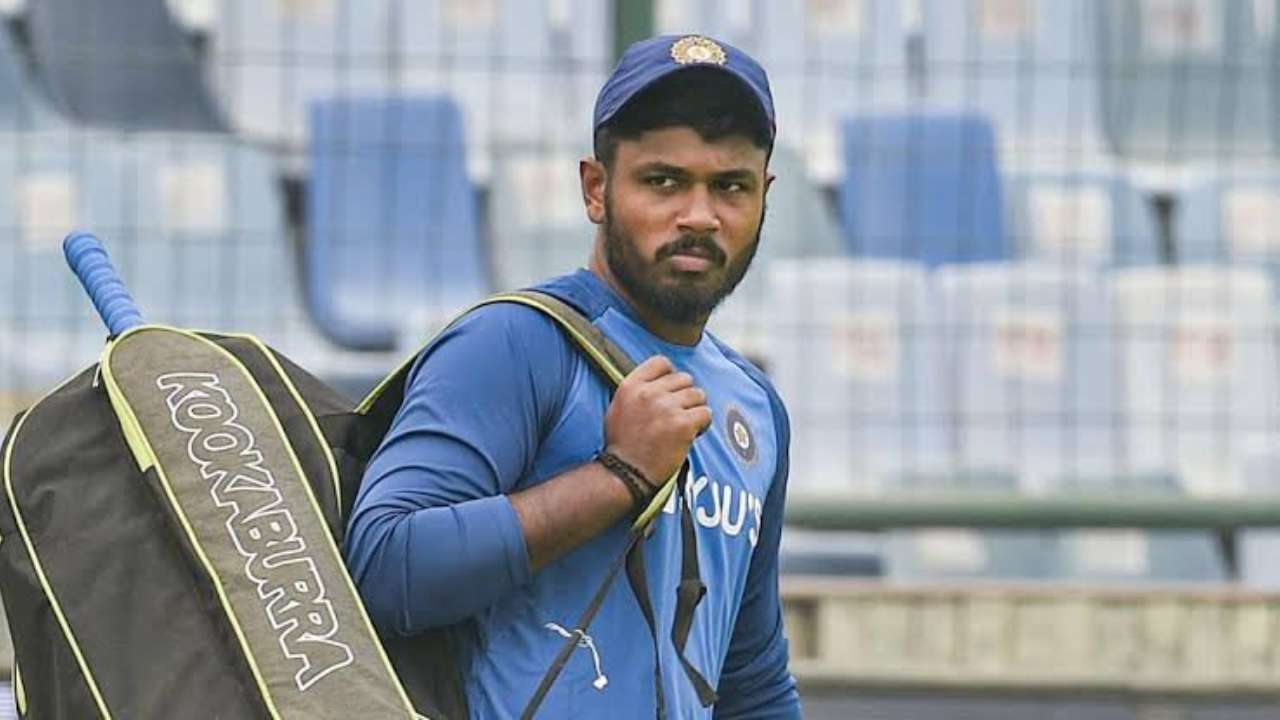 Hooda had made his T20I debut earlier in the year versus Sri Lanka and was part of the South Africa series but didn’t get a game. The Lucknow Super Giants batter had scored 451 runs in 14 innings at an average of 32 and strike rate of 132 with four half-centuries while also batting below numbers 3 and 4. Hooda also offered an off-spin option, a needed one when India plays a leg-spinner in Chahal and left-arm orthodox in Axar.

For the record: Samson has failed to grab most of his chances in the national team so far: 13 T20Is, an average of 14 with a strike rate of 121.

Also Read: IND vs IRE: Hardik Pandya Created A Big Record In His First Over As India Captain