One of the greatest batters to have played the game of cricket – Mithali Raj, recently announced her retirement from international cricket. Ever since then she has been receiving tributes from all corners for her contribution to Indian cricket. However, she has now received some rich praises from none other than PM Narendra Modi.

Yes, on Sunday, Prime Minister Narendra Modi extended his good wishes to the legendary batter Mithali Raj and hailed her as an inspiration for many sportspersons. On Sunday, while addressing the nation on his famous ‘Mann Ki Baat’ PM Modi called her an ‘extraordinary player’ and an inspirational figure. He also expressed how her retirement has emotionally moved sports lovers. He said:

“Friends, when it comes to sports, today I would also like to discuss Mithali Raj, one of the most talented cricketers in India. Just this month, she has announced her retirement from cricket which has emotionally moved many sports lovers. Mithali has not only been an extraordinary player but has also been an inspiration to many players. I wish Mithali all the very best for her future.”

Mithali Raj, who made her debut in 2002, retired as the leading run-scorer in the women’s ODIs.  Making her international debut in June 1999, at the age of 16, Mithali Raj shattered a plethora of records in her illustrious career. She is also one of the longest-serving Indian cricketers in the history of the game. 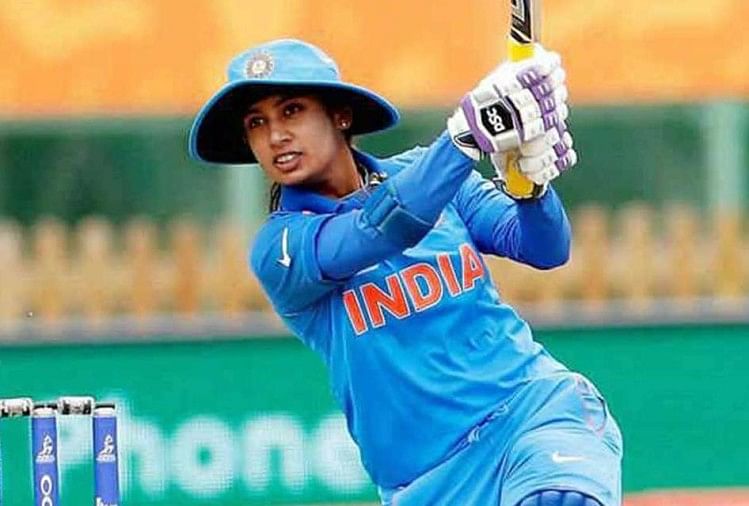 Mithali Had Shared An Emotional Note

Recently, the 39-year-old Mithali shared an emotional note as she bid adieu to international cricket. She said that ‘now is the perfect time’ to draw curtains on her playing career. She wrote:

“Today is the day I retire from all forms of International Cricket. Each time I stepped on the field, I gave my very best with the intent to help India win. I will always cherish the opportunity given to me to represent the tricolour. I feel now is the perfect time to call curtains on my playing career as the team is in the capable hands of some very talented young players and the future of Indian Cricket is bright,”

She added: “This journey may have ended but another one beckons as I’d love to stay involved in the game I love and contribute to the growth of Women’s Cricket in India and world over. Special mention to all my fans, thank you for all your love & support,”

Thank you for all your love & support over the years!
I look forward to my 2nd innings with your blessing and support. pic.twitter.com/OkPUICcU4u

IND vs ENG: 3 Players Who Can Replace Rohit Sharma