Bhuvneshwar, fresh from a Player of the Series performance versus South Africa, started off spectacularly in Dublin, under helpful conditions with cloudy skies and the ball hooping around he looked unplayable, unjudgeable, unpickable.

Kumar started off with a maiden over – one run came from leg-bye – and accounted for Ireland captain Andrew Balbirnie’s wicket with a brilliant inswinger. 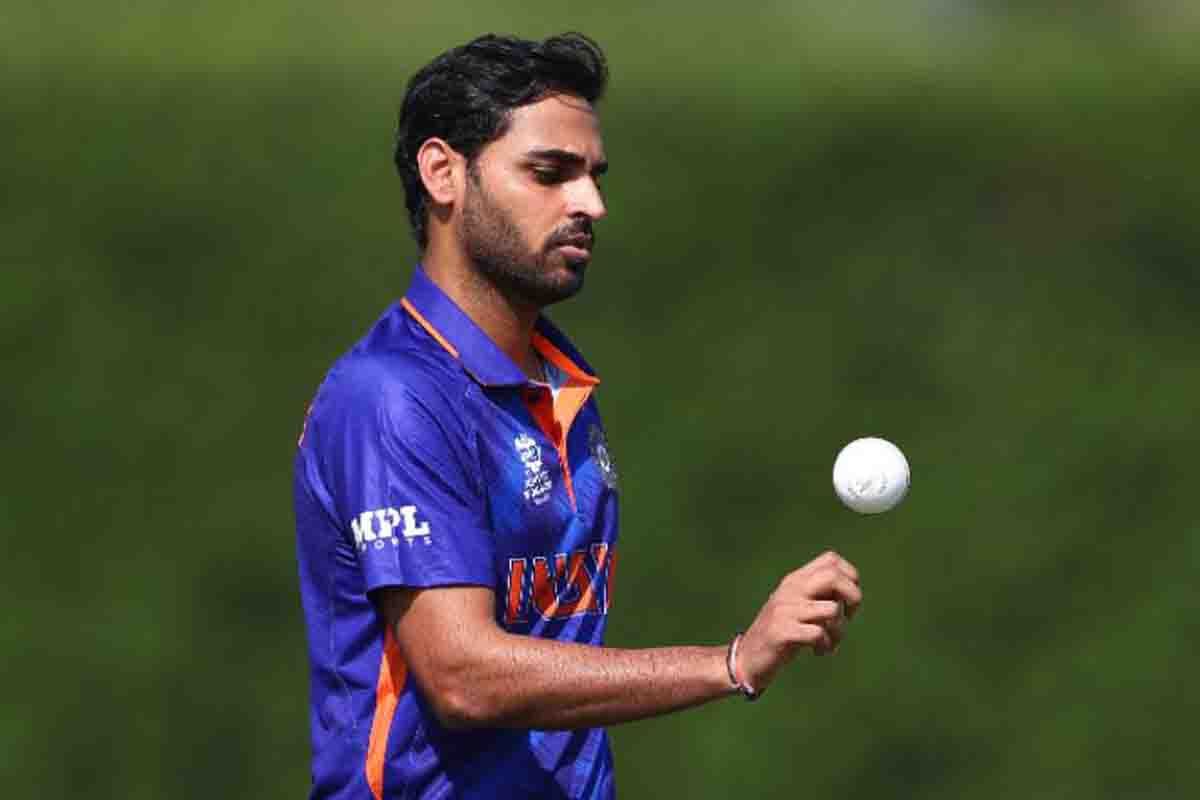 The first three balls of the over were to Paul Stirling, who got a leg-bye on the third ball after struggling to pick the direction of movement of Bhuvneshwar’s deliveries.

Bhuvneshwar then bowled an outswinger to Balbirnie who guided it to point with just his hands and no foot movement and was completely opened. With an outswinger, now Bhuvneshwar had Balbirnie where he wanted; the trap had been laid for the seamer to slide in the inswinger – and he did it as perfectly as it could have been: A top-drawer inswinging length delivery to which Balbirnie didn’t have any answers to.

The ball came in from wide outside off-stump from Bhuvneshwar’s release point. It swing huge into the batsman, Balbirnie, who was befuddled by the movement and could only look to cover the line – he couldn’t – with an unconvincing defence and feet rooted to the leg stump.

The ball beat the outside edge and clipped off both the bails from its base to give India and Bhuvneshwar their first wicket of the game.

Bhuvneshwar Kumar magic in the opening over. pic.twitter.com/tdvdwy06PF

Bhuvneshwar attained a commendable record with Balbirnie’s wicket: He now has the most wickets in men’s T20Is inside the powerplay – 34, going past West Indies’ Samuel Badree who has 33. Also, Bhuvneshwar’s economy in T20Is in the first six overs is only 5.53. Phenomenal.