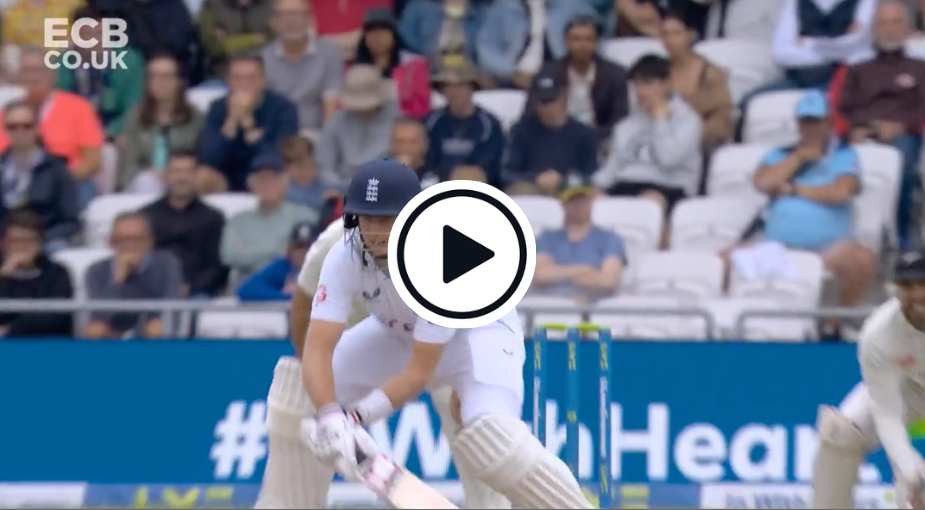 Watch: Joe Root unleashed an outrageous reverse scoop for six off the bowling of Neil Wagner while England’s pursuit of 296 was still in its relatively early stages.

Chasing 296 – a score that would be England’s seventh-highest successful chase should they get there – England were in a spot of bother early in their innings after Alex Lees was run out for nine in the innings’ fifth over. Lees’ opening partner Zak Crawley fell for 25 after a brief counter-attack to leave England 51-2, needing another 245 for the victory.

Root, joining Ollie Pope at the crease, continued England’s brisk scoring rate. With England on 94 in the 22nd over, Root played an audacious reverse scoop off Wagner that sailed into the stands for six.

You can watch Root’s shot for six below: