As a batsman, too, he was one of the most destructive batters either in limited-overs or in the five-day format.

Not a single century outside Asia

The biggest point that fans bring up while comparing MS Dhoni with youngster Rishabh Pant is the (lack of) overseas century for the former. 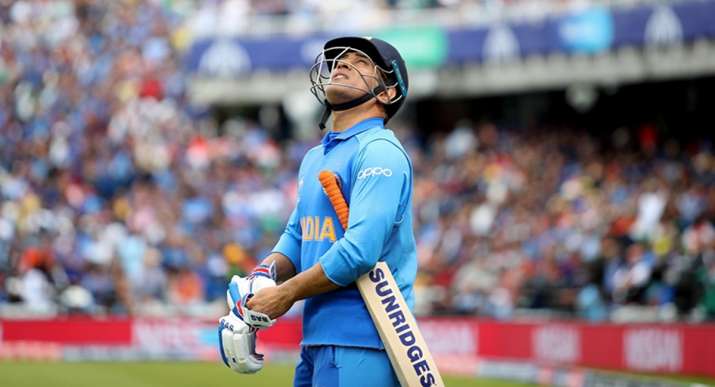 It’s understandable that in white-ball cricket Dhoni batted lower down the order, so it was improbable to expect centuries from him, but in Test cricket, too, Dhoni has an unremarkable record while travelling outside Asia: in 39 Tests outside Asia, Dhoni averages a mediocre 29 with 15 fifties and no century. Pant, on the other hand, has already hit hundreds in England, Australia and South Africa.

First Indian captain to lose a series to Bangladesh

In 2015, India lost their first-ever series, in any format, to Bangladesh when they lost the 3-match ODI series by 2-1 to the hosts. Bangladesh won the first two ODIs by 79 runs and 6 wickets before the visitors took a salvation victory by 77 runs but Dhoni had already become the first Indian captain to lose a bilateral series to Bangladesh. 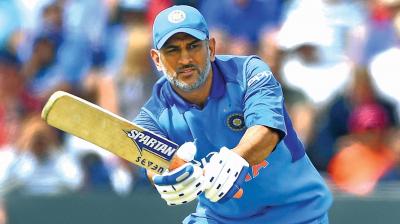 Dhoni captained India in 60 Tests, the second most after Kohli’s tally of 68. While Virat Kohli‘s win percentage was 58, Dhoni’s was 45. Under Dhoni, India won 27 but also lost 18 Tests – the second-most under any Indian captain, only better than the 19 losses under Mansur Ali Khan Pataudi.

Dhoni as a Test captain wasn’t the most successful of reins in Indian cricket, in particular, while travelling away from home. In 2013, India were handed defeats in New Zealand (0-1) and 0-1 loss in South Africa followed by 1-3 in England and 0-2 in Australia in 2014.

Slowest half-century by any Indian in ODI

On July 2nd, 2017, in Antigua, MS Dhoni played one of the most disastrous ODI innings of all time, against the West Indies. Chasing a target of 190 runs, Dhoni scored 54 runs in 114 balls!!

He reached his fifty in 108 balls, the slowest fifty by any Indian batsman in ODIs since 2001. The then skipper was criticised a lot for such a poor knock that resulted in a loss by 11 runs