After assuring the world of his self-confidence, saying that he can “contribute to a World Cup win” for England in Australia at the T20 World Cup later this year, Eoin Morgan, England’s talismanic white-ball skipper, is “set to announce his retirement” from international cricket amid poor form and fitness concerns, reported The Guardian on Sunday night.

The 35-year-old Morgan, who led England to their maiden ODI World Cup win in 2019 at home, has been “mulling over his future in recent days”.

Despite what Morgan brings to the table as a captain on the pitch and as a leader off the pitch, his form and fitness has been a worry for a while. 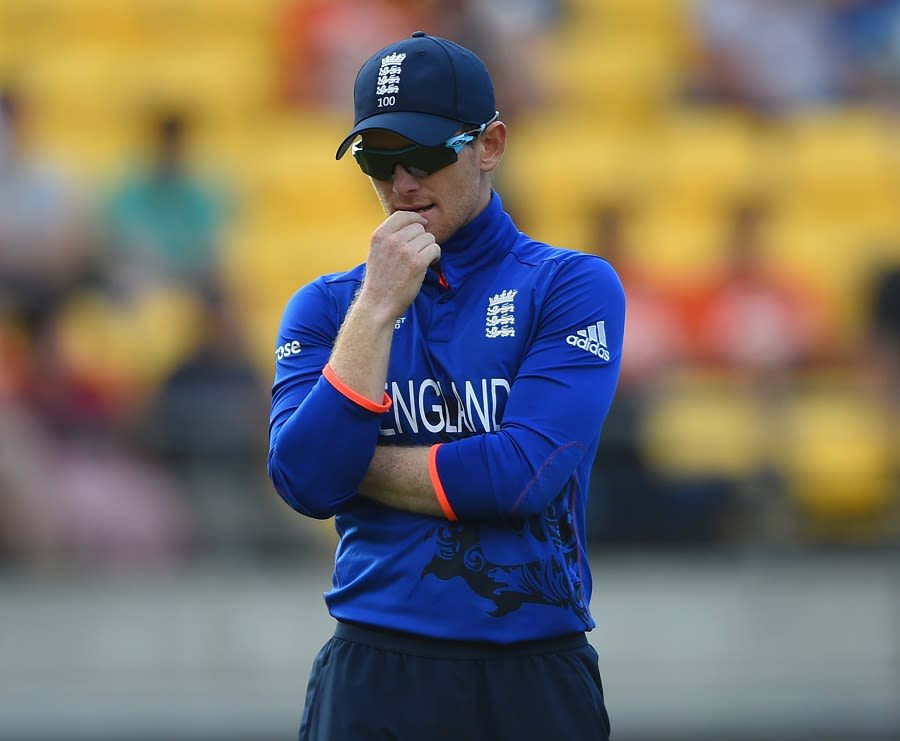 The left-hander has made only one half-century in international cricket since the start of 2021, and none in domestic T20 cricket; during this period he has managed an average of 18 and a strike rate of 93 for England in white-ball games; led KKR to the IPL 2021 final where they lost to CSK but his form with the bat was so atrocious that KKR didn’t retain him nor did he find any buyer at the IPL 2022 mega-auction.

Morgan injured his right quad in January after playing back-to-back T20Is in Barbados vs West Indies; suffered a “mild groin strain” playing for Middlesex in the Blast despite managing his workload by missing games.

He registered two consecutive ducks in the recently-concluded ODI series vs the Netherlands before sitting out from the third ODI due to what was said to be a groin injury.

“Morgan played in a corporate match at the ground on Saturday – something of a surprise given the injury last week – but has since withdrawn from a scheduled appearance for the cricket charity Chance to Shine at a school in Hackney on Tuesday,” the report in Guardian added. If Morgan indeed retires from international cricket, Jos Buttler, the current white-ball vice-captain, is the premier candidate to take Morgan’s position as England’s captain. Moeen Ali is also another candidate for the captaincy job.

Before the Netherlands tour, although he had said that he still feels he could contribute to the T20 World Cup win, Morgan also asserted that “If I don’t think I am good enough or I don’t feel I am contributing to the team, then I will finish,” while speaking to Sky Sports.

England’s next limited-overs assignment is against India – three ODIs and as many T20Is next month. Given such an important series, for both teams who look to build for the T20 World Cup and next year’s ODI World Cup, the announcement by Morgan is expected before this series.

What Is The Cricket Score ICC?