Marks Out Of 10: England Player Ratings For Their 3-0 Series Victory Over New Zealand 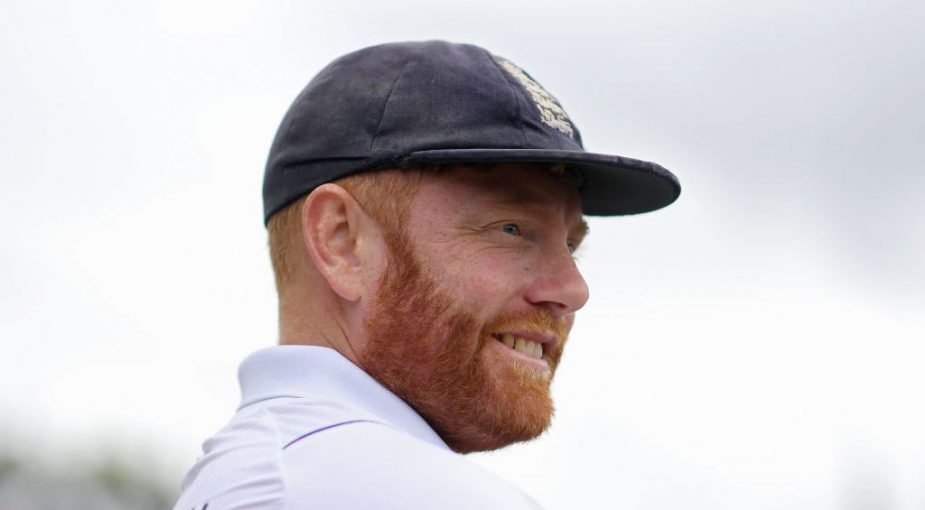 England’s new era has got off to the perfect start. Three wins – all achieved from positions of varying unlikelihood – from three, all completed in thrilling fashion.

Here are player ratings on the 14 players used by England across the series:

Noticeably more authoritative and decisive in his strokeplay this series, he looked a completely different player to the one who battled hard without much joy in the Caribbean. His back-to-back boundaries to kickstart to the Trent Bridge run chase set the tone for a remarkable afternoon of cricket. He is still in need of a big score to properly cement his place in the side but you’d think he’ll now get the rest of the summer at the very least.

His first innings 43 at Lord’s promised much but the numbers make grim reading for the Kent opener. Since the start of 2021, he averages 18.51 from 16 Tests; his second innings 25 at Headingley laid bare his ongoing struggles against the new ball. He is in dire need of any kind of score at Edgbaston should he retain his place in the side.

His selection at three – having never previously batted that high in first-class cricket – was arguably England’s biggest gamble going into the series. His first innings hundred at Trent Bridge was overshadowed by Bairstow’s final day heroics but it was pivotal in England’s fightback after conceding 553 in the first innings. He backed that century up with an essential second innings 82 in the Headingley run chase.

In all the BazBall chat and general waves of change, it was almost lost that Root has started the summer averaging one run shy of 100. His fourth innings century at Lord’s was one of his best over the past 18 months – and this is saying something – while he was typically serene during his Trent Bridge century and Headingley 86 not out.

A simply extraordinary series for Bairstow who finished it with a scarcely believable strike rate of 120.12. He obliterated the New Zealand attack in the Trent Bridge run chase and performed a similar job in both innings at Leeds. In the third Test, England eventually won by seven wickets having been 55-6 in response to 329 – for that, they mainly have Bairstow to thank.

His first Test series as captain couldn’t have gone much better. The side’s more attacking mantra – despite the odd hiccough – worked wonders and this continual backing of Jack Leach seemed to transform the Somerset spinner by the end of the series.

A much better outing after a disappointing series in the Caribbean with both bat and gloves. Foakes was impressively assured on what could have been a nervy final morning at Lord’s and kept impeccably in the first two Tests. Another who has seemingly benefitted from Stokes’ unequivocal public support.

His partnership with Bairstow on the second evening was possibly the most extraordinary passage of play in one of the most mind-boggling series we’ve seen on these shores. Overton’s half-century was England’s first from No. 8 in nearly four years – it’s a contribution that will give selectors food for thought over the rest of the summer. Although he reached 90mph with the ball, he proved to be less of a ‘point of difference’ than England would have hoped for.

A simply brilliant introduction to Test cricket. Potts possesses an immaculate control of length and a handy bag of tricks that threatens both edges – a serious find.

Clearly England’s third most threatening seamer across the series, Broad was still effective but he is clearly short on some of the weapons he once had. He rarely swings the ball away from the right-handers and his pace is down on what it once was. At 36 though, he is still a threat in English conditions.

It is staggering that Anderson still returns these sort of numbers a month out from his 40th birthday. There is still no man in England you’d rather have with a brand new Dukes in their hand.

After sustaining a concussion on the first morning of the series, it looked like luck would once again be against Leach. He wasn’t hugely threatening at Trent Bridge but was backed by Stokes, starting up on day five and persisted with on the fourth evening even after Devon Conway took a liking to him. At Headingley, Leach was superb, particularly so in the third innings. His best performance in a home Test and one that reaffirmed his status as England’s first-choice spinner.

The most unlikely of Test debuts, one that came as a result of Leach’s opening day concussion. Given the nature of how his Test bow came about, Parkinson acquitted himself well.

Did not bat and took one enterprising catch off Leach’s bowling on day four after coming in as an emergency substitution for Foakes.