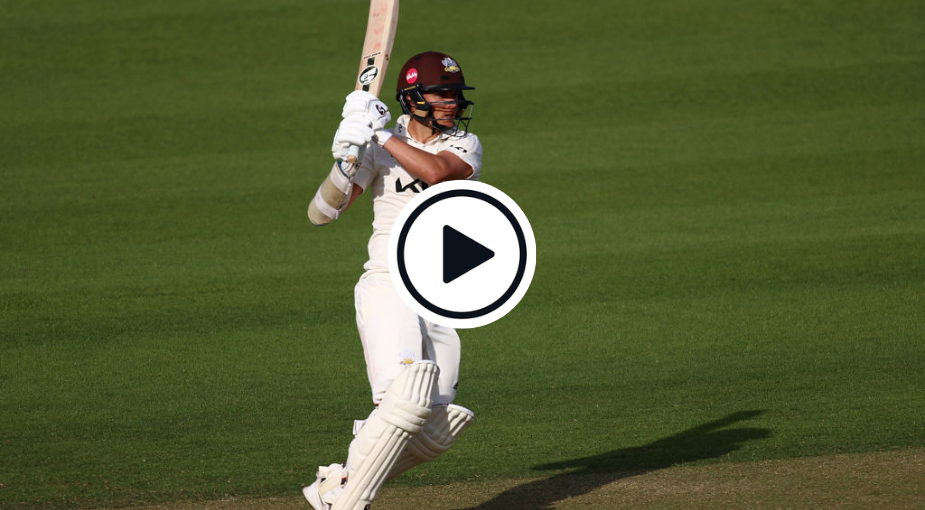 Curran, 24, wasted little time after coming to the crease in the first innings with Surrey already in a dominant position on 390-4. By the close, Curran had already raced to 53 not out after less than eight overs at the crease..

The youngest Curran brother showed no sign of relenting on day two, continuing his assault on the Kent attack.

He brought up his century off 64 deliveries with a six off South Africa left-arm spinner George Linde. Remarkably, it was Curran’s first hundred in professional cricket. He eventually fell for 126 off the bowling of Linde – Curran was one of four centurions in the Surrey innings as the home side eventually declared for an imposing 673-3.

Curran – who played in two of England’s three ODIs in their recent series against the Netherlands – last played Test cricket against India last summer at Leeds. The last time he passed fifty in Test cricket was back in 2018, his first year as an international cricketer. Curran missed the entirety of England’s international winter after sustaining a stress fracture of the back.

You can watch every boundary scored by Curran up to the point when he reached his hundred below: