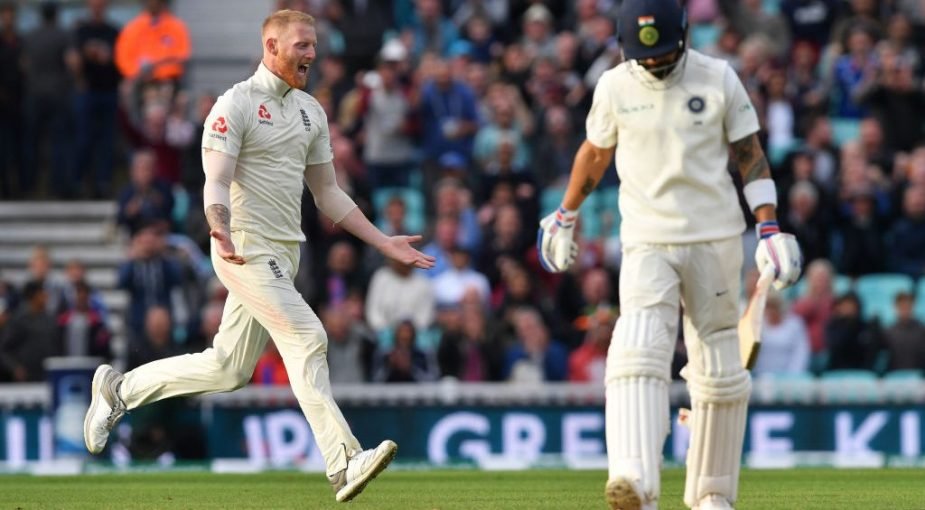 England take on India in the rescheduled fifth Test of the 2021 series that is currently 2-1 in the tourists’ favour – here are the complete squad list of both teams, including player replacement news and injury updates for ENG vs IND.

The England side, led by Ben Stokes, have announced their squad for the fifth Test, with Sam Billings being added to the group. Ben Foakes, the wicketkeeper in the squad that played against New Zealand, is currently down with Covid-19 and is self-isolating for five days.

Apart from Billings and Foakes, England also have a glovesman in Jonny Bairstow, who kept wicket when Foakes was unavailable during the fifth Test against New Zealand. It will be the second series in charge for Brendon McCullum, England’s new coach.

India, on the other hand, are dealing with their own set of Covid-19 setbacks: captain Rohit Sharma could miss the game after testing positive, with R Ashwin’s arrival also delayed due to the same. Mayank Agarwal was called in as cover for the series, with Shubhman Gill being the other frontline opener in the squad. Rishabh Pant is the main wicketkeeper in the team, with KS Bharat being the backup.

ENG vs IND 2022: England squad for the rescheduled fifth Test

Update: Sam Billings was called in as cover.

ENG vs IND 2022: India squad for the rescheduled fifth Test

Update: Mayank Agarwal was called in as cover.

England v India 2022: Who is the favourite to win the Test?

Ahead of the England-India Test, you can find odds on bet365.

We’ve provided odds for the following below:

After his MOTM performance in the final test vs New Zealand Jack Leach is 16/1 to be MOTM against India.

Bairstow, arguably in the form of his life, is 9/2 to be top-scorer in the first innings.

Kohli has shown signs of returning to the form we expect of him in the warm-up match and is 13/5 13/5to be top scorer in the first innings.