Star all-rounder Hardik Pandya has been leading the Indian cricket team in the absence of several first-team players including the likes of Rohit Sharma, Virat Kohli, KL Rahul, Jasprit Bumrah, and Rishabh Pant, who are currently gearing up for the much-awaited fifth Test match, that will start from July 1st at Edgbaston.

Hardik Pandya Credits MS Dhoni And Kohli For His Success

The ongoing series marked Hardik Pandya’s captaincy debut for the Indian team at the International level and he passed the first test with flying colors. The Indian side won the first T20I match, defeating Ireland by seven wickets in Dublin to take a 1-0 lead in the two-match series.

The star cricketer has been receiving praises from all corners for not just making a sensational return with both the bat and the ball but also for his brilliant captaincy. While everyone is all praises for the sensational all-rounder, Hardik has managed to upset the fans of Rohit Sharma.

Well, on the eve of the first T20I, Hardik made a comment that hasn’t gone down well with the Rohit fans. Hardik Pandya, who recently guided debutants Gujarat Titans to their maiden IPL title win in their inaugural season last month, said that he had learned many things from MS Dhoni and Virat Kohli. He had said:

Addressing the reporters at the presser ahead of 1st T20I, Hardik said: “I have taken lots of things from Kohli and Dhoni – at the same time, I wanted to be natural as a captain – I like to (be) practical and take decisions that way”. 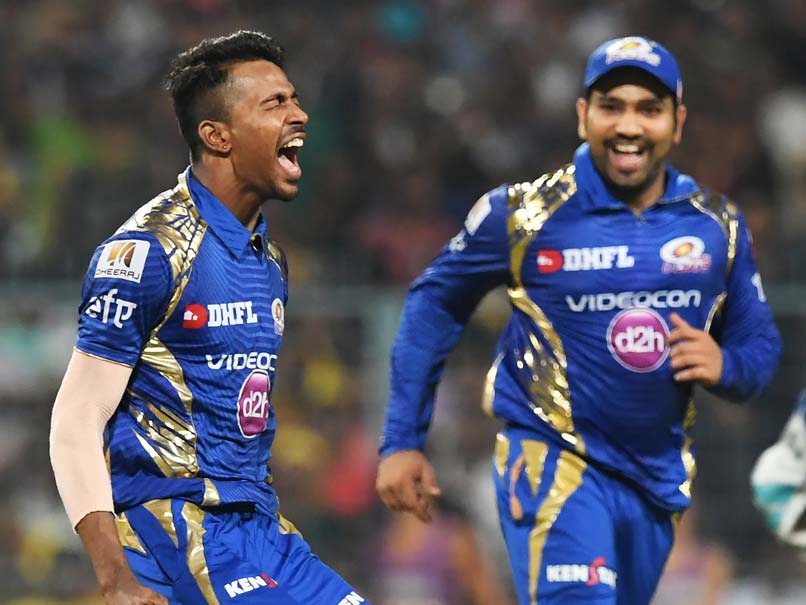 Pandya Is Getting Trolled

Well, the fact that Hardik Pandya didn’t give any credit to Rohit Sharma has left the fans fuming. Notably, Rohit backed Hardik during the initial phase of his career and also gave him the stage and guided him as he made a mark in the Indian Premier League, playing for Rohit Sharma-led Mumbai Indians.

Check out the reactions of fans to this:

“Hardik Pandya’s contribution to MI will never be forgotten” was what Rohit Sharma said when I asked him about Hardik during IPL.

Maybe whatever Hardik said is been taken out of context. But if there’s even one percent of ignorance on purpose, it’s just sad. #CricketTwitter

Rohit Sharma fans fuming over Hardik Pandya not giving credits to Rohit Sharma in the qts and comments !!?? Grow up guys, esee trivial baaton pe kaun rota hai + Hardik just said the truth and we all know it, nothing wrong with it. https://t.co/mJrIY0uboq

Never showing gratitude to the person who backed you at the earliest stage of your career and disrespecting him will definitely hit you hard hardik! Shame on you for behaving like this today! https://t.co/a6ACK3NZ7L

Hardik Pandya naming Kohli and Dhoni in every fkin’ interview and ignoring Rohit, whom he praised a lot an year ago…looks like guy is craving for some fans and attention. He is doing in intentionally

Rohit ki baat nhi boli and kiran more sir k baare me bhi nhi jisne scout kia tha hardik from now you are not the same to me 🤒🤒 https://t.co/8QJrHnICrv

Hardik is nothing compared to Goat Rohit Sharma