After Rohit Sharma, KL Rahul, Suresh Raina, and now Deepak Hooda have joined the list of players to have scored 100 in T20 internationals. Deepak Hooda impressed one and all with his terrific performance in the ongoing 2nd T20I clash against Ireland.

Deepak, who helped the Indian side with his unbeaten knock of 47 runs, has continued his great form with the bat as he ran a riot on the bowlers. Hooda walked out to bat after Ishan Kishan’s dismissal in the third over and never looked back. He looked in great touch as he took the inexperienced Irish bowlers all around the ground.

Hooda formed a stunning partnership with Sanju Samson and both the batters together took the Irish bowlers to the cleaners. While Samson played the role of an anchor, Hooda was the aggressor as he smashed the boundaries away from the very start. Later, Samson also tried to match Hooda’s vigor and also produced some scintillating hits. 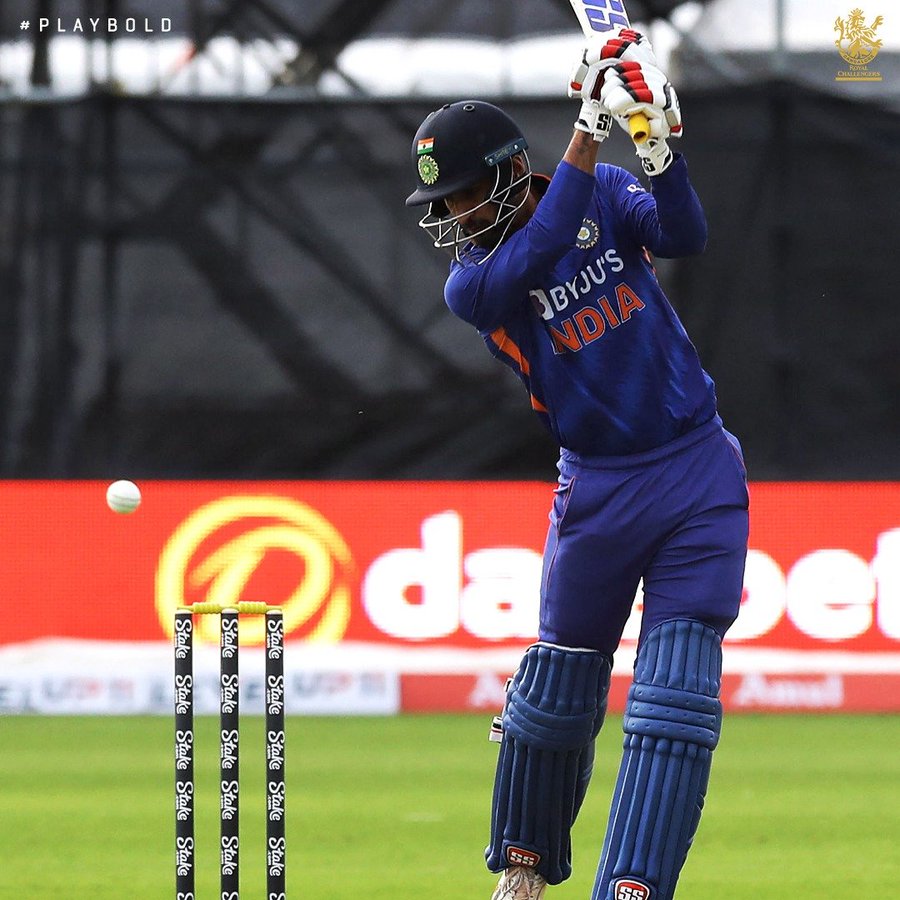 Deepak and Samson added 176 runs for the second wicket, which is now the highest T20I partnership for any wicket for India. It is the 9th highest partnership in T20Is

Hooda eventually brought up his maiden international century in just 55 balls as he helped the Indian side post a huge total on the scoreboard. He was eventually dismissed for 104 off 57 deliveries. His stunning knock was laced with 9 fours and 6 sixes during his stay in the middle.

Meanwhile, social media has been buzzing with reactions from fans and cricketers alike. Among many, former Indian cricketer Irfan Pathan also took to his Twitter and hailed the stunning performance of Deepak Hooda.

In his Tweet, Irfan revealed how he talked to Hooda about getting a hundred in the IPL 2022 but he is happy that the middle-order batter was able to do that for India. He wrote:

“During the IPL, Spoke to Deepak Hooda abt getting but even better for him to get the century for Team India 🇮🇳! So so proud of this boy ”

During the IPL, Spoke to @HoodaOnFire abt getting but even better for him to get the century for Team India 🇮🇳! So so proud of this boy pic.twitter.com/fh7BzgvOma