Eoin Morgan, the man who revolutionized England’s white-ball cricket, has announced his retirement from all forms of international cricket on Tuesday, June 28. This decision comes amid his struggles for form and fitness that had held him from keeping up to the international standards.

The left-hander has made only one half-century in international cricket since the start of 2021, and none in domestic T20 cricket; during this period he has managed an average of 18 and a strike rate of 93 for England in white-ball games; his form with the bat was so atrocious that KKR didn’t retain him nor did he find any buyer at the IPL 2022 mega-auction despite leading KKR to the IPL 2022 final.

Morgan injured his right quad in January after playing back-to-back T20Is in Barbados vs West Indies; suffered a “mild groin strain” playing for Middlesex in the Blast despite managing his workload by missing games. He registered two consecutive ducks in the recently-concluded ODI series vs the Netherlands before sitting out from the third ODI due to what was said to be a groin injury. 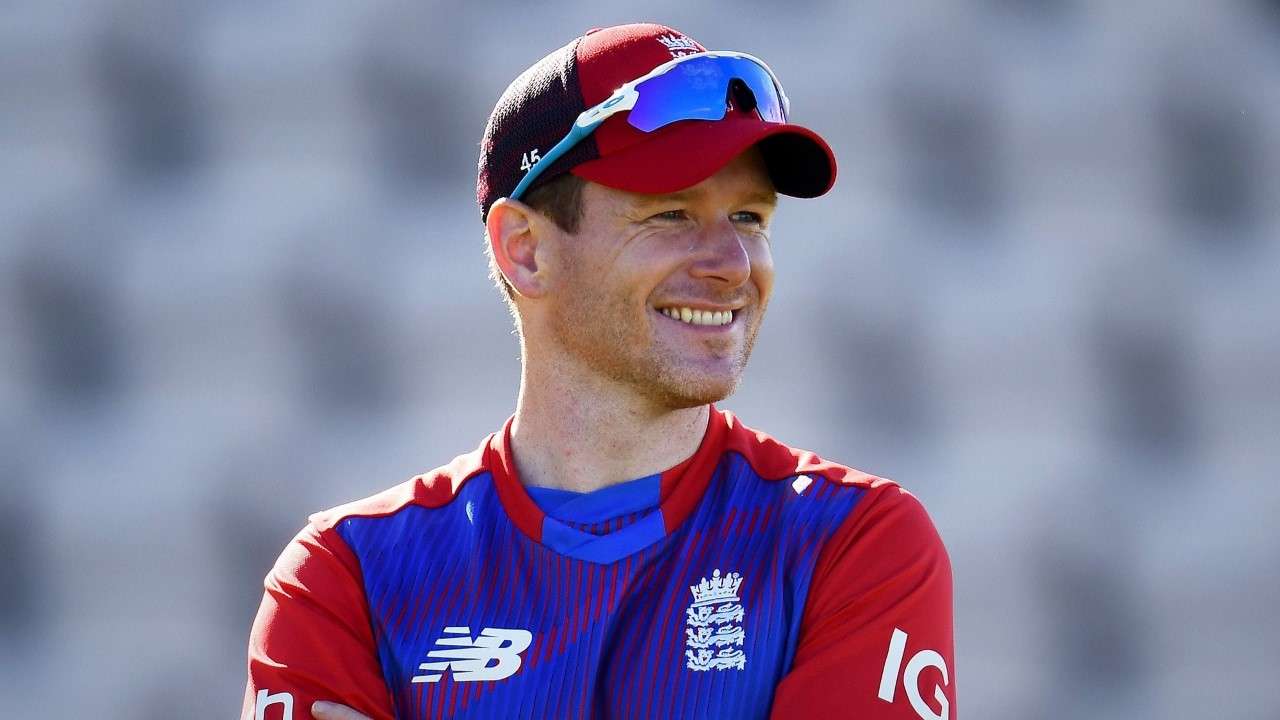 “After careful deliberation and consideration, I am here to announce my retirement from international cricket with immediate effect,” Morgan said in an ECB release on Tuesday. “To call time on what has been without doubt the most enjoyable and rewarding chapter of my career hasn’t been an easy decision, but I believe now is the right time to do so, both for me, personally, and for both England white-ball sides I have led to this point.”

Morgan, who made his Ireland debut in 2006 before switching allegiance in 2009, goes out as England’s leading run-scorer in the two white-ball formats and was part of the England side that won the 2010 T20 World Cup.

But his main act came as a captain: taking over the team languishing in doldrums in 2015 to making them a world-beating and fearing unit, the Irishman led the Three Lions to their first-ever ODI World Cup title in a thrilling final vs New Zealand at Lord’s in 2019.

Wishes and tributes pour out from all corners to hail the legacy which Eoin Morgan created and left as England’s greatest white-ball captain.

Here are some of the best reactions:

It was on the cards and he has taken the correct decision. Eoin Morgan can be extremely proud of what he has accomplished with this English team. The firebrand cricket that they played in white-ball since 2015 was just astounding. pic.twitter.com/jXwDMSWn2f

Happy retirement to the Skipper, a great leader, no one will ever forget the World Cup journey and the impact that he had on white ball cricket around the world. #EoinMorgan pic.twitter.com/PWFYPDtYg2

Thanks for everything Skipper! A fantastic captain, so influential in changing Englands OD team and who will ever forget that day at Lords! #EoinMorgan

Congratulations, Eoin Morgan @Eoin16. I have admired & respected your outlook towards the game enormously.What a career & what a transformational leader. Few players have had as much of an impact on the white ball game as you have. Well done, hopefully our paths continue to cross

The most successful English captain of England cricket team has announced his retirement! He was also a great captain of KKR took us to the final. He’s been a gem of cricket! You’ll always be a gem #EoinMorgan ! pic.twitter.com/AkQ6fDtUKZ

Today one of my favorite cricket legend and favorite player Eoin Morgan retires from int’l cricket. What a man, calm and compose. I’m feeling proud that I support him till retirement, a last day of his carrier. Will missing on field.Thank you for memories.#EoinMorgan @Eoin16 pic.twitter.com/i8ErtuqHGj