ENG vs NZ: Joe Root’s Gesture For Daryl Mitchell Has Won Many Hearts

While it was Joe Root who bagged the Player of the Series award, for scoring 396 runs in a series-winning cause slamming two centuries and a fifty, it was Daryl Mitchell who was the Kiwi star man with the bat – finishing as the highest scorer of the series, miles ahead of Root, with 538 runs, notching up 3 hundreds and two half-centuries in total six innings. 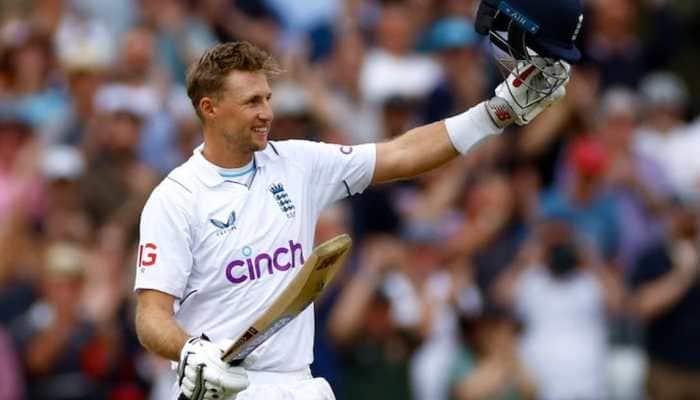 In the third Test, in Leeds, England completed the run chase of 296 with Root unbeaten on 86 and Jonny Bairstow unbeaten on 71. Bairstow launched spinner Michael Bracewell to complete the 7-wicket victory in style and both the local lads, Root and Bairstow, jumped in to hug each other.

At the time of the handshake with the Kiwi players, Root saw Mitchell and promptly went near the set of stumps and plucked out one, handing it over to Mitchell as an acknowledgement for the great series he has had.

The video of Joe Root making his sweet gesture went viral and has got him more adulation from the fans.

Check out the reactions of fans:

Absolute class act as ever. You’d never know he’s just given up the captaincy, still wants the very best for the team. Brilliant player, better person.

You can’t hate this guy️

England’s next assignment will be the all-important Test against India, starting July 1 at Edgbaston, for which they have announced the squad – it is same as the one that took on New Zealand in Leeds. James Anderson, who was rested for the third Test vs NZ, is expected to return to the eleven vs India replacing Jamie Overton.

Also Read: 5 Positives From The T20Is That India Played Against Ireland And South Africa