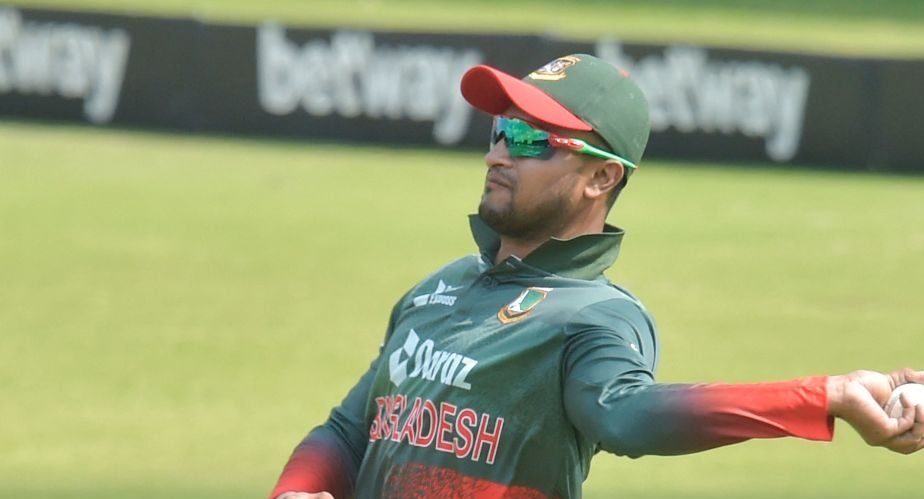 Bangladesh will take on West Indies in a three-match T20I series, which will be followed by three ODIs — here’s the full squad and team list of WI v BAN 2022.

Bangladesh are currently in the Caribbean for a full-fledged tour, which began with two Tests. The hosts wrapped up both games convincingly and will look to carry on their form in the shorter formats as well.

The visitors will be without the services of Mushfiqur Rahim, who was also not a part of the Test series, having opted out due to personal reasons. The ODI squad will be led by Tamim Iqbal, with the unit also featuring Shakib Al Hasan, Liton Das, Mustafizur Rahman and Taskin Ahmed.

The T20I side will be captained by Mahmudullah, and will not feature the ODI skipper Iqbal. The latter last played a 20-over game for Bangladesh in 2020.

West Indies are yet to announce their white-ball squads.

The T20I series begins on July 2, with the next game a day later, on July 3. The third and final T20I will be played on July 7. The first two matches will be played at Windsor Park in Dominica while Providence Stadium in Guyana.

The ODIs will commence on July 10, with the next two games being held on July 13 and July 16. All three 50-over matches will be played in Guyana.

Reverse-Scoops, Self-Belief And The Start Of Something New: The Month In Baz-Ball