T20 World Cup 2022: India concluded a brilliant T20I series win over Ireland with a second-string squad. Hardik Pandya led the side in absence of the regulars who were in England preparing for the Edgbaston Test.

The likes of Deepak Hooda, Yuzvendra Chahal and Sanju Samson grabbed their opportunities vs Ireland as they strengthen their claim to be in India’s T20 World Cup squad while a few others either didn’t get the opportunity or couldn’t be remarkable.

Here are 5 players from India’s squad vs Ireland who may not be picked for the T20 World Cup: 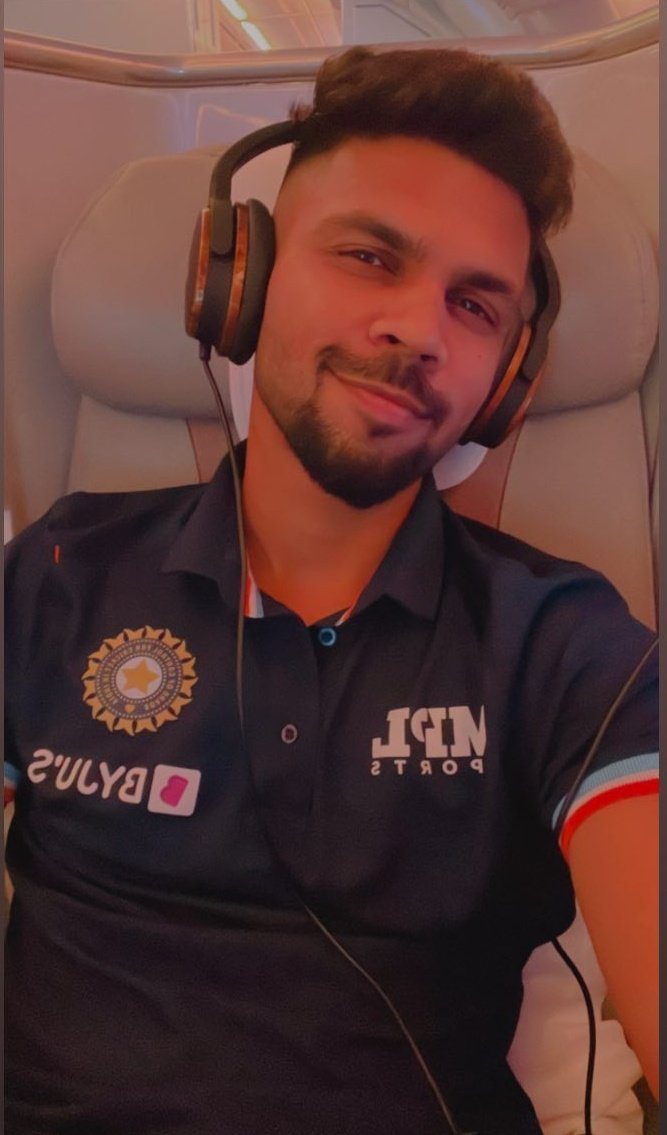 Ishan Kishan has all but sealed his place in the squad as the backup opener. Kishan was the leading run-scorer in the series vs South Africa and although he managed just 29 runs vs Ireland, he got out playing attacking shots in seam-friendly conditions.

Ruturaj Gaikwad, on the other hand, had managed four cheap scores in 5 outings vs South Africa and in between was a fifty. He fielded in the first T20I vs Ireland, but didn’t come out to bat due to a niggle and was replaced in the second T20I by Samson, who smashed 77 off 42 balls. 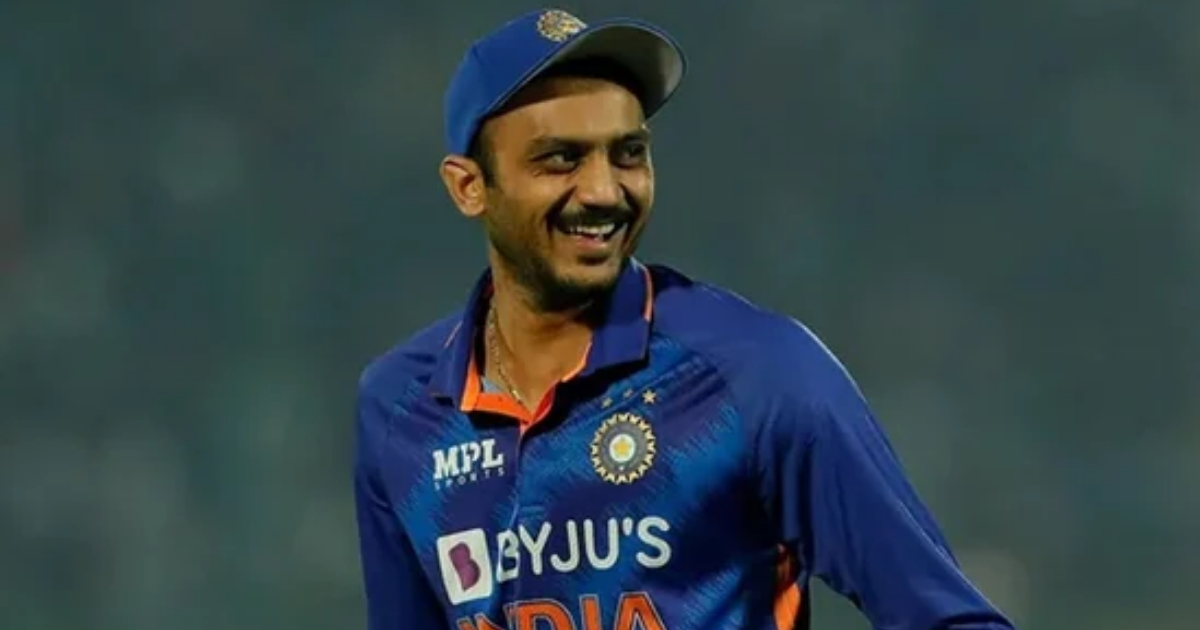 Axar Patel was a reserve player in last year’s T20 World Cup for India, and it once again seems so will be the way this year as well – because of the presence of Ravindra Jadeja in the first eleven. Axar bowled just three wicketless overs for 24 runs in two matches vs Ireland.

With Chahal and Jadeja looking likely to make it into the first eleven, India are unlikely to play an additional spinner, not least someone who has the same attributes as Jadeja already. 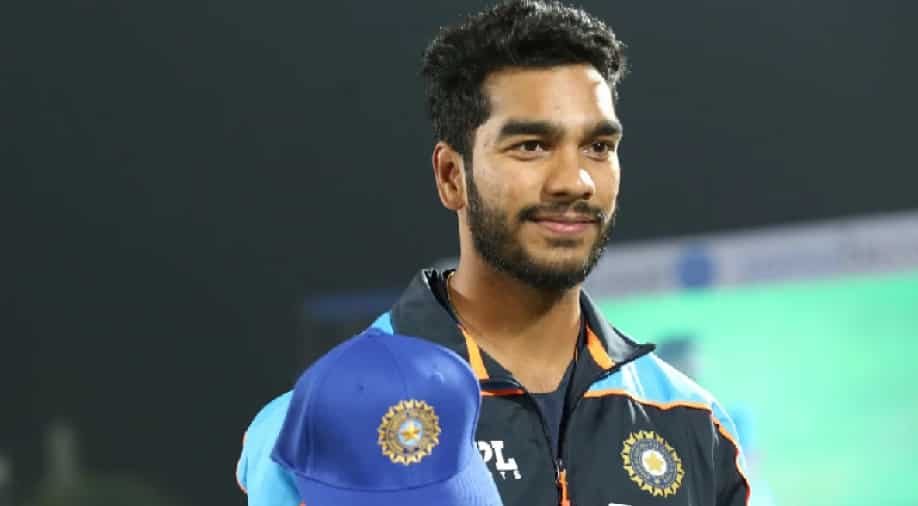 Venkatesh Iyer was part of both the South Africa and Ireland series but didn’t get a single game out of seven matches. He is clearly been seen as a back-up for Hardik Pandya. Although Venkatesh may not get into India’s 15-man World Cup squad, he could still be taken as a reserve player.

Umran Malik played in both the matches vs Ireland while Arshdeep Singh remained on the bench; the thought process of the management was clear that with Harshal Patel, Bhuvneshwar, and Bumrah, the management is unwilling to try another death overs specialist in Arshdeep.

Malik and Avesh Khan are being seen as middle-overs enforcers; Malik, though, calmly managed to defend 7 runs off the last two balls in the second T20I. Arshdeep is improbable to get his debut game anytime soon as the management will now play their best bowling attacks.

The maiden call-up to the national side was an acknowledgement of his progress, but Rahul Tripathi didn’t get to make his debut as Samson and Hooda were preferred over him. Tripathi, similar to Arshdeep, is also unlikely to play for India at least until after the T20 World Cup.

Also Read: Umran Malik Revealed What Hardik Pandya Told Him In Last Over