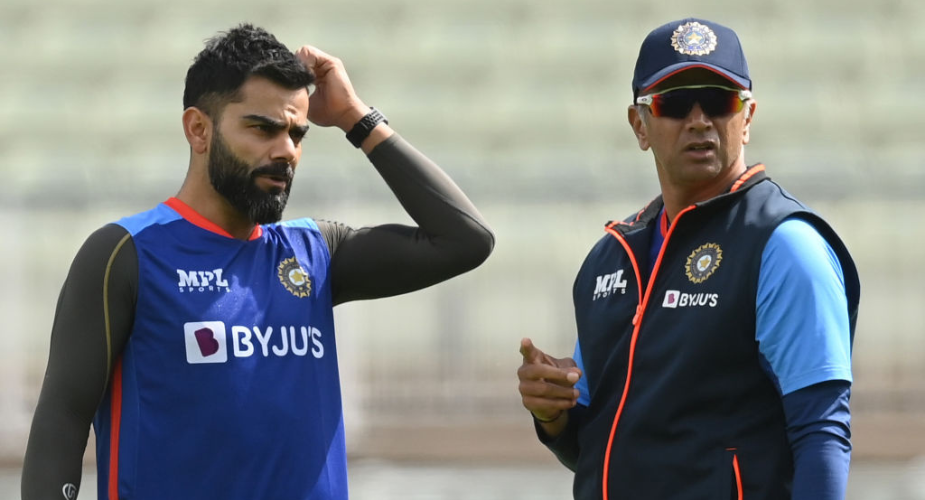 India face England in a rescheduled fifth Test, which begins on July 1, 2022 — here’s where you can watch England v India Test series live, along with TV channel schedule and live streaming details for ENG vs IND Test series.

The two sides were part of a five-match Test series last year, in which India led 2-1 after four matches. The series was postponed to 2022 after the last match could not be held due to positive Covid-19 cases in the visiting camp.

Both England and India have made a number of changes to their set-up following the tour last year. Virat Kohli and Joe Root, the skippers in 2021, have both stepped down as captains of the respective sides, with Rohit Sharma and Ben Stokes succeeding them. There has also been a change in the support staff: Ravi Shastri, India’s head coach on the 2021 tour stepped down after the T20 World Cup last year, with Rahul Dravid taking over. For England, Brendon McCullum replaced Chris Silverwood, who was sacked following a continued period of indifferent results.

The Indian camp have a number of injury concerns ahead of the Test match. KL Rahul, who impressed with his ability to stand tall at the crease last year, has been ruled out due to an injury, while Ajinkya Rahane missed out on selection as well. There are also question marks over the participation of skipper Rohit, who is currently isolated following a positive Covid-19 Test. Ishant Sharma, a member of the India squad last year, has not been picked.

The match will begin on July 1 at Edgbaston in Birmingham, with all five days beginning at 10.30 am local time, or 3 pm IST.

In India and the subcontinent

The match can be seen on TV on Sony Six, Sony Six HD, Sony Ten 3 and Sony Ten 4 on TV. The live streaming will be available on the SonyLiv app.

SuperSport will be telecasting the Test on SS Variety 2

England v India: Who are the favourites?

Ahead of the England-India Test, you can find odds on bet365.

We’ve provided odds for the following below:

After his MOTM performance in the final test vs New Zealand Jack Leach is 16/1 to be MOTM against India.

Bairstow, arguably in the form of his life, is 9/2 to be top-scorer in the first innings.

Kohli has shown signs of returning to the form we expect of him in the warm-up match and is 13/5 13/5to be top scorer in the first innings.

ENG vs IND: James Anderson Returns As England Announce Their XI For Edgbaston