IND vs ENG: Jasprit Bumrah Made A Big Statement After Being Named India’s Captain

India’s star all-rounder Jasprit Bumrah is all set to become first fast bowler in 35 years to lead the Indian cricket team in the rescheduled ‘fifth Test’ match against England as regular captain Rohit Sharma has been ruled out of thegame as he tested COVID positive again.

The Board of Control for Cricket in India (BCCI) selection committte has named fast bowler Jasprit Bumrah as the stand-in captain with keeper-batter Rishabh Pant as his deputy.

“Mr Rohit Sharma, Captain, Indian Cricket Team is ruled out of the rescheduled fifth Test against England to be played from Friday. Rohit underwent a RAT Test on Thursday morning and returned a positive result for COVID-19,” the BCCI said in a media advisory.

“The All-India Senior Selection Committee has named Mr Jasprit Bumrah as captain for the upcoming Test and Mr Rishabh Pant as his deputy,” it added.

NEWS – @Jaspritbumrah93 to lead #TeamIndia in the fifth Test Match against [email protected] will be the vice-captain for the match.#ENGvIND pic.twitter.com/ueWXfOMz1L

Meanwhile, after being named as the captain of Indian side, Jasprit Bumrah said leading the Indian side of his career but also said that the side will full-time captain Rohit Sharma, who has been ruled out of the much-awaited Test owing to COVID-19. Notably, team India is also without the services of their vice-captain KL Rahul. Speaking at the pre-match presser, Bumrah said:

“It’s a huge achievement, a huge honour. When I started playing, Test cricket was a dream. To lead India is the biggest achievement of my career so far,”

He added: “We are clear about what we want to do. Of course, Rohit is a very important player, and we will miss him. It is unfortunate that he is missing out. We are clear about our combination, you will just have to wait till tomorrow,” 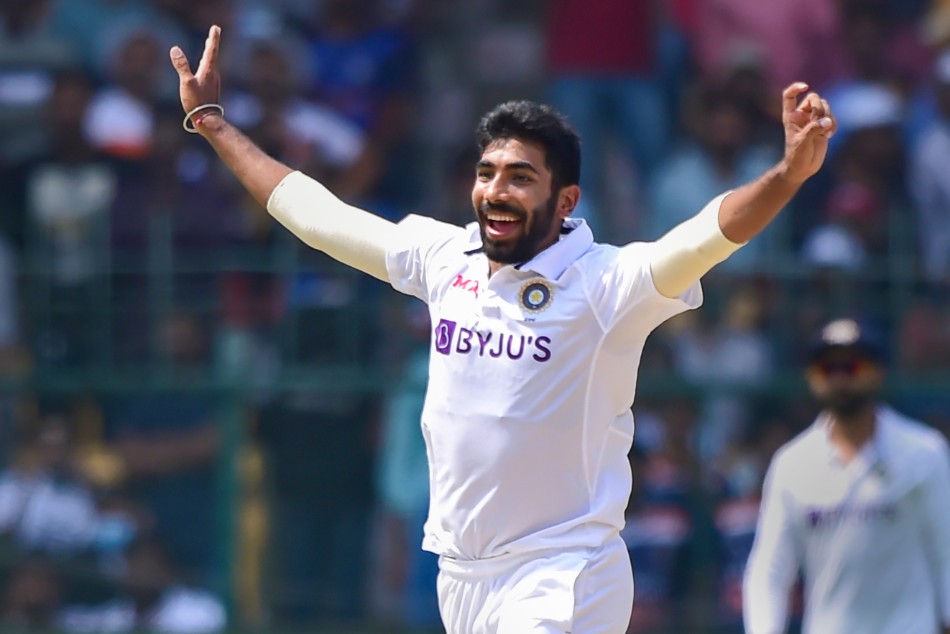 While the BCCI has annnounced the names of captain and vice-captain for the side, there is still some unclarity on India’s playing combination for the fifth Test. Speaking about the same, he said:

“We are clear about what we want to do. Of course, Rohit is a very important player, and we will miss him. It is unfortunate that he is missing out. We are clear about our combination, you will just have to wait till tomorrow,”

Bumrah Was Asked About His Captaincy Idol

Bumrah has played under the captaincy of Dhoni, Kohli and Rohit and has grown into one of the world’s best fast bowlers. This will be a huge opportunity for the sensational bowler, who will be the first time that the Indian cricket team for the first time.

“Obviously, these are the legends of the game (MS Dhoni, Virat Kohli, and Rohit Sharma). They have contributed a lot to Indian cricket, and they are doing till now. I always try to listen to everyone’s advice, I try to learn from them but eventually, what your instincts tell you, and in the end, your own way cannot be the same as everyone else. I always try to keep learning but, in the end, what your instincts tell you and what you think is the right call, I try to do that. I have played under many seniors, and I always look to learn.”

When asked about his captaincy idol, Jasprit Bumrah gave a candid response: “There has not been any captain that I looked up to, when I was a kid, I was just a fan of fast-bowling.”

He added: “Nothing changes for me. You have to do the job. You can help your team by doing your job to the best of your abilities, that’s what I am looking to. We have a lot of experience in the team so my focus is to do my job to the best of my capacity. Happy with the achievement but now focusing on what we have to do on the field.”

“You play cricket for the responsibility and then there’s the pressure. I love being in the tough challenges.”