Sanjana Ganesan Revealed Jasprit Bumrah’s Mother’s Reaction On Test Captaincy News: India’s star bowler Jasprit Bumrah was named the captain of the Indian cricket team for the rescheduled fifth and last Test vs England. With this, he became the first pacer in 35 years to lead India after Kapil Dev, who had last led the Indian side in 1987 in an ODI vs England.

Jasprit Bumrah, who has played 29 Tests and has picked 123 wickets, was the first choice of the Indian selectors ahead of Rishabh Pant, who recently led the Indian side in the T20Is against South Africa at home. But Pant has been named as the vice-captain of India for the game.

Meanwhile, as soon as the news of Bumrah becoming the captain of team India reached his household, just like his fans, the news got his family excited.

Speaking to the ICC, Jasprit Bumrah’s wife and popular Sports presenter Sanjana Ganesan said that his mother is very excited to watch his son lead the Indian national cricket team. Bumrah’s mother Daljit was ecstatic to learn about the news. Sanjana revealed that Bumrah has received plenty of guidance from his mom despite the latter never played the game of cricket. She said:

“She’s very excited. She’s always liked to see him do well, because he loves the sport, and she’s literally seen the entire journey he’s gone through to get to where he is. She was ecstatic when she found out.”

She added: “She had tons of tips and tricks, even though she’s never played cricket herself! Like a mother does, she told him, ‘This should be how you think, and this should be what you do.’ It was very nice to see, and she was very happy and proud of him.” 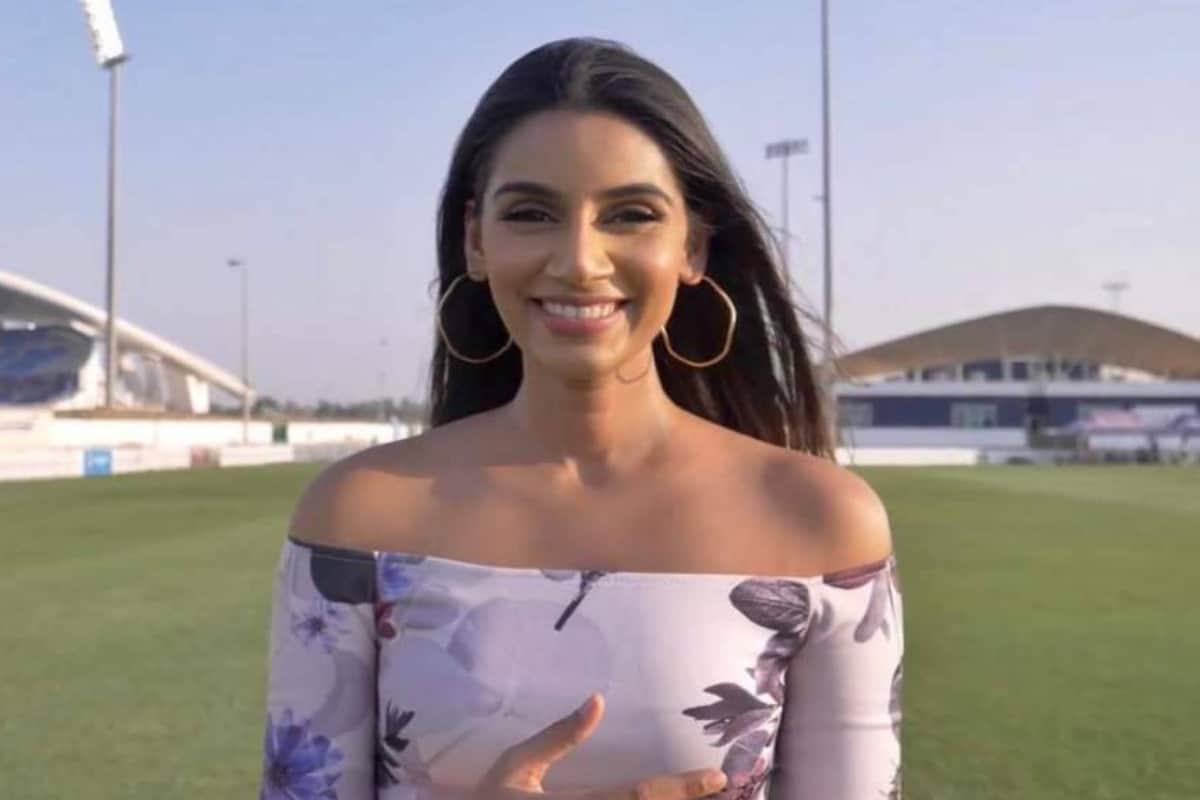 It has to be noted that Jasprit Bumrah hasn’t captained any team so far in his career and this would be the first time that the sensational pacer will be leading the side.

Talking about the same, Sanjana said that plenty of deliberation was involved before Jasprit Bumrah was handed the responsibility to captain Team India. She also said that Bumrah is very happy and excited to have received the opportunity. She said:

“He hasn’t had it all in one impact, because it has been pretty trickled. In the sense that we had to wait for a result from Rohit to find out whether or not Jasprit will be leading the side. So it was a lot of wait-and-watch, because there were Covid-19 tests in the morning and evening.”

She added: “They wanted to be entirely sure they were doing everything they could to give Rohit a fair chance to come back and play this Test. Bumrah got a lot of time to absorb and understand that this was really happening. He’s proud and definitely very happy about it.”

Talking about Bumrah’s performance, he had picked 18 wickets in the four-Test match of the series, helping the Indian side take a 2-1 lead.