What Could Jonny Bairstow Go On To Achieve In Test Cricket? 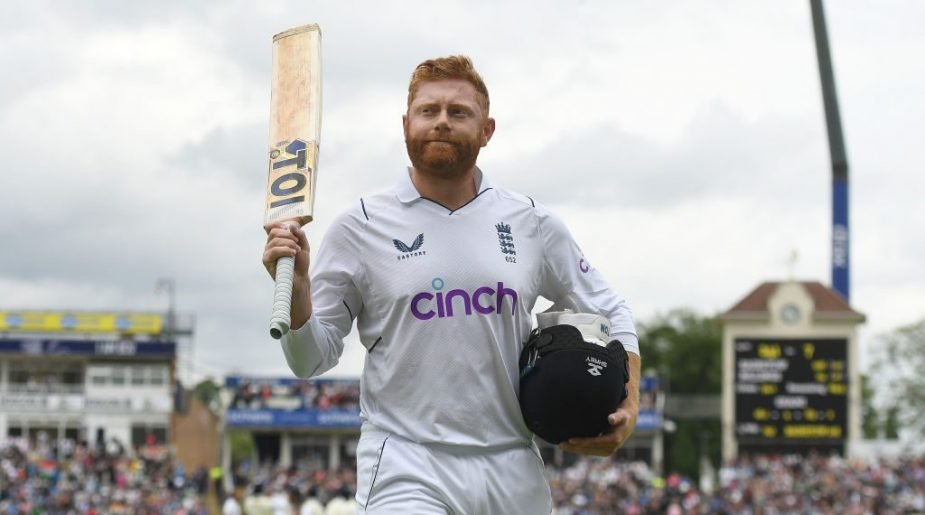 At various points over the past three years, there have been times where you would have been forgiven for thinking that Jonny Bairstow had played his last Test.

As he started to dominate white-ball cricket, his Test returns dwindled to the extent that they showed little sign of reversing. Bairstow didn’t play a single Test in 2020 after averaging less than 20 in 2019, and with the initial stages of Chris Silverwood’s tenure as coach bringing success with a new, young core there did not look to be an obvious route back into the team.

In 2021, he returned to the side for their tours of Sri Lanka and India and averaged less than 25 and despite an encouraging 57 against India at Lord’s later in the year, Bairstow ended 2021 without a Test hundred since 2018 and an average of 21.32 from his previous 19 Tests. Had he never played Test cricket again, he could have had few complaints.

But a change of year has brought about a dramatic upturn in form, one that not only rivals, but now surpasses his 2016 – a year where he was the second leading run-scorer in the Test game. His hundred at Sydney was one of the few bright sparks of England’s miserable tour Down Under, while his Antigua century signalled that his Ashes hundred was no flash in the pan.

Since Brendon McCullum and Ben Stokes took over the running of the Test side, his game has gone to another level altogether. His two hundreds against New Zealand are instant all-time classics, played in a manner rarely seen before in the Test game. His Edgbaston century against India is likely to be in vain, but it is one that has added jeopardy to the final half of the Test after England’s struggles with the bat on day two.

It begs the question over what he could go onto achieve in the Test game. One career that he may take inspiration from is that of Graham Gooch. Gooch’s status as an England great is undisputed. But even at the age of 36, 74 Tests into his England career, Gooch averaged 36.53. A spectacular late career revival saw that number climb up to 42.56. Bairstow currently averages 36.55.

His 2022 is already rivalling the very best years ever produced by an English batter in Test cricket. He currently has five Test hundreds this year with six and a half more to play – three at home to South Africa and then another three away in Pakistan. Denis Compton in 1947, Michael Vaughan in 2002 and Joe Root last year are the only English batters to have scored more Test centuries in a calendar year (all six). No one has ever scored more than four Test tons in a home summer – both records are there for the taking on current form.

Another interesting element of Bairstow’s sudden burst of form is where it ranks him among the game’s best all-format batters. None of the Fab Four are currently in the very top bracket of T20 batters and it’s questionable whether Rohit Sharma and Babar Azam are either. The latter has an extraordinary average of 45.28 in the format but his strike-rate of 128.08 is middling. David Warner is another with a decent claim to the crown but his recent Test form is some way off where it once was.

Rishabh Pant – another centurion at Edgbaston – has a decent case, but he is yet to really reach his obvious potential in ODI cricket. Quinton de Kock, another explosive left-handed wicketkeeper-batter, no longer plays Test cricket.

Bairstow may not be the best all-format batter but that he is the conversation in the first place illustrates the extent of his remarkable turnaround in Test form. With the momentum that he now has, who knows what he could be capable of.