Sachin Tendulkar Posted A Special Tweet For England Cricket Team: The Indian cricket team’s wish to record another historic Test series win over England on their home soil, was shattered by the match-winning knocks by Jonny Bairstow and Joe Root. The England batters slammed game-stealing centuries to outclass the Jasprit Bumrah-led Indian cricket team in the just-concluded final Test of the 2021-2022 series on Tuesday.

Well, when Day 5 begin, England needed 119 runs and India needed 7 wickets and in the end, it were the hosts that staged a historic comeback to chase down the mammoth target of 378 in just 76.4 overs.

Ben Stokes-led side roared back into the game as they staged an incredible comeback in the game that was marred by the rain as the hosts defeated the Indian cricket team by 7 wickets in the rescheduled 5th Test match at Edgbaston. 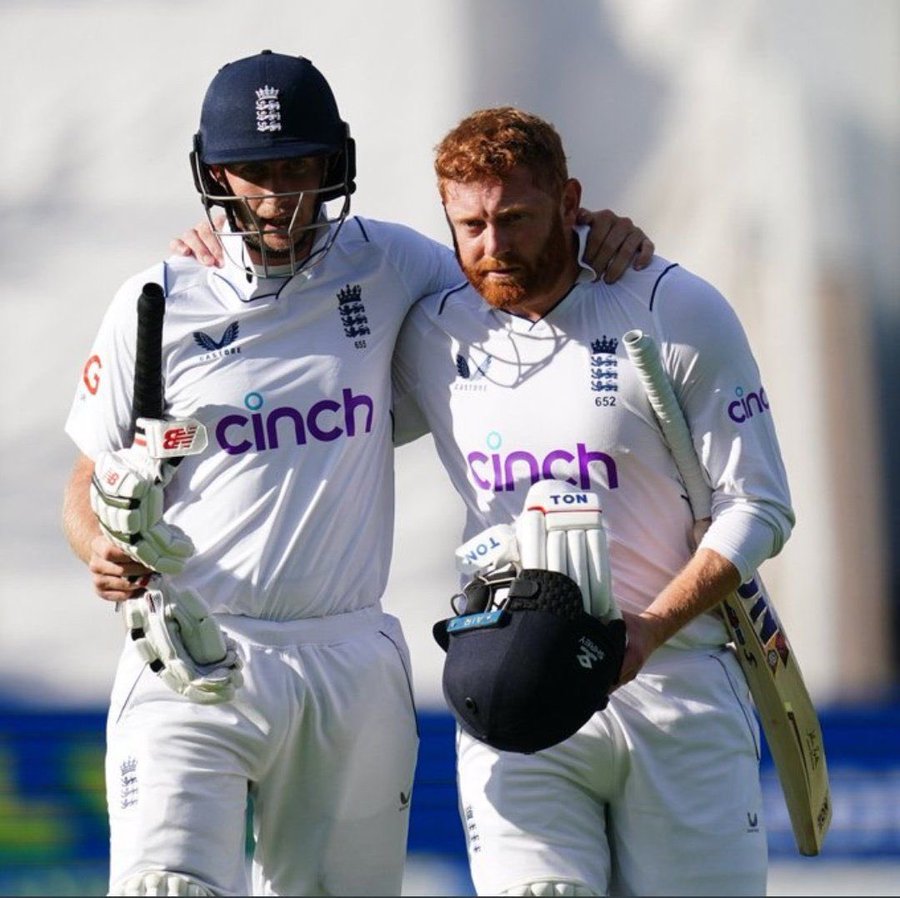 Jonny Bairstow continued his blistering form by registering the second century of the match, becoming the 12th England cricketer to smash two centuries in a Test. Joe Root was the first one to reach the three-figure mark off just 135 balls. It was Root’s fifth century this year and 28th overall and the fourth one of the series.

With a stellar win against India, the England cricket team ended the 5-match series with a draw of 2-2.

Meanwhile, social media is buzzing with reactions from all corners on the terrific win by the England cricket team. From cricketers and experts to fans, everyone is taking to social media to express their thoughts on the stellar win.

Among many, legendary Indian batter Sachin Tendulkar also took to his social media and hailed the performance of Joe Root and Jonny Bairstow. He also congratulated the England cricket team on a convincing win. He wrote:

“Special win by England to level the series.
Joe Root & Jonny Bairstow have been in sublime form and made batting look very easy.
Congratulations to England on a convincing victory.
@Bazmccullum #ENGvIND”

Special win by England to level the series.

Joe Root & Jonny Bairstow have been in sublime form and made batting look very easy.