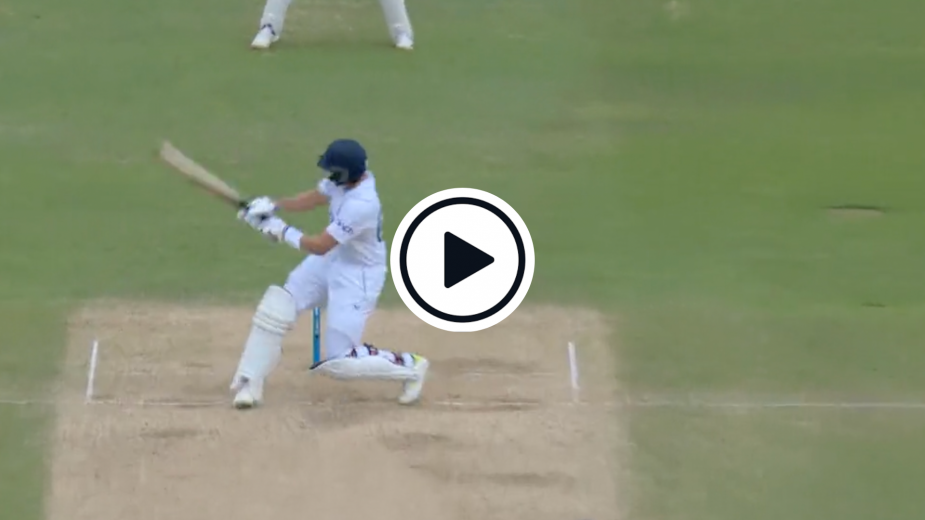 Joe Root once again unleashed his reverse-scoop, dispatching Shardul Thakur for six as England pulled off a record-breaking win over India at Edgbaston.

With England beginning day five requiring 119 runs to chase down 378 and pull off their highest chase in Test cricket, Root and Jonny Bairstow combined to help the hosts to their fourth consecutive win this summer.

Root brought up hist 28th Test century on the way to the finish line, and his strokeplay turned adventurous after reaching three figures.

Having reverse-scooped both Tim Southee and Neil Wagner for sixes in the series win over New Zealand, Root showcased the shot once again off the bowling of Thakur while on 119.

Bairstow also reached three figures, celebrating his second century of the match and his sixth in Test cricket this year.