Shikhar Dhawan has been appointed as the captain

While veteran Indian opener Shikhar Dhawan has been appointed the captain of the Indian cricket team by the all-India Senior Selection Committee, on the other hand, the BCCI has rested many regular players.

Star all-rounder Ravindra Jadeja has been appointed as his deputy for the West Indies series. Ruturaj Gaikwad and Shubman Gill will join Deepak Hooda, Suryakumar Yadav, and Shreyas Iyer for the upcoming series against WI. The selection committee has also picked Ishan Kishan and Sanju Samson for the role of a wicketkeeper in the absence of Rishabh Pant.

The Shikhar Dhawan-led Indian cricket team will fly to the Caribbean for a limited-overs tour, after the conclusion of the ongoing tour of England. Team India is scheduled to play 3 ODIs followed by 5 T20Is against the hosts. 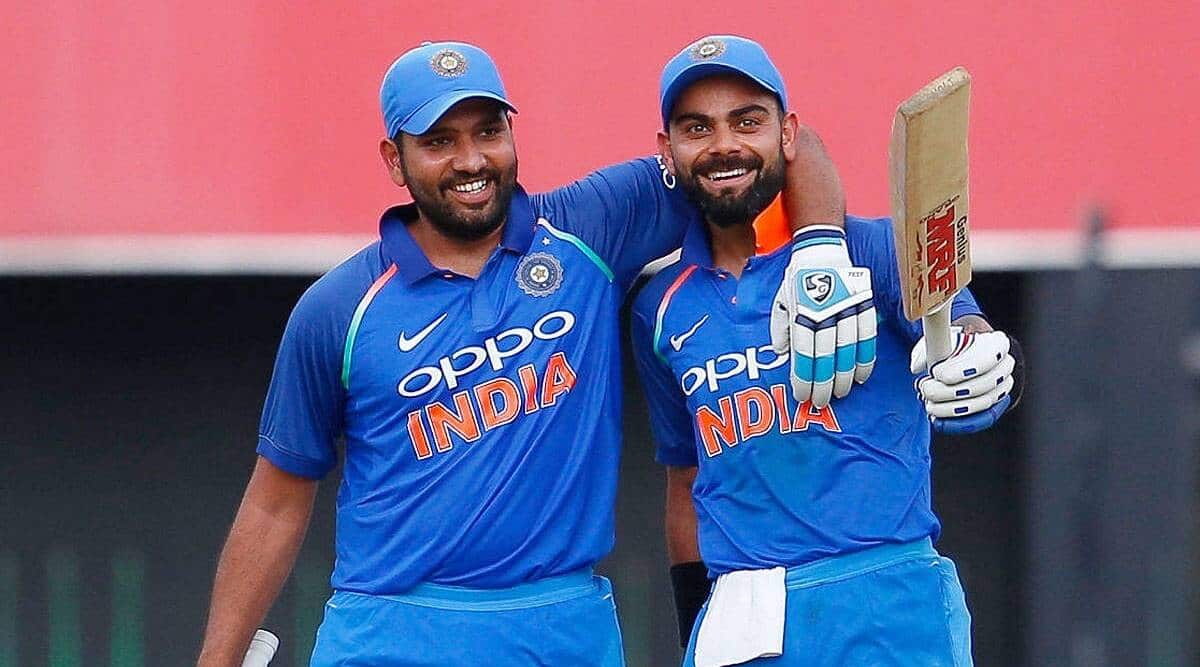 BCCI’s decision to rest out of form Rohit Sharma and Virat Kohli hasn’t gone down well with many. Former Indian all-rounder Irfan Pathan also took to his social media to express his disappointment for the same. He took a sly dig at Kohli and Rohit and wrote:

“No one comes back to form while resting…”

No one comes back to form while resting…