BCCI Named India’s Squad For ODI Series Against WI: India’s stylish opener Shikhar Dhawan was named the captain of Team India for the upcoming three-match ODI series against the West Indies, beginning on July 22 in Port of Spain, Trinidad.

All-India Senior Selection Committee has picked the squad for the three-match ODI series against the West Indies and veteran Indian opener Shikhar Dhawan has been appointed the captain of the Indian cricket team. Regular skipper Rohit Sharma, Virat Kohli, Jasprit Bumrah, Hardik Pandya, and Rishabh Pant have been rested for the series. 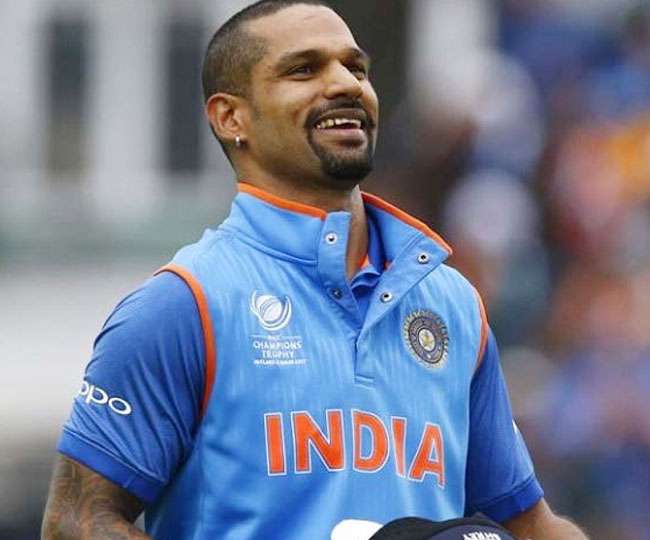 Though seasoned campaigner Dhawan was not named in the T20I series for India’s ongoing tour of the United Kingdom (UK), however, the veteran opener has been picked for the three ODIs against England prior to the West Indies tour.

While Dhawan will be leading the second-string side of the Indian side, veteran all-rounder Ravindra Jadeja has been appointed as his deputy for the West Indies series.

Premier openers Ruturaj Gaikwad and Shubman Gill will join Deepak Hooda, Suryakumar Yadav, and Shreyas Iyer in the Indian ODI squad for the West Indies tour. In the absence of Rishabh Pant, the selection committee has picked Ishan Kishan and Sanju Samson for India’s away series. 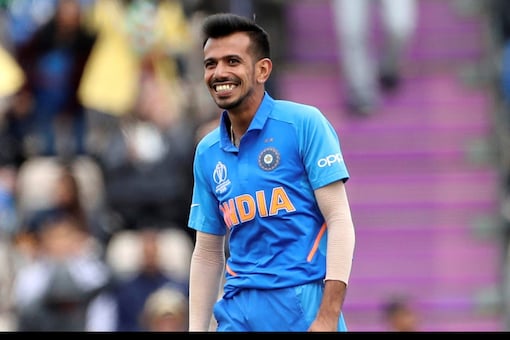 Talking about the bowling department, it includes the likes of Yuzvendra Chahal, Axar Patel, Avesh Khan, Mohammed Siraj, and Arshdeep Singh. The 3-match ODI series between India and West Indies will be contested at the Queen’s Park Oval in July.