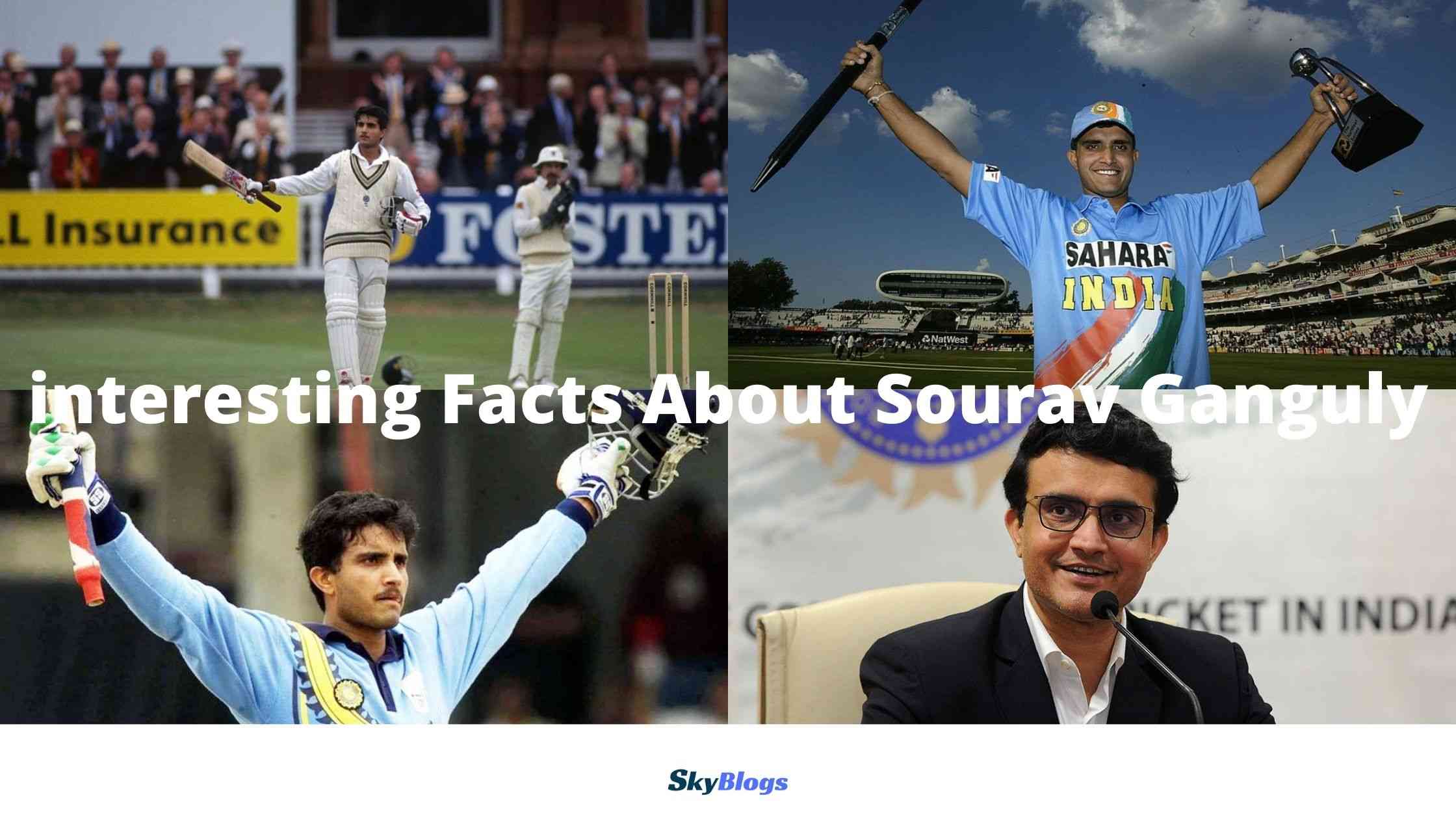 A true fighter and fearless, Sourav Ganguly is one of the best captains India has ever produced. Started his career as an opener, Sourav excelled in both test and ODIs, scoring more than 18000 runs in 424 matches across all formats. Ganguly is one of the best left-arm batsmen to ever play the game and was invincible in the offside. He took ever the captaincy in the worst phase of Indian cricket when it was on the verge of getting declined due to match-fixing allegations on Indian cricketers. But the skipper rescued the team from scarcity and took it to new heights by instilling courage, dedication, and a positive attitude in young players. Today Sourav Ganguly turned 49, let’s take a gaze at some interesting facts about Prince of Calcutta, which will you put you in awe.