MS Dhoni turned 41 years of age on Thursday (July 7) and the legendary keeper-batter is receiving birthday wishes from all over the globe including some of the biggest names in the cricket world. MS Dhoni, who is hailed as the greatest captain to have ever led the Indian cricket team, has inspired many with his career and has left many impressions on other players’ careers.

India’s star all-rounder Hardik Pandya is one such player who has always given the credit for his success to his Mahi Bhai. Hardik has time and again expressed his love and admiration for the legendary captain and

“Mahi bhai has played a big role in my life. He is a dear brother, a dear friend, family to me. So, for me, I have learnt a lot of good of things from him” – this is what he had said after Gujarat Titans had defeated Rajasthan Royals in Qualifier 1. The statement above explains the special bond Hardik shares with MSD. 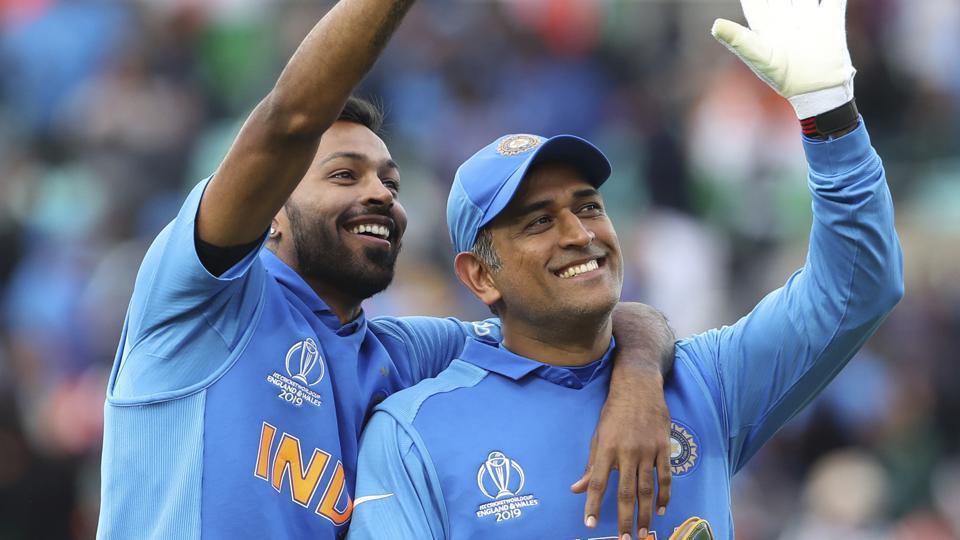 As MS Dhoni is celebrating his 41st birthday today, social media is buzzing with amazing birthday wishes and tributes for the legendary cricketer. However, everyone was waiting for the special wish from Hardik Pandya and the wait finally ended.

Hardik took to his social media and shared a picture of himself with MS Dhoni from the recently-concluded 2022 edition of the Indian Premier League. In the picture, he can be seen hugging his friend and brother. Sharing the birthday wish for his ‘darling’, he wrote:

Another cricketer who made his debut under MS Dhoni is none other than batting maestro and former captain Virat Kohli, who also shares a great camaraderie with MSD. He also took to his social media and came up with a heart-warming birthday wish for the legendary keeper-batter.

In his Tweet, he thanked MSD for his contribution to Indian cricket and also expressed how he became like an elder brother to him. He wrote:

“A leader like no other. Thanks for everything you have done for Indian cricket. 🇮🇳 You became more like an elder brother for me. Nothing but love and respect always. Happy birthday skip @msdhoni”

A leader like no other. Thanks for everything you have done for Indian cricket. 🇮🇳 You became more like an elder brother for me. Nothing but love and respect always.