India captain Rohit Sharma played a breezy innings of 24 runs from 14 deliveries (strike rate of 171) upon his return to the side, in the first T20I against England at The Rose Bowl in Southampton, giving India a rapid start.

Now, while Sharma may have only gotten the full-time T20I captaincy after the T20 World Cup last year, he had led India in a number of matches before that whenever Virat Kohli was rested.

Before this match, Sharma has a staggering T20I captaincy record: in the 28 T20I matches under Rohit’s captaincy, before this Southampton game, India had lost only 4 matches!!

Sharma is only the third Indian – after Virat Kohli and MS Dhoni – to score over 1000 T20I runs as captain. In 29 innings as India’s shortest format skipper now, he has amassed 1011 runs at an average of 37 and strike rate of 153, having slammed 2 centuries and 7 fifties. Leading the way in this list if Australia’s Aaron Finch, who has scored 1971 runs as Australia’s T20I captain and marched them to the T20 World Cup title last year. 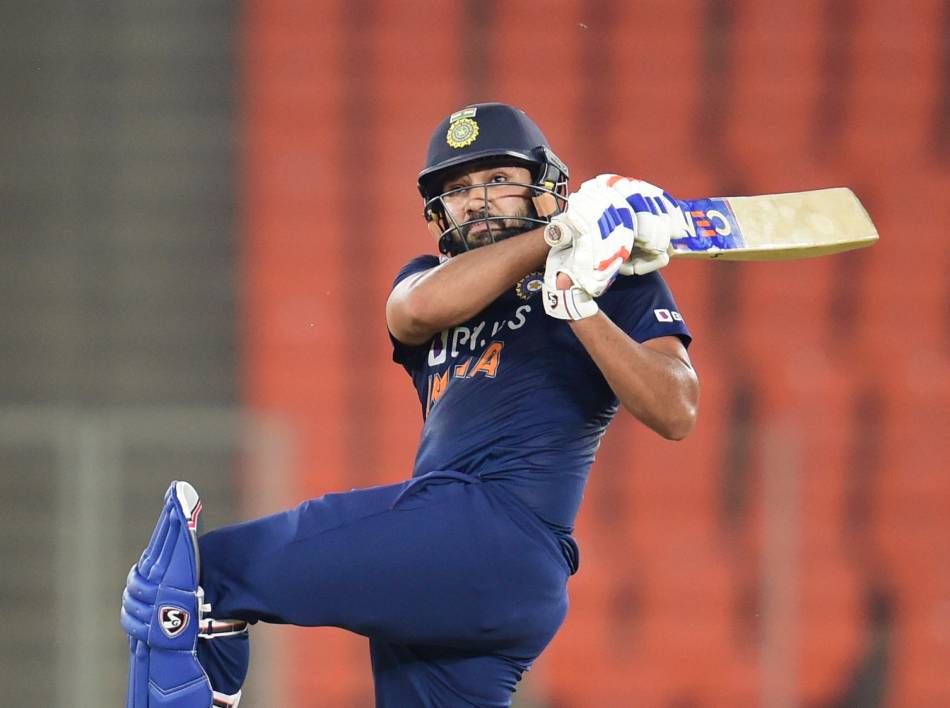 Coming to the game, India were proactive in their batting approach with skipper Sharma showing the way from the top. India took 9 runs in the first over, off Sam Curran, followed by 11 runs off the second over, bowled by Reece Topley, with Sharma creaming three fours to the two left-armers.

Sharma further pressed the paddle on off-spinner Moeen Ali, sweeping him for consecutive fours towards deep square leg. However, Ali had the last laugh as Sharma nicked a straightened delivery to wicket-keeper Jos Buttler.

Deepak Hooda, fresh from a century vs Ireland, carried on with the momentum, smoking Ali for a couple of sixes and followed it up with three boundaries to Topley as India finished the powerplay at 66/2.