The only captain to win all the three limited-overs ICC Trophy, MS Dhoni celebrated his 41st birthday on July 7, 2022.

On Thursday, as the Ranchi lad grew another year older, his fandom – which, apart from the fans, includes the cricketers, current and past – paid tributes to the former India and current Chennai Super Kings skipper. 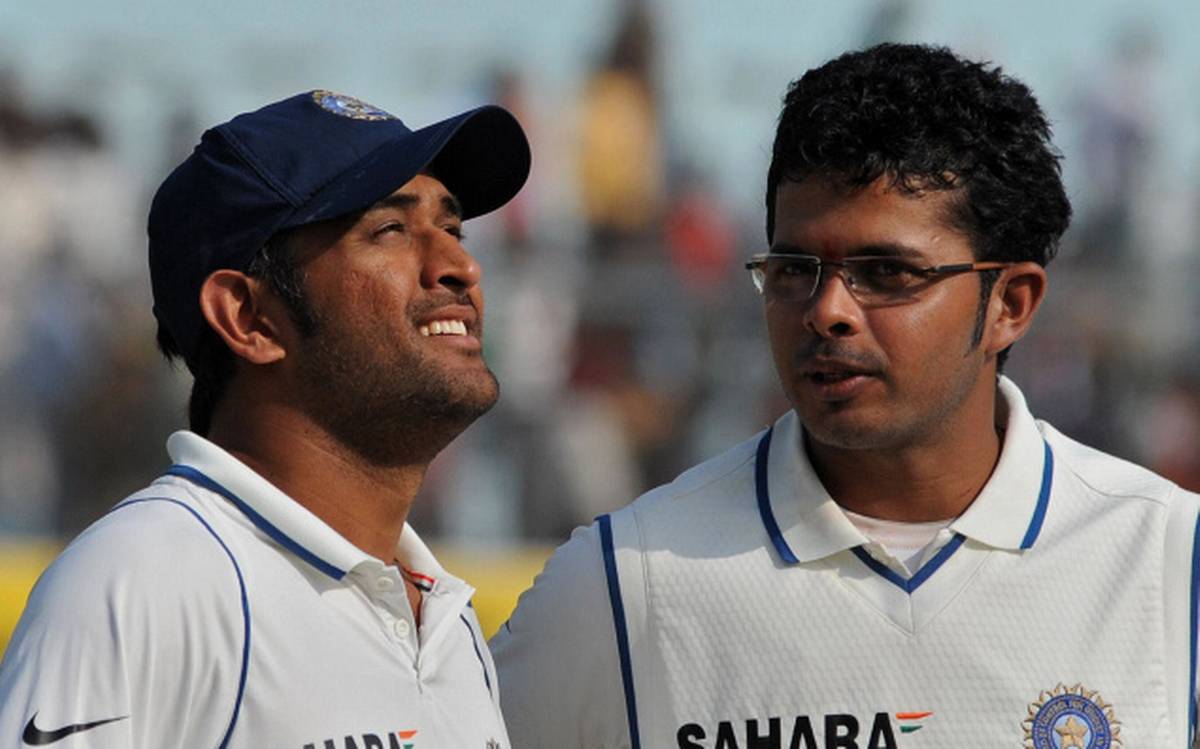 Sreesanth, who was part of both the 2007 T20 World Cup and the 2011 ODI World Cup team alongside Dhoni, uploaded a video from the 2009 IPL when he was playing for the Kings XI Punjab (now Punjab Kings).

In the video, Sreesanth castled Dhoni for just 2 runs with a terrific inswinging yorker, to which the batsman was late in bringing his bat down and the ball crashed into the off-stump.

Sreesanth said that this was the “very best ball” he has ever bowled and felt lucky that it was to his “big bro” MS Dhoni.

“@mahi7781..wishing u the very best birthday.great captain ,superb brother who always wanted me to be the very best in every match, and cherish every moment ..esp.this one my big brother.. love u bro. It was an absolute honour to get u out brother. the very best ball I’ve bowled to any batsman..that too to my big bro Mahi bhai,” Sreesanth captioned this post.

You can watch the video and Sreesanth’s distinctive birthday post here:

The Kerala-born pacer, Sreesanth, 39, announced his retirement from Indian cricket in March earlier this year after featuring in the 2021/22 domestic season for Kerala, following the end of his ban for being allegedly involved in the 2013 IPL spot-fixing scandal. The speedster played 90 matches across formats for India, taking 169 international wickets.

On the other hand, MS Dhoni, 41, is still going strong in the IPL, and after taking back the captaincy mid-season in IPL 2022, has already confirmed that he will be leading the franchise next year again.

CSK had a largely disappointing time this year as they finished 9th in the points table with just 4 wins in 14 games. Dhoni had given the captaincy to Ravindra Jadeja, but the all-rounder stepped down mid-season owing to the team’s and his own dismal performance, handing the reins back to the Dhoni, who had vowed for the team’s stronger return in IPL 2023.