England Are Practically, But Not Theoretically, Out Of World Test Championship Contention 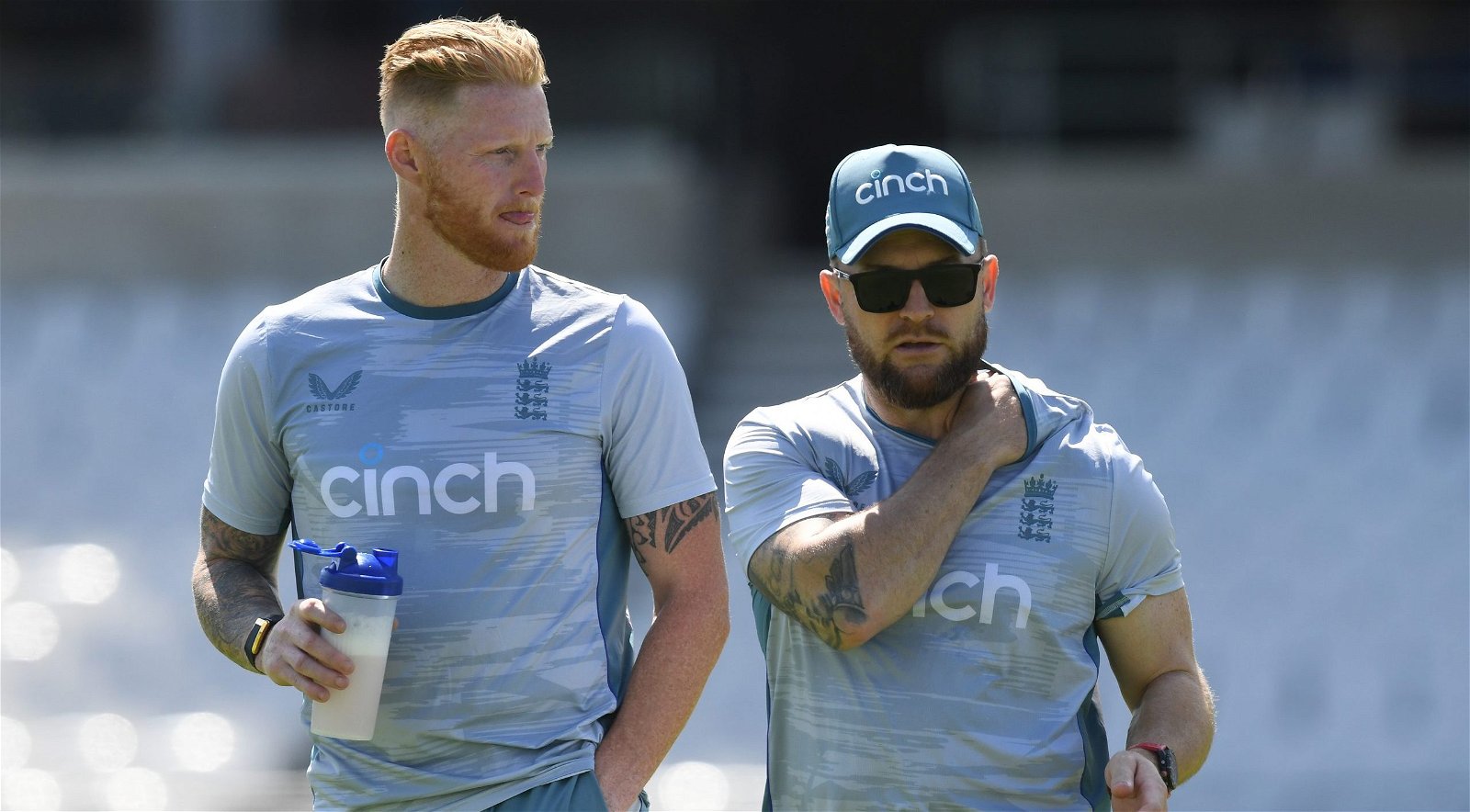 England’s revival in Test cricket has been unexpected and dramatic, but it is unlikely to allow them to make a late charge for the 2023 World Test Championship final.

Having won their first three Tests in 2021, England endured a horrid run in the format. They lost three consecutive Tests to India in India before going down 1-0 to New Zealand at home – a series not part of the World Test Championship. They then conceded a 2-1 series lead to India before that series was postponed, going on to succumb 4-0 in the Ashes in Australia and 1-0 in West Indies.

That stretch, amounting to one win in 17 games, led to head coach Chris Silverwood and captain Joe Root leaving their roles, with Brendon McCullum and Ben Stokes overseeing a remarkable turnaround in their steads. England have won four consecutive Tests, whitewashing the Black Caps 3-0 and beating India at Edgbaston to share the spoils in that resumed series, each time completing steep chases and adopting an attacking style of cricket.

However, their poor form in the initial stages of the 2021-23 World Test Championship is likely to scupper their chances of making the final next year. England have already played 16 of 22 scheduled games in the cycle, and with the points system switching from each series having the same weighting to each game having the same weighting, they have precious little time to make up the deficit. Having received 12 penalty points for slow over-rates in various games doesn’t help their cause.

The World Test Championship table is ordered by points won per points contested (PCT), since not every team plays the same number of games. England currently stand on 33.3 PCT, putting them in seventh place. If they clean-sweep their upcoming series against South Africa and Pakistan, and don’t incur another penalty point, they will only rise to 51.5 PCT, a tally which would take them to fifth on the table as it currently stands. In the 2019-21 World Test Championship, Australia failed to qualify for the final despite finishing with 69.2 PCT.

However, it is not impossible that England could qualify for the final. The following set of scorelines in the remaining World Test Championship series would see England end up top of the table, and set up a tantalising final against Australia.

A set of scorelines that would see England end up top:

What the WTC table would look like in the above scenario

But that is an unlikely scenario, with India, Australia, and South Africa all within touching distance of overtaking England’s highest possible points total. All need only three more wins to finish ahead of that marker, while Pakistan, another front-runner for the title, need four wins to do so.