Seems like the tension is growing between star all-rounder Ravindra Jadeja and his IPL franchise, Chennai Super Kings. Jadeja, who was retained for 16 crore by CSK ahead of IPL 2022, has now removed all of his Instagram posts in the last couple of seasons relating to the franchise!

This was reported by a Twitter user Naman, with Twitter handle @Mr_unknown23_, and this has shocked all the fans.

There have been big rumours of strife between Jadeja, who led CSK for 8 matches this season but stepped down mid-way the franchise and also involving MS Dhoni.

One major indication of this rift was when Jadeja didn’t tweet any birthday post for Dhoni on 7th July; Jadeja was also not present in the video which CSK uploaded for wishing Dhoni on his birthday while several other CSK cricketers were in it. 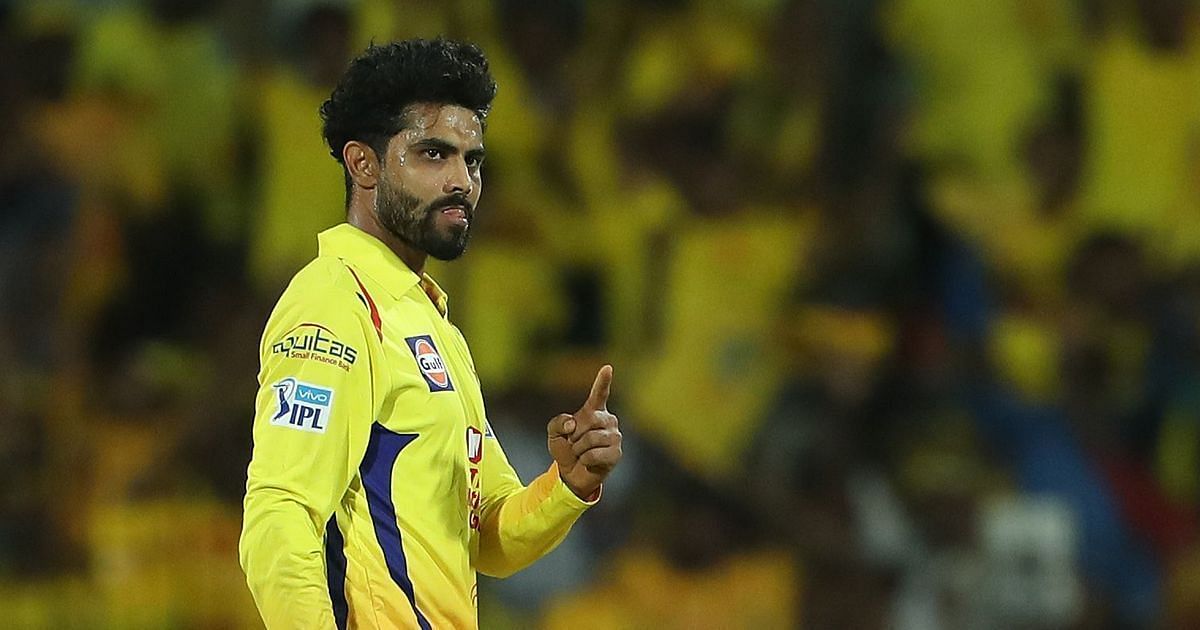 Things have now escalated further with Jadeja removing all his Instagram photos in CSK colours from the past couple of seasons, with only one, which includes Dhoni, still there from the 2020 season.

Go ahead, check out Jadeja’s Instagram profile and you will only find a couple of images in CSK colours, and both has MS Dhoni in it!

So the picture now is getting clearer that Jadeja isn’t unhappy with Dhoni, but his tussle is with the franchise, which is very similar to what the reports had stated when he walked out of the IPL 2022 before the league stage came to a conclusion despite being asked to be with the squad as he recovered from a rib injury.

Before the start of the IPL 2022, Dhoni had given the captaincy to Jadeja but the all-rounder “stepped down” mid-season owing to the team’s and his own dismal performance, handing the reins back to Dhoni.

The 41-year-old had confirmed that he will continue to lead CSK next year as well; but now there is a doubt of Jadeja’s future at the franchise.

Check out the reactions of fans:

One more time ? Atleast for the fans who loved you so much @imjadeja @ChennaiIPL pic.twitter.com/IJYFJgmW1b

Jadeja didn’t wish Dhoni on his birthday this year. ( He does it every year ).
He has also deleted all his CSK related posts on Instagram .
Something is definitely not right.

Ravindra Jadeja has deleted all those post which was related to CSK except the one he posted in 2016 – 2017.