It’s a serious form Hardik Pandya has picked up since returning to cricket in the IPL 2022. He led the Gujarat Titans to their maiden title in their debut season, starring with both bat and bat throughout the tournament, and carried that to international cricket on returning to the national side.

After an impressive show vs South Africa at home, Pandya led India to 2-0 series win over Ireland before his all-time great all-round show downed England in the first T20I in Southampton.

Pandya scored 51 runs off 33 balls before snapping up four wickets with the ball, becoming the first India to achieve this double in a T20I. India won in Southampton by 5 runs while defending their total of 198. The action now moves to Edgbaston, Birmingham, for the second T20I on Saturday, for which there are plenty of changes in the squad: Virat Kohli, Rishabh Pant, Jasprit Bumrah, Ravindra Jadeja and Shreyas Iyer, all of whom were part of the Edgbaston Test earlier, will return to the T20I squad, replacing Ruturaj Gaikwad, Sanju Samson, Rahul Tripathi, Venkatesh Iyer and Arshdeep Singh.

India have a big selection headache at their hand – whether to keep the in-form Deepak Hooda in the eleven and if they do who will the likes of Virat Kohli, and possibly Shreyas Iyer replace. 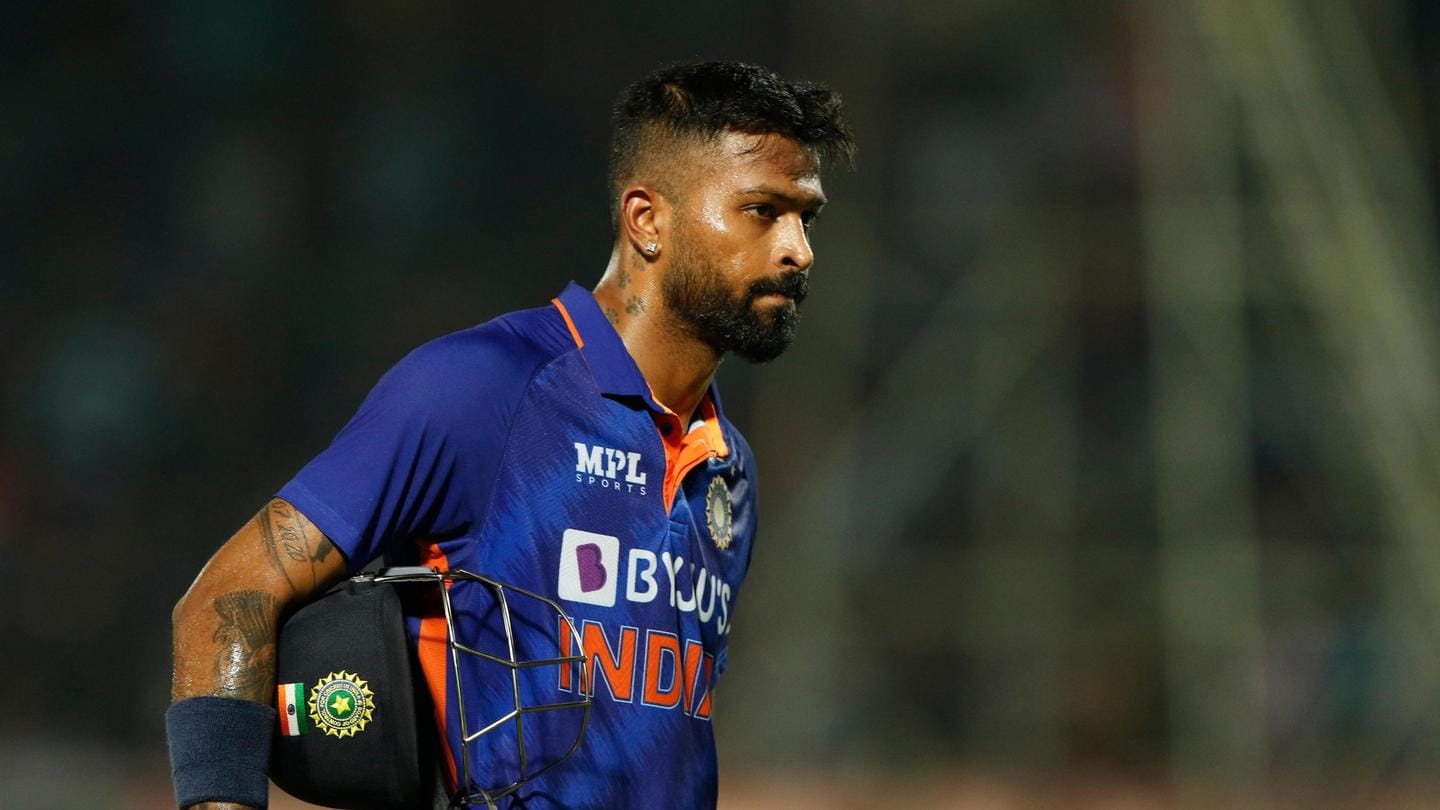 This was a question posed to Hardik as well in the post-match press conference. But the all-rounder tackled it with a smile and in a funny manner, saying that his role is only as an all-rounder and the decision about changes in the eleven will be taken by the management.

Hardik also credited the clarity and backing given to him by head coach Rahul Dravid and the team management for bringing the best out of him as an all-rounder.

“Credit to Rahul Dravid and the management where those people allow us to express ourselves. When you have so much clarity from coaches and management, as an individual, you get a big boost. If you play a shot and get out, you don’t feel ‘oh I’ve played a poor shot’. Credit to coach, which is important as a player,” Pandya added.