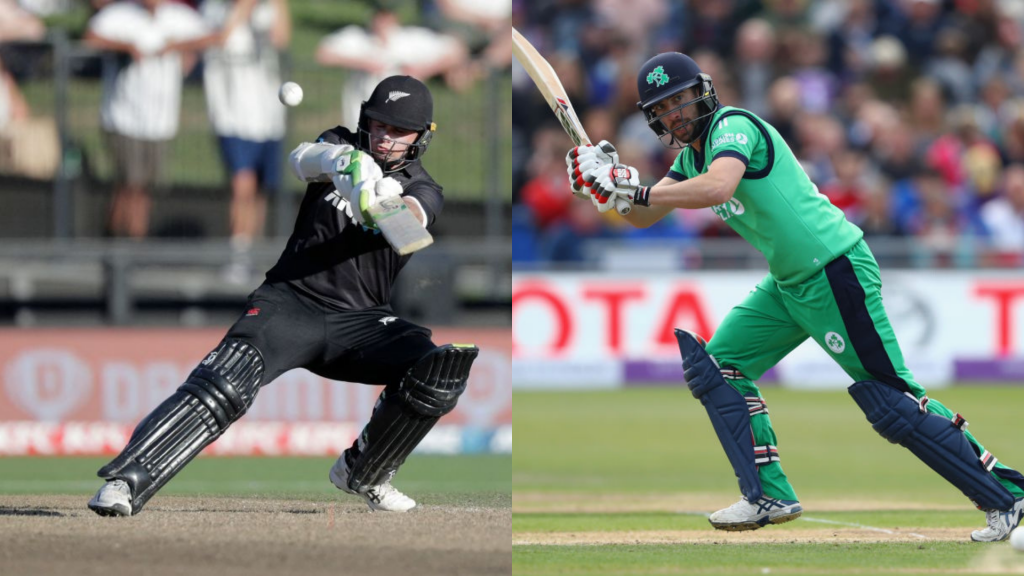 New Zealand will take on Ireland in a three-match ODI series beginning on July 10 – here are the squads for both sides.

All three ODIs will take place at Malahide and will see the two sides play other for the first time since 2017. That was as part of a tri-series between Ireland, Bangladesh and New Zealand, with the Black Caps victorious after securing three wins from four matches.

Ireland’s 14-man squad includes two uncapped players, Stephen Doheny and Graham Hume. The latter represented South Africa at the 2010 Under-19 World Cup and has recently qualified to play for Ireland.

The only player not to have represented New Zealand at senior level in their ODI squad is Dane Cleaver, cousin of Kane Williamson.

New Zealand will be without Williamson and other key players such as Trent Boult, Devon Conway and Tim Southee, all of whom have been rested, Tom Latham will lead the New Zealand side in Williamson’s absence.

Ireland have so far played and lost two T20Is to India this summer, while New Zealand are coming into the tour on the back of losing three Tests to England in England. The three-match ODI series will be followed by a T20I series of the same length.

The ODI series will form part of the ICC’s Cricket World Cup Super League. Both sides have six wins, Ireland from 18 games and the Black Caps from six games.

Jason Roy: I’d Trust Chris Jordan With A Catch To Save My Life