Jason Roy: I’d Trust Chris Jordan With A Catch To Save My Life 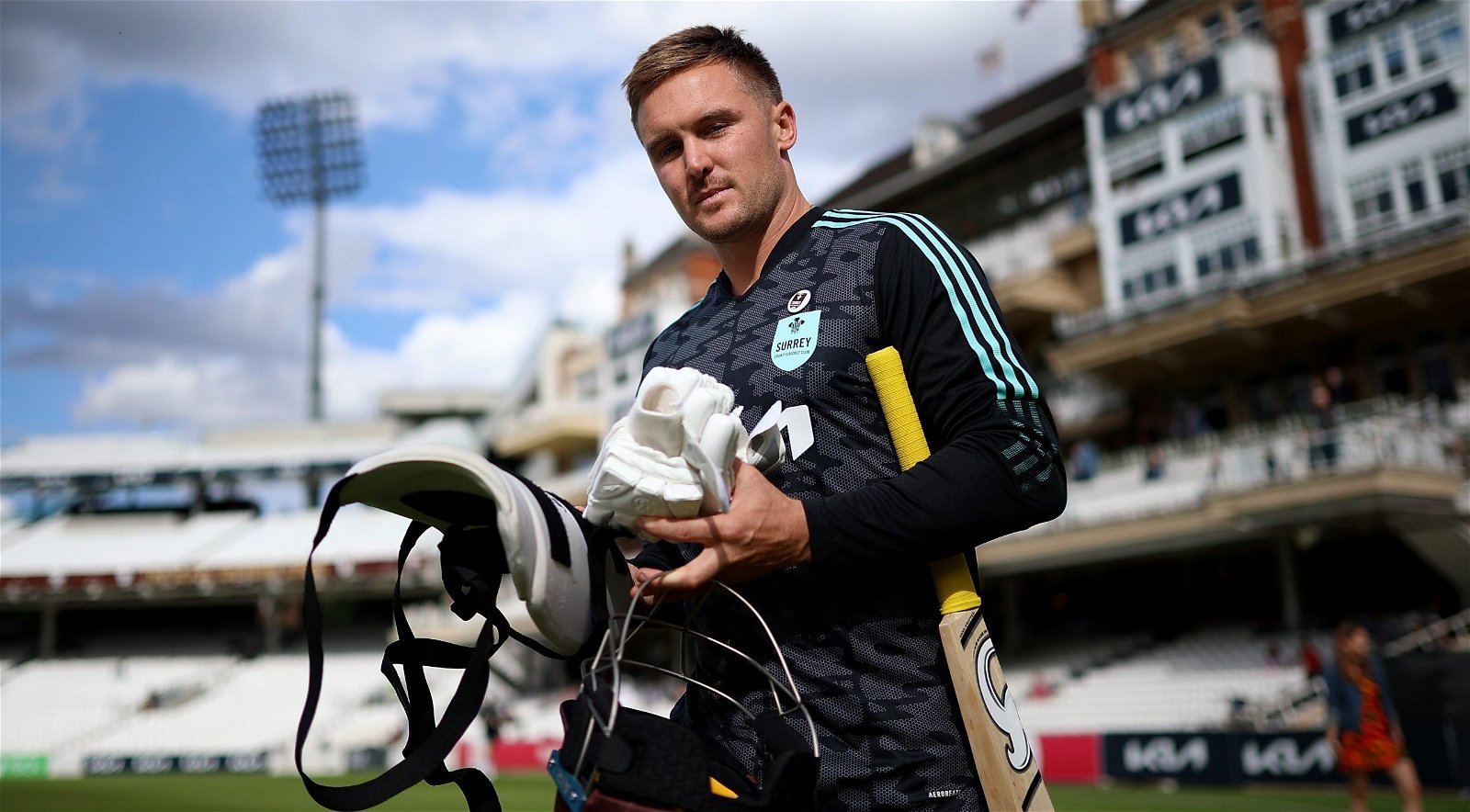 Jason Roy has named Chris Jordan as the fielder he’d entrust with taking a catch to save his life while discussing his Surrey teammates with Laurie Evans and Reece Topley.

The trio named the players from the club who have helped them the most with their games, and also the club’s fittest and messiest teammates, in a video produced by Betway.

On their most influential teammates, Hashim Amla featured highly, described by Evans as “a calming influence over the dressing room”, with Roy crediting him for helping on “the mental side of things” while also name-checking Kumar Sangakkara, Kevin Pietersen, Ricky Ponting and Graeme Smith.

Roy praised Jordan’s fielding ability, while Evans suggested Roy himself ranked highly too. Jordan has earned a reputation as one of the best fielders in the world, regularly pulling off spectacular catches in the deep and off his own bowling.

On the fitness side of things, Roy described former Surrey opener Arun Harinath as “unbelievable” at the bleep test, while also suggesting former England captain Joe Root could “run for absolute days”.

There was unanimous agreement over Ollie Pope and Ben Foakes as the two who would extend their net sessions for the longest period of time. Both featured again, Foakes in the conversation over the team’s best footballer as Roy disputed Evans putting himself at the top of the tree, and Pope as the team’s messiest roommate.

The conversation about which Surrey player sports the most “outrageous gear” was perhaps the most revealing. Roy despaired at what Foakes would choose to wear despite being “so good looking”, while Topley revealed that he has a Kanye West album cover tattooed on his leg, with closer inspection revealing it as the cover of My Beautiful Dark Twisted Fantasy, a record ranked by Rolling Stone as the best of the 2010s. The more you know!

Watch Roy, Evans and Topley discuss their Surrey teammates below: