No Place For Virat Kohli, Pant Or Jadeja In Bowling Legend’s India XI For 2nd T20I Against England

No Place For Virat Kohli, Pant Or Jadeja?: With a few fringe players in the side, India registered an emphatic win over England in the first T20I in Southampton on Thursday as the hosts fell 50 runs short of India’s total of 198.

Hardik Pandya bagged the Player of the Match award for his terrific all-round show as he became the first-ever Indian player to score a fifty and take 4 wickets in a T20I.

The action moves to Edgbaston, Birmingham, for the second T20I on Saturday, for which there are plenty of changes in the squad: Virat Kohli, Rishabh Pant, Jasprit Bumrah, Ravindra Jadeja and Shreyas Iyer, all of whom were part of the Edgbaston Test earlier, will return to the T20I squad, replacing Ruturaj Gaikwad, Sanju Samson, Rahul Tripathi, Venkatesh Iyer and Arshdeep Singh. 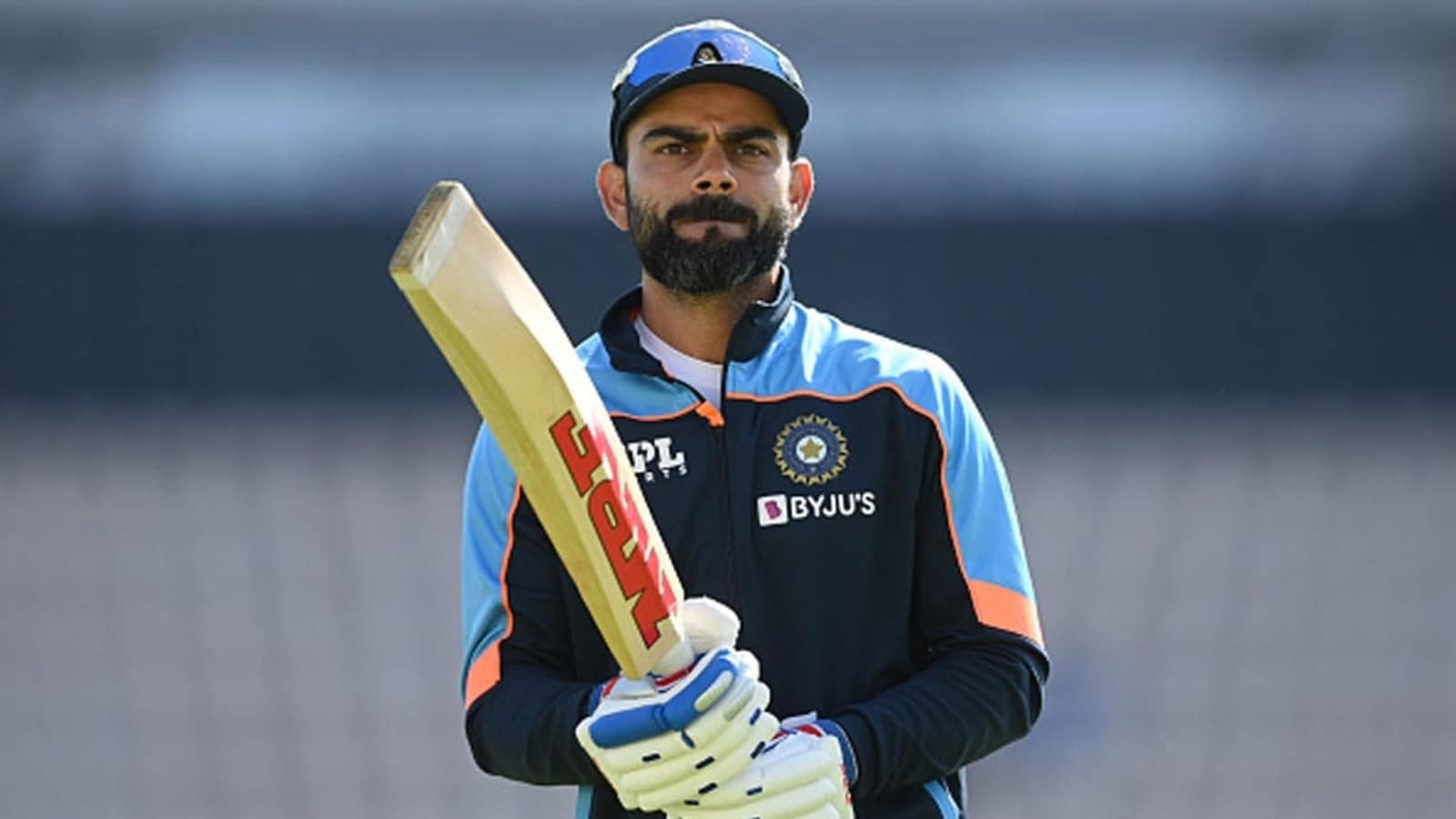 Former India pacer Zaheer Khan, though, reckons Virat Kohli may not be a direct selection in the second T20I given how comprehensively India batted in the first.

While Bumrah and Jadeja are expected to slot in straight away replacing Arshdeep and Axar, the performance of Deepak Hooda in his last two matches – century vs Ireland and 33 off 17 balls vs England – will make dropping him (and also Dinesh Karthik) a difficult and harsh call; moreover given Kohli himself has been struggling for form in recent times.

“It is hard to sit and figure out which direction they are going to go in terms of selection. You have seen India win the first match of the series and then not make any changes for the rest of the series. I don’t think they will make any changes. If at all, one change at most, we have to wait and see what it would be,” Zaheer said on Cricbuzz. No Place For Virat Kohli, Pant Or Jadeja

Zaheer Khan asserted that the momentum India gained from the win in Southampton, they would like to keep that going forward.

“I don’t see the possibility of a change and you don’t want to lose momentum. Since Arshdeep is not there for the second T20I, Jasprit Bumrah will take that spot,” he said.