On this occasion, Ganguly and the ones accompanying him were out in the night near the London Eye and were in a joyous mood. A video has emerged on social media wherein Ganguly can be seen shaking a leg to the popular Bollywood song ‘Om Shanti Om’. 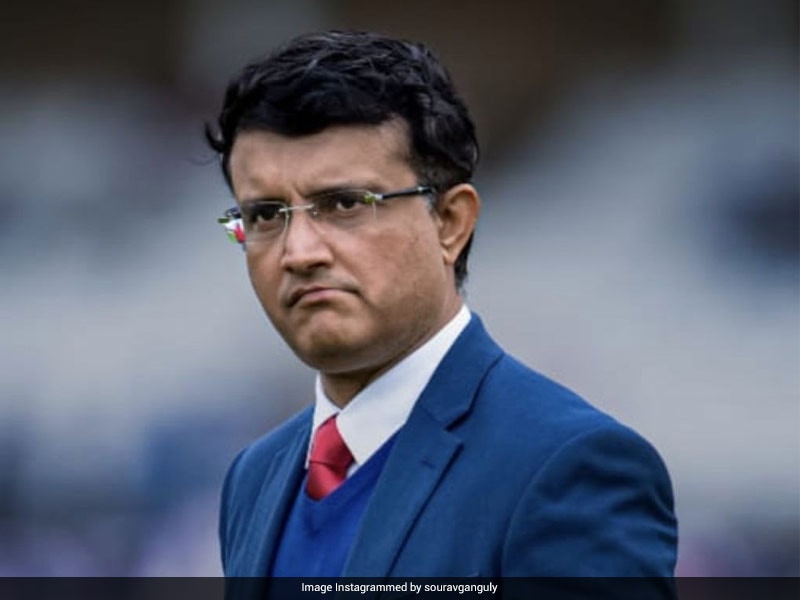 Ganguly is seen dancing along with his friends and family, also including his daughter Sana. However, while Ganguly and the rest are dancing, Sana is seen sitting bursting with laughter and hiding her face in embarrassment and amusement as ‘Dada’ moved his legs and his hands in rhythm to the famous song.

Somebody from the group can also also be heard saying, “Sana is so embarrassed.” Ganguly then holds Sana’s hands and asks her to join him, which she reluctantly does but then goes on to say, “I will be the DJ.”

You can watch this adorable video here:

For this big occasion of turning 50, Ganguly hosted a dinner which was attended by Indian batting great Sachin Tendulkar along with BCCI Secretary Jay Shah and BCCI vice-president Rajeev Shukla, who uploaded a picture from the lovely evening they had had.

In his storied international career, spanning from 1992 to 2008, Ganguly, also known as ‘Dada’, amassed 7212 Test runs at an average of 42 and 11363 ODI runs at 41 with a total of 38 tons for India. Toward the end of his career, he also led the IPL franchises Kolkata Knight Riders and then the Pune Warriors India.

Known for uplifting Indian cricket in the 2000s after taking over the captaincy duties following the horrific match-fixing scandal, Ganguly is regarded by many as the most influential Indian skipper and a great leader of men who laid the foundation of the team that went on to win the 2011 World Cup.