India and CSK’s star all-rounder Ravindra Jadeja has become a talk of the town as reports suggest that things are not well between Chennai Super Kings and him. Well, the all-rounder has removed CSK’s posts from his Instagram page. Fans were quick to notice the sudden change in Jadeja’s posts and were quite surprised by his move.

Ravindra Jadeja Deleted All His Posts Related To CSK

While no official confirmation has been made by the cricketer himself, but this could be a hint that Jadeja is probably looking to move on to some other franchise.

It has to be noted that Ravindra Jadeja had a forgettable season this time in the Indian Premier League. Before the season started, Jadeja was the first-choice pick of the franchise and was paid a sum of Rs 16 crore. He was also named the captain of the side. 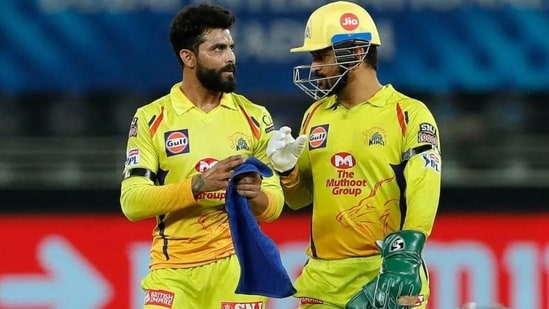 He had to step down from captaincy during IPL 2022 after CSK suffered back-to-back defeats under his captaincy and only managed 2 wins from 8 matches. He was replaced by MS Dhoni, who had earlier relinquished the job before the start of the season.

Jadeja played only 2 games under Dhoni’s captaincy before he was ruled out of the IPL 2022 season because of an injury. Jadeja made his return to competitive cricket in the ongoing England tour.

CSK Opened Up About The Controversy

Meanwhile, fans on social media are curious about the ongoing situation between the franchise and the star all-rounder. While the media houses are busy in churning out stories one after the other, Chennai Super Kings has finally reacted to the ongoing controversy. 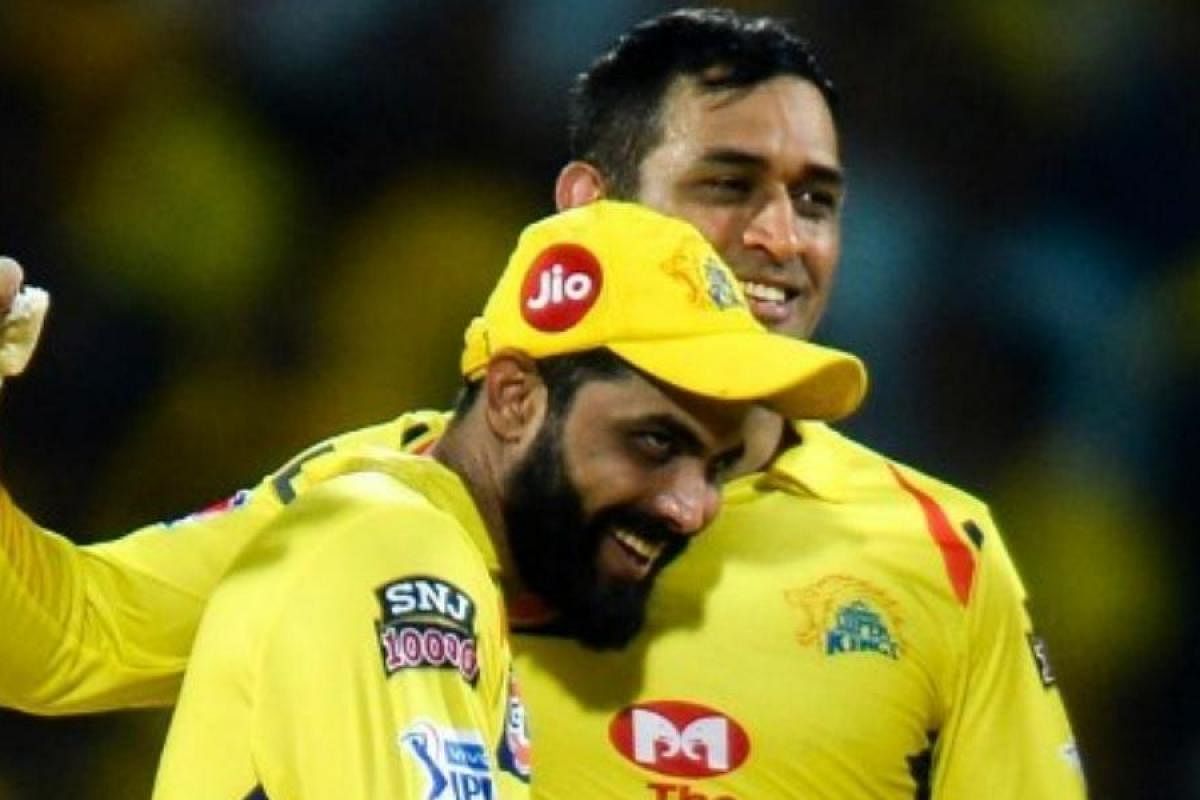 Chennai Super KingsReacting to Jadeja removing all his CSK’s posts from Instagram, an official of the franchise has cleared the air that there’s nothing wrong between the cricketer and the Chennai-based franchise.

“See, this is a personal call by him. We are not aware of such kinds of incidents from our side. All OK. Nothing is wrong,” an official was quoted as saying by ANI.