Former India all-rounder Karsan Ghavri has slammed Virat Kohli and Rohit Sharma for being rested for the ODI series in the West Indies later this month, where the team will be led by Shikhar Dhawan.

While Rohit is expected to lead the team in the following 3-T20I series in the Caribbean and the USA, Kohli, as reported by Cricbuzz, has demanded rest from the entire tour.

Kohli recently managed scores of only 11 and 20 in the Edgbaston Test which India lost and before that he had had a one-month break, rested from the South Africa and Ireland T20Is after the IPL. 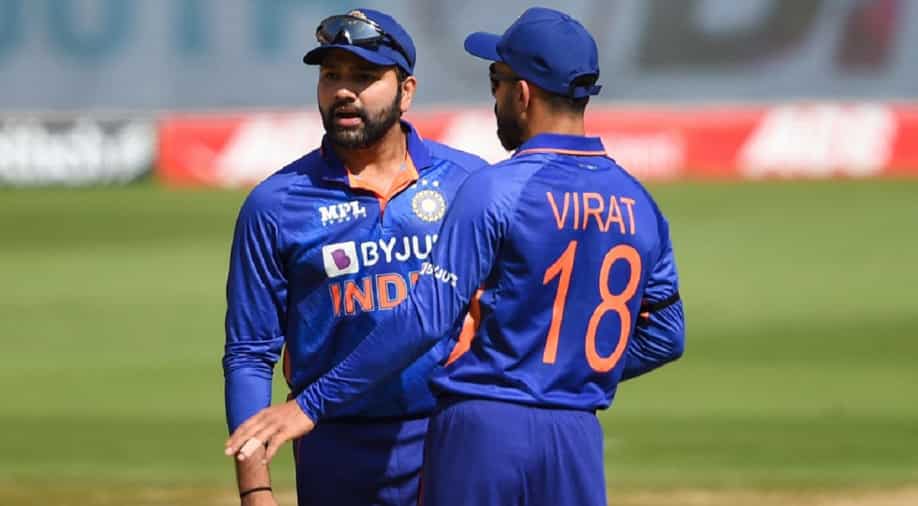 Now, this rest from the West Indies tour has irked Karsan Ghavri, who lashed out at the former India captain, saying that playing for the country at every opportunity should be a player’s top priority.

“How much rest do Virat and Rohit need? How long did Virat bat in the Test match? Playing for India should be their number one priority. You should shoot for advertisements during the IPL, not while playing for India. You cannot ask for frequent breaks in the name of workload management,” Ghavri said in an interview with Sportskeeda. 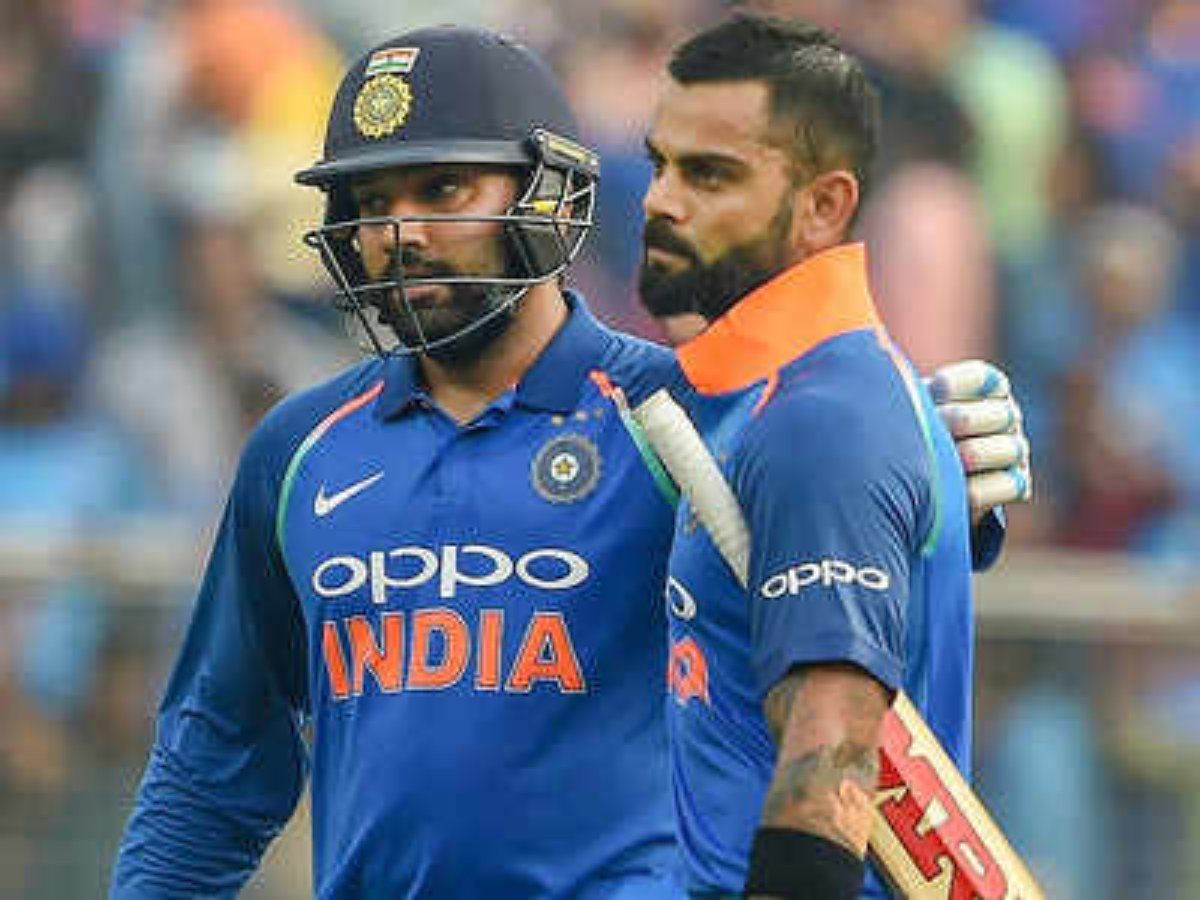 Another topic that Ghavri, who played in 19 ODIs and 9 Test matches for India, stressed was Kohli’s place in the eleven. The 33-year-old hasn’t been reeling runs in the past couple of years as he used to earlier and is coming off his worst IPL season in a decade. Kohli’s century drought – dating back to November 2019 – further adds to the weight of criticism.

71-year-old Karsan Ghavri reckons Kohli shouldn’t be in the team on his reputation and it’s time the selectors bring in players on merit.

“Bring in the guys who are in form. Virat Kohli is a big name, but where are the runs? How long can you play based on your past reputation? He’s still stuck on 27 Test centuries. Meanwhile, Joe Root has now surpassed him despite lagging behind until recently,” the former cricketer added.

Also Read: Virat Kohli Revealed The Most Important Thing He Has Gained From The IPL