Irfan Pathan Criticized BCCI After Deepak Hooda Was Dropped For 2nd T20I vs ENG: Several senior players including the likes of Virat Kohli, Jasprit Bumrah, Rishabh Pant, and Ravindra Jadeja returned to the T20I action as the Indian cricket team takes on England in the ongoing 2nd match of the series.

Team India is currently leading the three-match series by 1-0 and going into this match, the Indian side made 4 changes in the playing XI by excluding Ishan Kishan, Deepak Hooda, Axar Patel, and Arshdeep Singh sitting out from playing XI of the previous team. 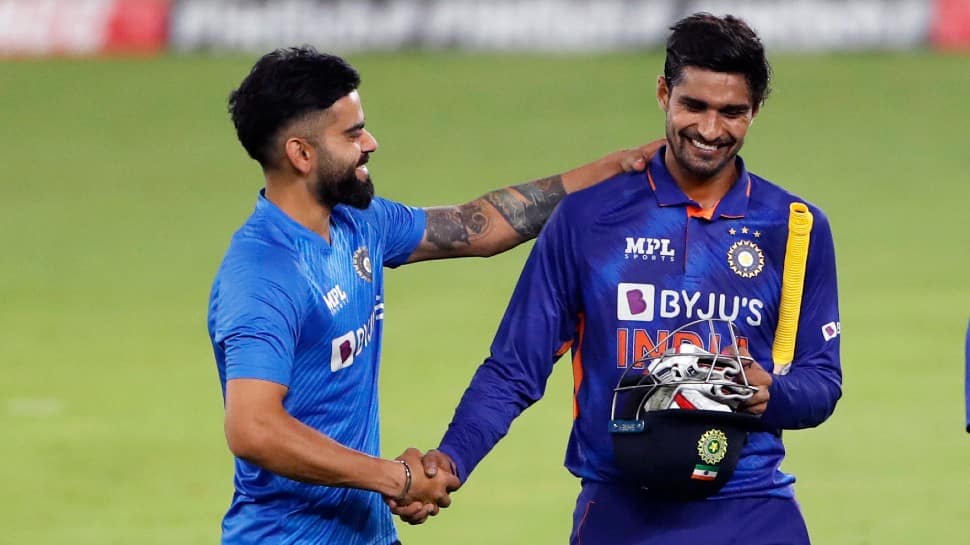 While everyone was expecting former captain Virat Kohli to replace Ishan Kishan in the opening order in the playing XI, not many expected Deepak Hooda to be dropped from the side. And to everyone’s surprise, instead of Virat Kohli, keeper-batter Rishabh Pant walked out to open the innings with Rohit Sharma.

In the first T20I match against England, Deepak Hooda produced a strong performance in the recent T20I outings that included a century against Ireland last month. Hooda had scored a brisk 33 off 17 deliveries as began his innings by smashing two back-to-back sixes.

Meanwhile, disappointed with exclusion from the playing XI, several fans took to Twitter and slammed the BCCI and Rohit Sharma for dropping Deepak Hooda. Former Indian cricketer Irfan Pathan also took to his social media and posted a tweet regarding the same.

In his Tweet, Irfan Pathan expressed how it was unfortunate for Deepak Hooda to miss out 2nd T20I, considering the red-hot form he is in. He wrote:

“Very unfortunate for Deepak Hooda to miss out in this red hot form.”

Very unfortunate for Deepak Hooda to miss out in this red hot form.

Also Read: Virat Kohli Is Getting Trolled Badly After He Failed Yet Again In 2nd T20I vs Eng