Kapil Dev: If Virat Kohli Isn’t Performing You Can’t Keep Youngsters Out Of India’s T20I Side 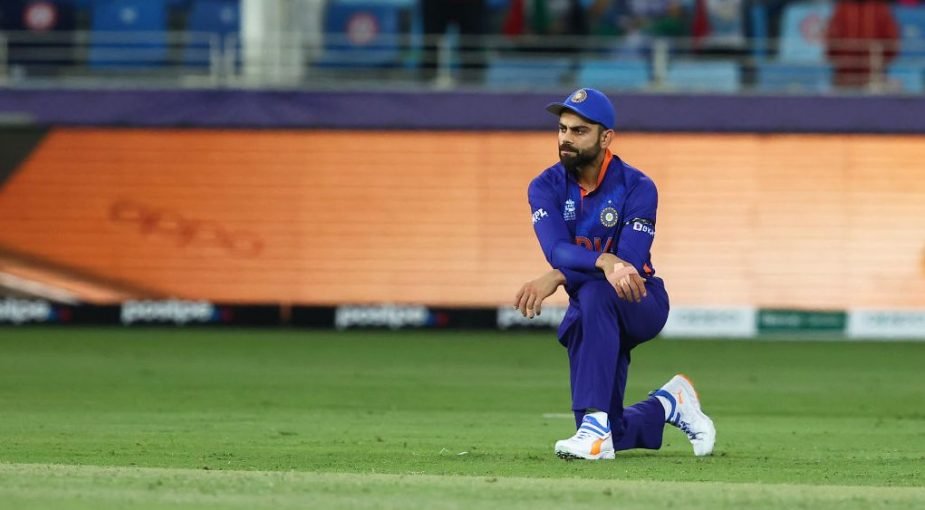 Former India captain Kapil Dev feels Virat Kohli is no longer an automatic choice in India’s T20I setup, and that in-form youngsters should be given preference in the current side if they are outperforming Kohli.

Kohli’s dwindling returns at the international level have been the subject of widespread debate for the last two years. Even in the IPL – a tournament in which he is the all-time leading run-getter – the former India captain has had two underwhelming seasons, averaging 28.92 and 22.73 in 2021 and 2022, at a strike-rate of 119.46 and 115.99 respectively.

“Yes, he can be sat out,” Kapil told ABPLIVE, when asked if Kohli can be excluded from the T20I XI. “It will be difficult for him, he’ll have to improve on his performances. Credit to [in-form] Deepak Hooda… if I digress a bit – if the world’s No. 2 bowler R Ashwin can be dropped from the Test side, then the world’s No. 1 batter can also be dropped.

“I would hope Kohli scores runs. And if there’s a [selection] challenge after that, it’s a big one. Because, at the moment, Virat Kohli isn’t playing like the Kohli we know and respect, the one that has made him a legend through his performances.

“If he isn’t performing, you can’t continue to keep these boys out. I hope there’s a healthy fight for selection, the youngsters should look to outperform Kohli. But Kohli needs to think, ‘yes, at one point I was a big player, but I need to play like that No. 1 player again’. That’s a good problem for the team, it’s not a bad problem.”

The conversation stems from the fact that India’s middle order is spoilt for choices currently, with as many as 17 T20I players being tried between positions No.3 and No.6 in the last 12 months. Deepak Hooda has enjoyed a prolific start to his T20I career, hitting 158 runs in his first three innings while striking at 175.55.

“Kohli has a lot of ability and talent,” Kapil added. “You hope such a player comes back. It’s not as if you completely leave him out. If he isn’t performing today, and doesn’t deserve a spot, it’s fine [to leave him]. Youngsters are playing well.”