Wasim Jaffer Trolled Michael Vaughan: Rohit Sharma’s Men In Blue registered an emphatic win by 49 runs in the second T20I over Jos Buttler’s Three Lions to take an unassailable 2-0 with one match to go, which will be played on Sunday at Trent Bridge, Nottingham.

This 49-run win in Edgbaston will be even sweeter than the 50-run victory in Southampton a couple of days ago. Because today, India had been struggling with the bat due to quick wicket falls in the middle-overs and were seemingly set for only a below par total when they were 122/6 at 15.1 overs. 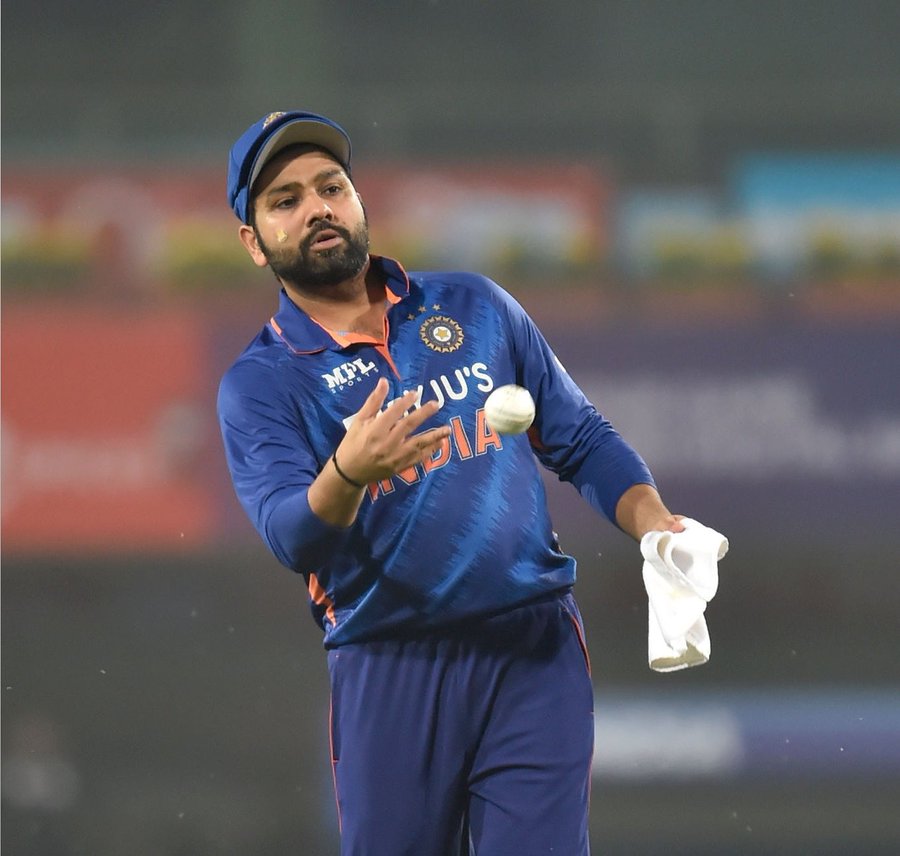 But Ravindra Jadeja’s brilliant batting heroics with the tailenders meant the visitors finished with a part total of 170, while England were bowled out for 121, courtesy of a terrific bowling show, led by Man of the Match Bhuvneshwar Kumar.

For one man – Wasim Jaffer – this victory over England was much sweeter as he got his revenge over his good friend and Twitter rival Michael Vaughan, who had took a dig at Jaffer when India lost the Edgbaston Test to Ben Stokes’ side prior to the T20I series.

Jaffer took to Twitter to take Vaughan’s attention and continued his banter with the 2005 Ashes winning skipper.

“Hope you’re ok @MichaelVaughan,” the former India opener sarcastically checked on the Englishman with a GIF of a kid whistling.

A few days ago, after England thrashed India by 7 wickets in the Edgbaston Test, Vaughan had tweeted similarly, tagging Jaffer:

Meanwhile, this was India’s 14th consecutive T20I win under the captaincy of Rohit Sharma; and India haven’t lost a single T20I match under Sharma since he took over the role full time after the T20 World Cup last year.

Rohit Sharma was effusive in praise for his team as they won another T20I series.

“I think we all know how good they are as a team, wherever they go, not just in England. We were upto the challenge and were clinical in what we wanted to do and were clinical with the bat and the ball. When you win games it’s always nice. You feel confident and there’s a lot of confidence amongst the group as well, which is very important. We just want to continue and focus on what lies ahead for us. I really wanted to see how we perform after a win and we really want to keep challenging ourselves as a group,” the Indian skipper said.

The third and last T20I will be played on Sunday at Trent Bridge.