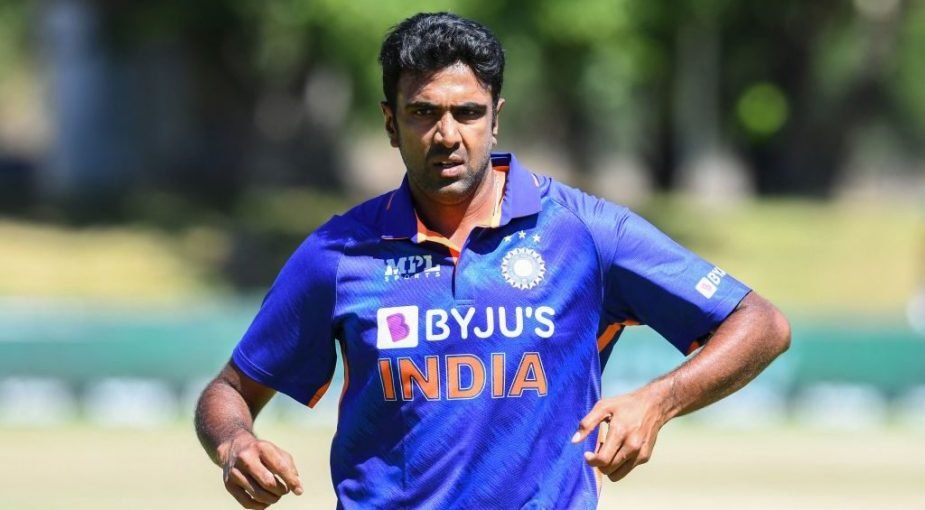 India off-spinner Ravichandran Ashwin has voiced his concern for ODI cricket, stating that the 50-over game “needs to find its relevance”.

Ashwin, speaking on the Vaughany and Tuffers Cricket Club podcast, explained how he had found watching ODI cricket less enticing in recent years.

The 2011 World Cup winner, who last played ODI cricket earlier this year but is not in India’s squad for their current series against England, said that even he, a self-confessed “cricket badger”, switches off ODIs on television these days, a state of affairs that he described as “frankly very scary for that format”.

“The beauty of one-day cricket is – sorry, was – the fact that there was a lot of ebbs and flows left in the game,” said Ashwin. “Somebody needed to just bide their time and take the game deep. At one point of time, 60 balls, 60 to get with seven wickets in hand, you were backing the bowling team to win. Not anymore.

“I’m an absolute cricket badger and a nut, I switch off the telly after a point in time watching the one-day game and that’s frankly very scary for that format of the game. Those ebbs and flows, when they go missing, it’s not cricket anymore, it’s just an extended format of the T20 sport.

The past 10 years has seen a marked rise in ODI batting totals. Twenty-seven of the top 50 team totals in men’s ODI cricket have been scored since the start of 2015. The seven fastest-scoring years in men’s ODI cricket all took place from 2014 and 2020, when average run rates across the calendar year in ODI cricket ranged from 5.19 to 5.50 runs an over. The last two years have seen a slight dip in scoring rates, with 5.02 the average run rate in 2021.

Ashwin suggested that to aid the balance between bat and ball in ODI cricket, only one ball could be used across an entire innings instead of one from each end. He said: “I think one ball is something that would work and even the spinners would come into play, you’d have a lot more spinners bowling at the back-half of the game… Reverse swing might come back into play, which I think is very crucial for the game. You need to have those ebbs and flows.”