After Gavaskar, Ashish Nehra Slammed Virat Kohli’s Critics: Virat Kohli and his lean patch have become of the most talked-about topics in the cricket fraternity. The batting maestro, who has been struggling to score runs for quite some time now, could only score 1 and 11 in his two outings against England in the recently concluded T20I series. Earlier, he had only scored 31 runs across two innings during the final Test match against England.

Sunil Gavaskar Came Out In Support Of Virat

From analysts and experts to even former cricketers have voiced their opinion and suggested that the selectors should move on from Kohli as he isn’t performing. Several cricketers including the legendary Kapil Dev had questioned his inclusion in the playing XI of team India, while on the other hand, likes of Venkatesh Prasad and Virender Sehwag indirectly took a dig at Virat by Tweeting against keeping non-performing players in the squad. 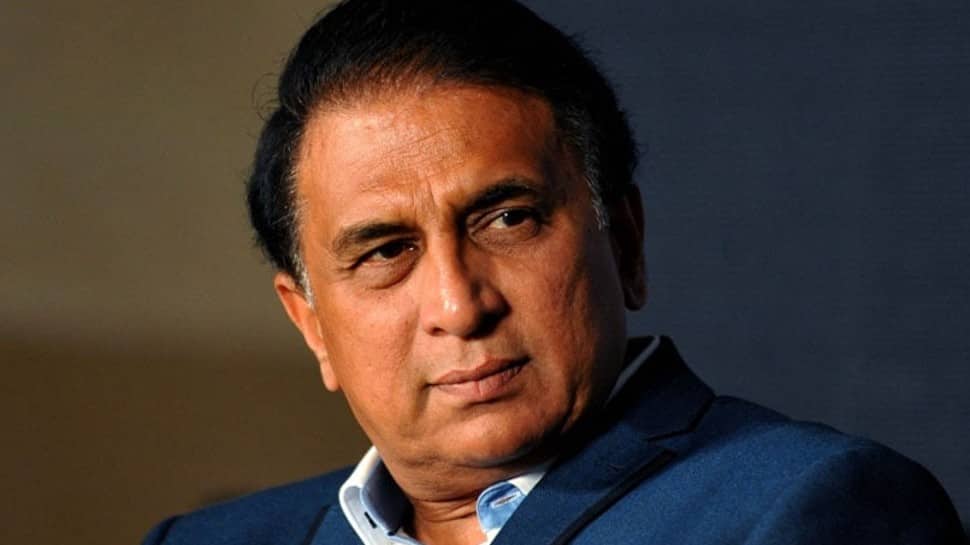 Recently, former Indian cricketer Sunil Gavaskar defended Virat Kohli by saying that there are others in the team as well who are out of form but nobody talks about them. Speaking on Sports Tak, when Gavaskar was asked whether he was worried about Kohli’s form, he said: 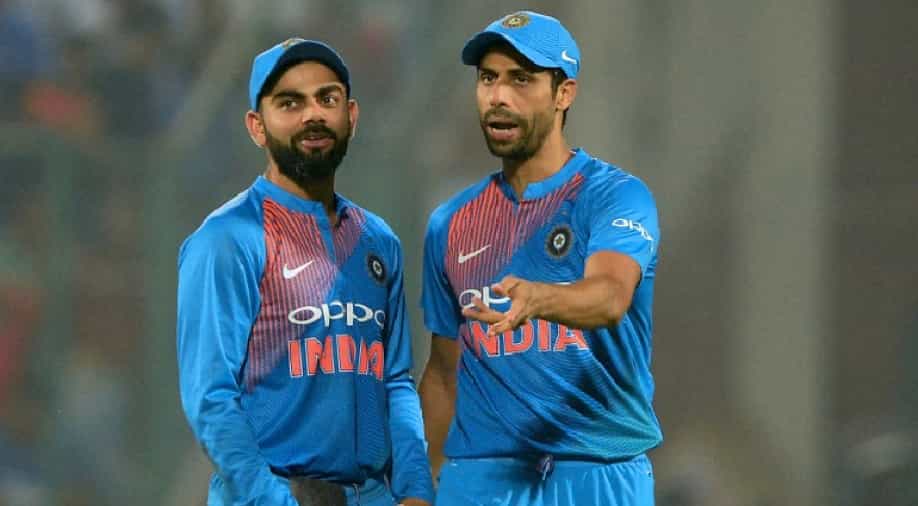 Now echoing the words of Sunil Gavaskar, former Indian pacer Ashish Nehra has also come out in support of Virat Kohli and said that the batter can’t be dropped straight away. He said:

“Yes, you get dropped when you don’t perform. However, there are many ifs and buts. When you’re a player like Virat who has scored runs and done so much for the country, he can’t be dropped straight away. Yes, Virat hasn’t been among runs but dropping him isn’t the solution. We are discussing Virat as an example. Even Rohit struggled before returning to form in the 50-over game. But he struggled in this year’s IPL and other Twenty20 games. With the emergence of all formats, a player who plays across all three will get more chances to score but he can fail too,”