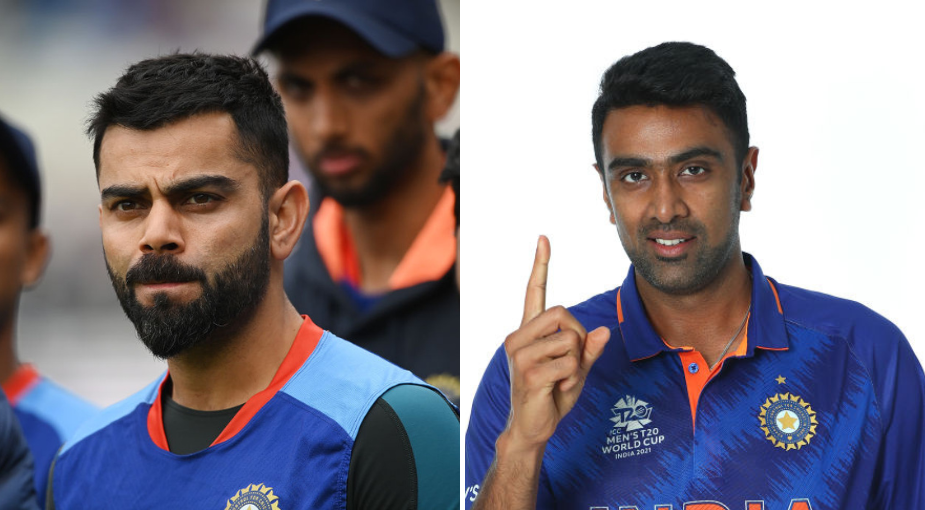 India’s squad for the West Indies T20Is has been announced, and there’s plenty to discuss and debate over. Here are the major takeaways from the squad announcement.

*Inclusion of KL Rahul & Kuldeep Yadav is subject to fitness.

There will be no 100th T20I appearance for Kohli as yet: we’re not going to indulge in any conjecture, and will assume he’s been rested for the series. The man does need a rest: since the beginning of 2020, he’s played 60 international games – the most by anyone from India. With him being not part of the ODI squad announced earlier this month, it was almost certain that the T20I will also see his absence.

It also gives the management a chance to try out other options at No.3 – in England, Kohli batted one down, managing scores of 1 & 11. Suryakumar Yadav is the likely choice, but Deepak Hooda is also in contention, having stroked a remarkable century from the position last month against Ireland. Interestingly though, it’s Shreyas Iyer who’s played the most games from that spot in the last 12 months.

KL Rahul is back to cause more confusion

After an eight-month gap, Rahul returns to the T20I setup, evidently in preparation for the T20 World Cup. In his absence, India have tried out six different openers, but the experimentation might cease once Rahul slots in alongside Rohit, fitness permitting. If he is abesnt, it will be intriguing to see who Rohit pairs up with: Rishabh Pant turned out to be a wildcard in England, but there’s also Ishan Kishan waiting for an extended run.

What the choice also confirms, in a way, is that Ruturaj Gaikwad, Prithvi Shaw and Shikhar Dhawan might well be out of T20 World Cup contention.

The pace attack is more or less settled

Unlike other departments of the squad that are under constant flux, the pace attack seems to be settling in well, with a good mix of experience and youth joining forces. Jasprit Bumrah notwithstanding, the squad has the trio of Bhuvneshwar Kumar, Harshal Patel and Avesh Khan, who seem to have become the core of the T20I setup over the last 12 months or so. Umran Malik has been left out, but another impressive youngster, Arshdeep Singh, is now travelling regularly with the side, and could be unveiled as an X-factor at the World Cup, providing the left-arm pace that’s been missing from India’s arsenal for a while now.

One would have thought that R Ashwin’s T20I career was back in limbo after a brief spell in blue late last year, but he’s still in the side’s plans, with the T20 World Cup not far away. After being left out of the squad for four years, Ashwin re-entered the T20I setup for five games in 2021, but hasn’t played in the format since November. The fact that India doesn’t have another serious off-spin candidate bodes well for him, especially so with Varun Chakravarthy falling through the ranks.

Adding more spice to the spin discussion is Kuldeep Yadav, who returns after missing out on the South Africa home series due to injury. With Yuzvendra Chahal doing consistently well, one of the spin slots (barring R Jadeja) seems to be sealed, and Kuldeep seems to be a solid option to rekindle his long-standing association with the leg-spinner, having enjoyed an impressive IPL (21 wickets @ 19.95). The two returnees put pressure on the other spinners – Ravi Bishnoi and Axar Patel – in the squad.

Samson is out, once again

The yo-yo that is Sanju Samson’s career continues to oscillate further, with yet another snub coming closely on the back of a comeback. What probably works against Samson is no clear definition of his role – India have got enough wicketkeepers, and the recent success of Suryakumar Yadav and Deepak Hooda has left little space in the upper middle-order. He’d feel hard done by though, having smashed a 42-ball 77 in the only international game he’s played in the last five months. What extends the discussion further is the form of Shreyas Iyer – he’s part of the squad, but has faced questions over his efficacy against the short ball, and didn’t look at his best against South Africa and England.