No Virat Kohli In Team India’s Squad For West Indies T20Is, Ashwin Returns: The BCCI announced an 18-man squad for the 5 T20Is in West Indies on the tour later this month. One of the major talking points about his squad was the absence of Virat Kohli.

A number of senior players who were rested for the 3 ODI series against Nicholas Pooran’s team that will precede the 5 T20Is, a few of them will return for the T20I series including skipper Rohit Sharma, Rishabh Pant, Hardik Pandya. But not Virat Kohli, who has reportedly been rested and not dropped.

Along with Kohli, pacer Jasprit Bumrah and leg-spinner Yuzvendra Chahal have also been rested from the T20Is. 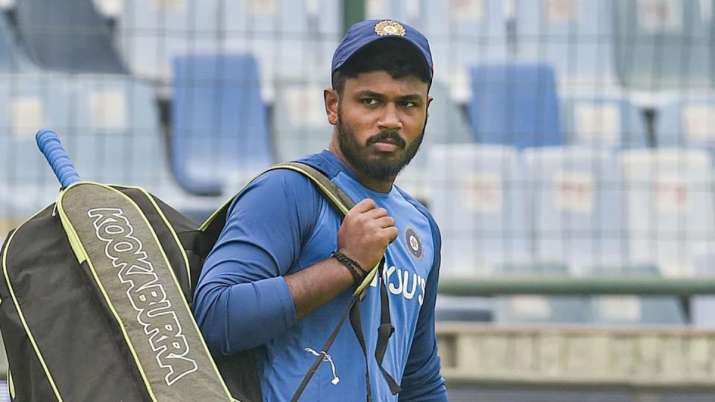 Vice-captain KL Rahul, who underwent a sports hernia surgery last month, has been added to the squad but is subject to fitness clearance, so is Kuldeep Yadav.

Off-spinner Ravichandran Ashwin makes his return to the T20I setup once again. Ashwin returned to the T20 World Cup last year after a gap of four years, but hasn’t played a single T20I for India this year. He, though, remains in the plans of the management.

Another absentee whose exclusion has sparked a furore on social media is Sanju Samson who smashed 77 vs Ireland in his last game, while Shreyas Iyer, who has been exposed for his short ball limitations recently, has been retained.

Arshdeep Singh, who was impressive on his T20I debut vs England, has been retained while Umran Malik, who has been highly expensive in his short 3-match international career so far is dropped.