Sourav Ganguly Made A Big Statement On Virat Kohli’s Form

Sourav Ganguly Made A Big Statement On Virat Kohli’s Form: The Indian cricket team might have been performing impressively across formats, however, Virat Kohli and his lean patch have become one of the biggest concerns for the side.

The former Indian captain has been struggling to score runs for a long time now. while he failed to impress in the 2022 edition of the IPL, scoring just 341 runs in 6 games, his poor run continued on his international return to the t20 format as well. Kohli scored only 1 and 11 in two games against England. Earlier, he had only scored 31 runs across two innings during the final Test match against England. 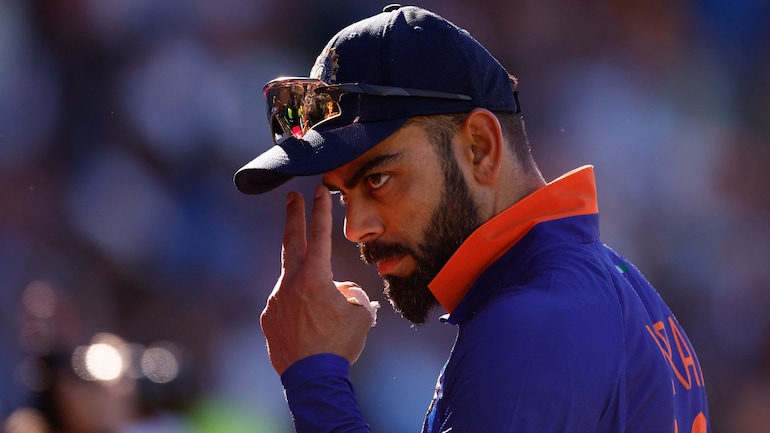 Sourav Ganguly Talked About Virat Kohli And His Lean Form

Former Indian captain and current President of the BCCI, Sourav Ganguly has finally talked in detail about Virat Kohli’s poor form, insisting that the star Indian batter will have to find a way for himself. He also backed him, saying that he saw him coming back doing well. He said:

“Of course, look at the numbers he has got in international cricket that doesn’t happen without ability and quality. Yes, he has had a tough time and he knows that. He has been a great player himself. He himself knows by his own standards it has not been good and I see him coming back and doing well. But he has got to find his way and become successful, which he has been for the last 12-13 years or more and only Virat Kohli can do that, “ 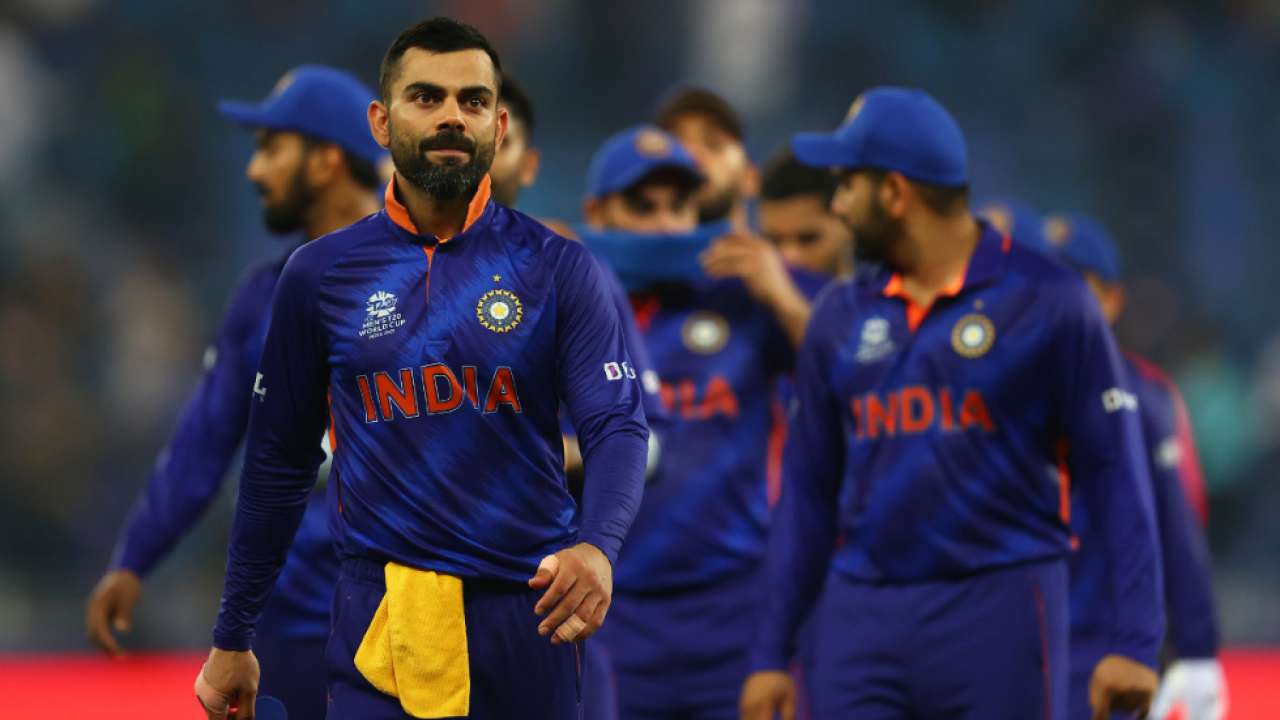 Virat Kohli’s lean patch has led to enormous criticism and some of the former cricketers like legend Kapil Dev and Venkatesh Prasad have even questioned his place in the T20 format. Speaking about the same, he said:

Talking about Kohli, he had to miss the first ODI match against England because of a groin injury. It still remains doubtful whether he will play in the second game t Lord’s, scheduled to take place later tonight (June 14).