Bring Some Zing To Your Club! 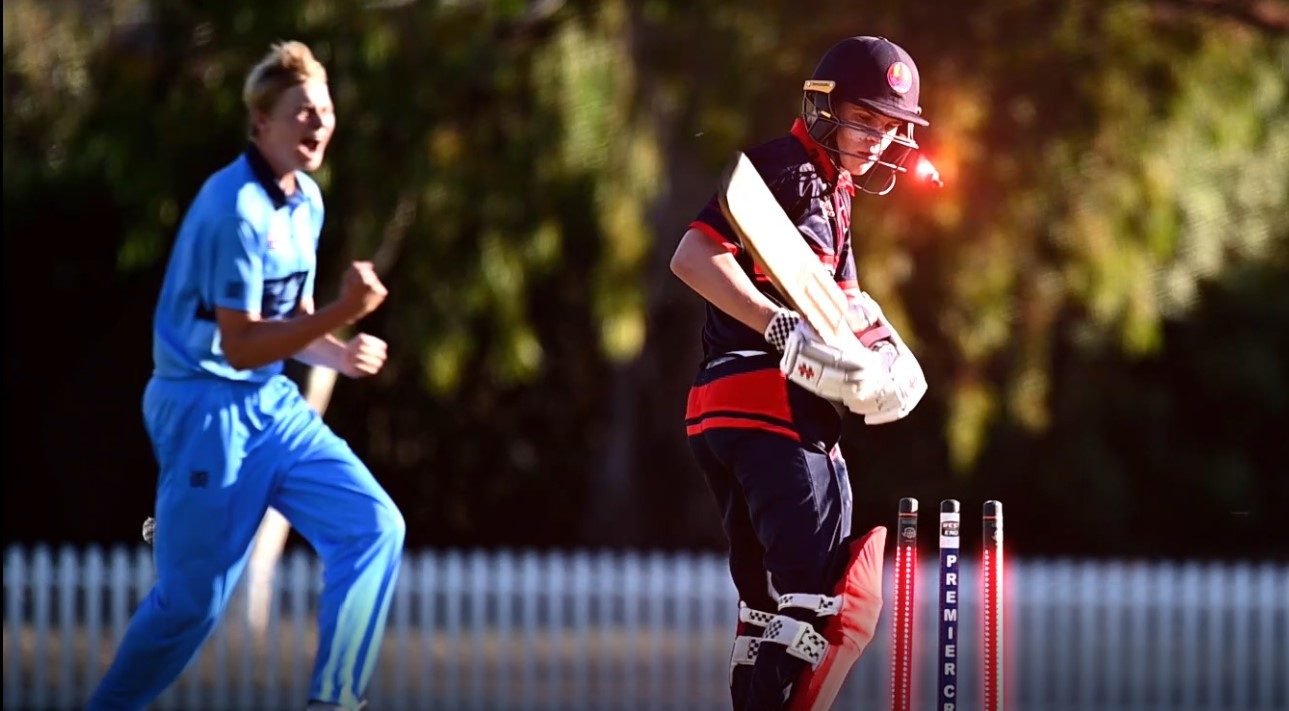 Specifically designed for the recreational game, the Club Zing system is much more than a flashy accessory.

A familiar feature of televised cricket, Zing came to prominence in 2012 when TV Zings were first used in the second season of the Big Bash – the flashing wicket system having been invented and patented by Zing leading up to that tournament.

It has since been used in almost every major franchise T20 competition, and a host of international matches including World Cup and Ashes fixtures.

The TV Zing system is not only exciting and engages spectators but it has also made a huge difference in square-leg umpiring decisions, making their jobs easier, and speeding up the game by giving a clear indication of when bails are dislodged instead of needing review umpires to try to analyse replays frame by frame.

Following the success of the TV system, Zing set their sights on creating an alternative system – with longevity in mind – for recreational clubs.

Years of testing and revisions to the design eventually resulted in a product both manufactured from affordable materials but also able to withstand repeated impacts of 160kph!

The design is a patented transparent stump and bail design with a composite layered cylindrical structure that protects the internal electronics and batteries against the fiercest of deliveries, throws or deflections. It’s borderline unbreakable whilst still offering the necessary brightness (an impressive 1,300 lumens of light).

Perhaps best of all, is the system’s potential as a sponsorable asset. Since launch in 2019, countless clubs have sold the stump sticker sponsor rights to a local business for more than they paid to get the system!

Zing have also found that using the system aids clubs with player (especially junior) retention and spectator interest. Their testing also indicates that with the Club Zings, twice as many square leg run-out decisions within a foot of the crease are adjudicated correctly.

Just like the transparent design, the benefits are clear!

“The Juniors love the lights which has added much interest for that particular age group and the seniors have seen a 250% increase in numbers this year! Thank you for a wonderful product with an excellent support team.”

“We saw an advertisement for Zing stumps and wondered if there was a way to implement them at our club in a commercially feasible way. We found the Zings such a marketable product. We went out to our community with a sponsorship proposal. We asked for $600 per season and we got that in a heartbeat.”

Adam Milne ruled out of New Zealand’s tour of Europe